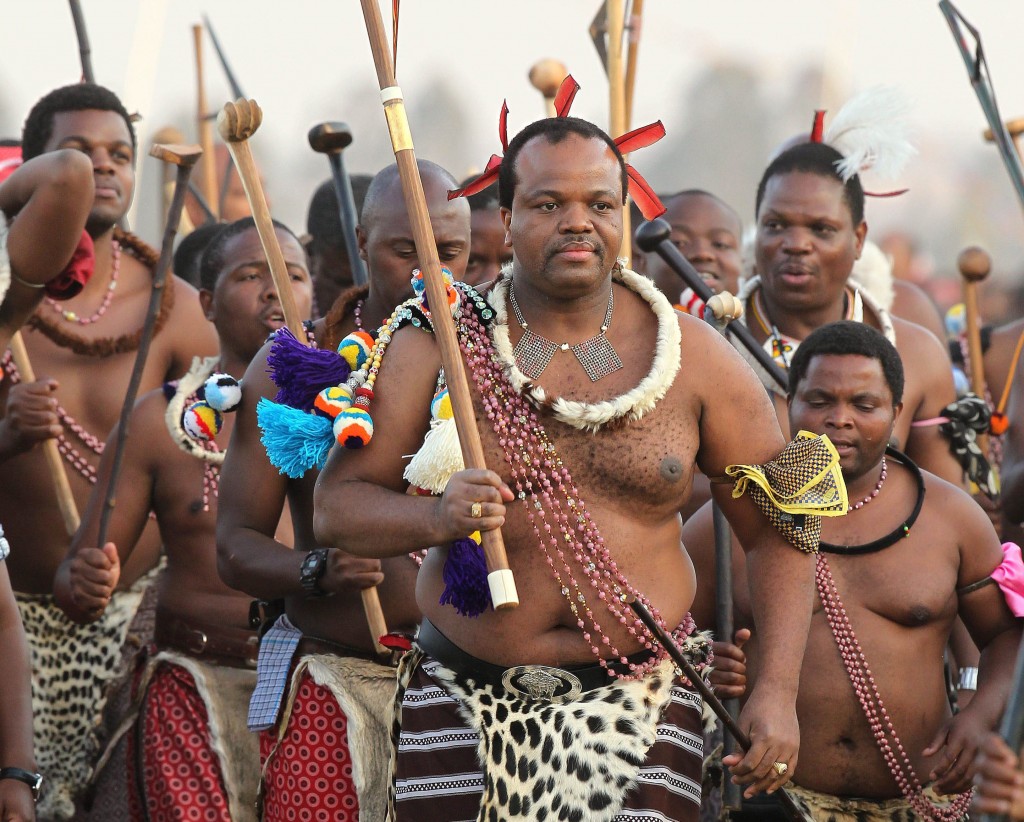 The Ministry of Foreign Affairs commented on the report that there was no such news at present.

Only 20 nations around the world maintain official relations with Taiwan, and recent rumors about an imminent agreement between the Vatican and China have led to fears that Taipei’s only European ally might switch sides.

As 2018 marks the 50th anniversary of official relations between Taiwan and Swaziland, Tsai is likely to visit the small land-locked monarchy in Southern Africa during the first half of the year to express her gratitude for its persistent support at international organizations, the Apple Daily wrote.

The son of King Mswati III is scheduled to graduate from Shih Chien University (實踐大學) in Taipei this year, so if the president is unable to leave the country, she might invite the king over to visit Taiwan and attend his son’s graduation ceremony instead.

Any overseas trip was likely to include Taiwan’s other African friend, Burkina Faso in central West Africa. As Tsai had not yet visited the continent since being sworn in in May 2016, an African journey was highly likely this year, the newspaper reported.

In another part of the world where Taiwan still has allies, concern was mounting that Haiti might abandon ship, but help from the United States put that situation right, according to the Apple Daily.