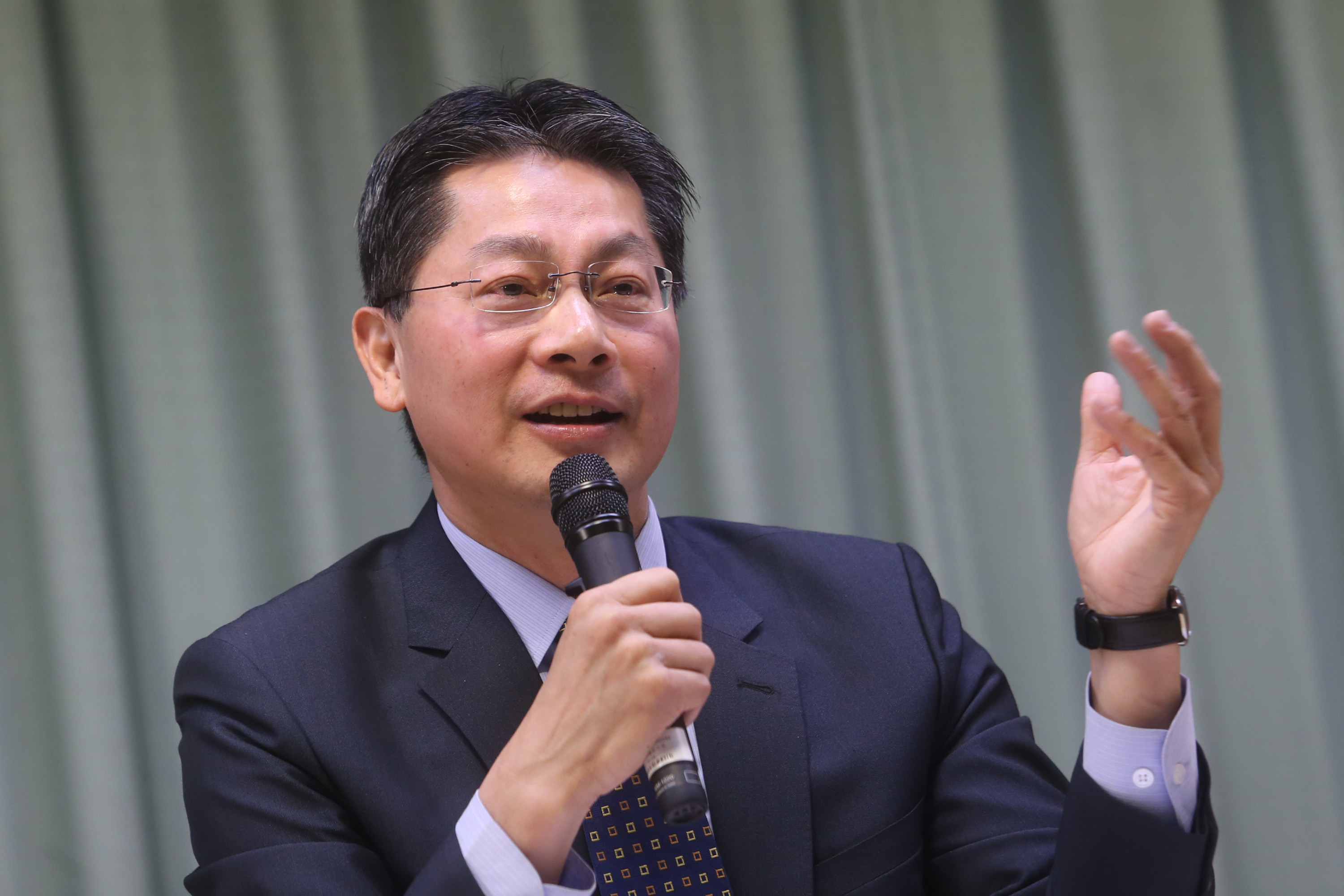 Taipei, Feb. 2 (CNA) The Ministry of Foreign Affairs (MOFA) said Friday it has no knowledge of the government's reported plan to lift a ban on food imports from five Japanese prefectures and has not been asked to start negotiations with Japan on the issue.

The United Evening News reported Friday that Taiwan's government is ready to remove the ban under strong pressure from Japan and plans to do so around the Lunar New Year holiday, which begins on Feb. 15.

Taiwan hopes that lifting the ban would improve its chances of joining negotiations on the Comprehensive and Progress Agreement for Trans-Pacific Partnership (CPTTP) led by Japan, according to the report.

MOFA spokesman Andrew Lee (李憲章) said that although his ministry is not responsible for food safety issues, it "will adopt a consistent policy with other government agencies in handling the issue."

Lee said Taiwan will deal with the issue by following the examples of the United States and European Union in partially lifting their bans on food imports from five areas in Japan and will ensure that such imports are fully safe.

Taiwan has banned imports of food from the Japanese prefectures of Fukushima, Ibaraki, Tochigi, Gunma and Chiba since 2011 over fears those areas were contaminated by radioactive fallout from the meltdown of the Fukushima Daiichi nuclear power plant in March that year.

After having been rebuffed by heavy opposition when it tried to promote lifting the ban in late 2016, Taiwan's government has started floating the idea again in recent days.

Health and Welfare Minister Chen Shih-chung (陳時中) said on Jan. 29 that it was time to reassess Taiwan's policy on Japanese food imports, and he suggested that the government follow the United States in adopting risk-based restrictions in place of the current ban based on regions.

Earlier Friday, the Executive Yuan would not confirm the report, saying that no timetable for lifting the ban has been set.
It indicated that the health of Taiwan's people would be the top priority when discussing whether Taiwan should re-open its doors to food imports from the five Japanese prefectures.