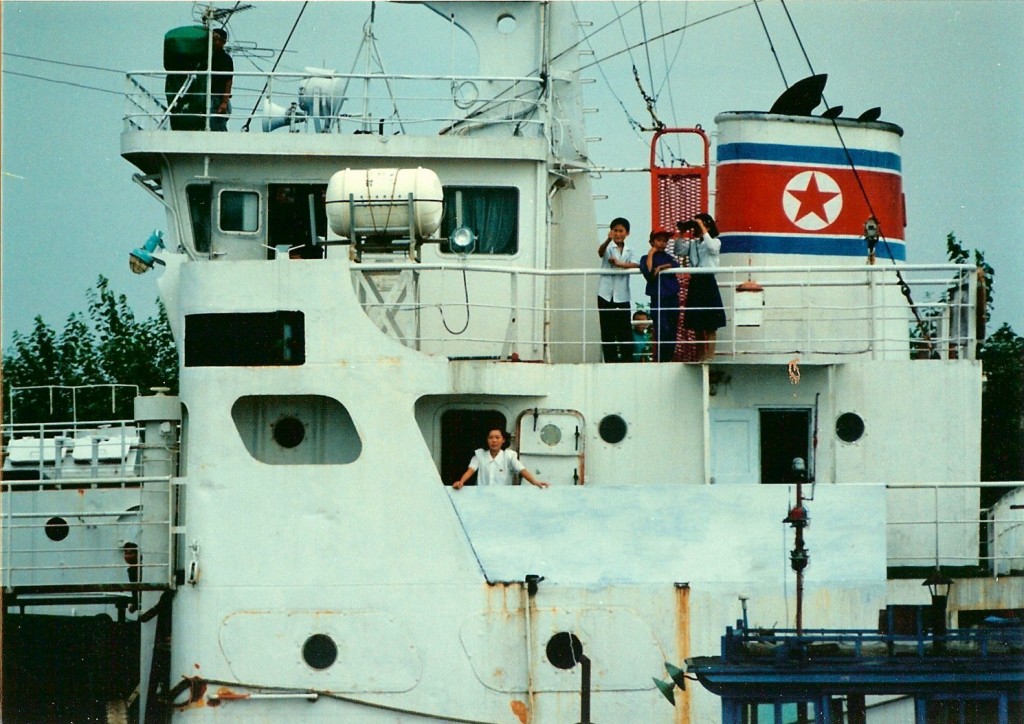 The Kaohsiung District Prosecutors Office accused Chuang and others of sailing the Jin Hye into the East China Sea and transferring 7,000 tons of diesel fuel to North Korean ships last December.

Departure records show Chuang made several trips last November and December. Prosecutors suspect that he forged an export declaration document as heading for Hong Kong and once in the East China Sea made the switch.

Chuang was released Thursday on a NT$2 million (US$68,000) bail, reported the Liberty Times.

This is the second allegation of Taiwanese illegally trading with North Koreans within a week. Earlier this week a former judge was named a suspect for trading coal with North Korea.