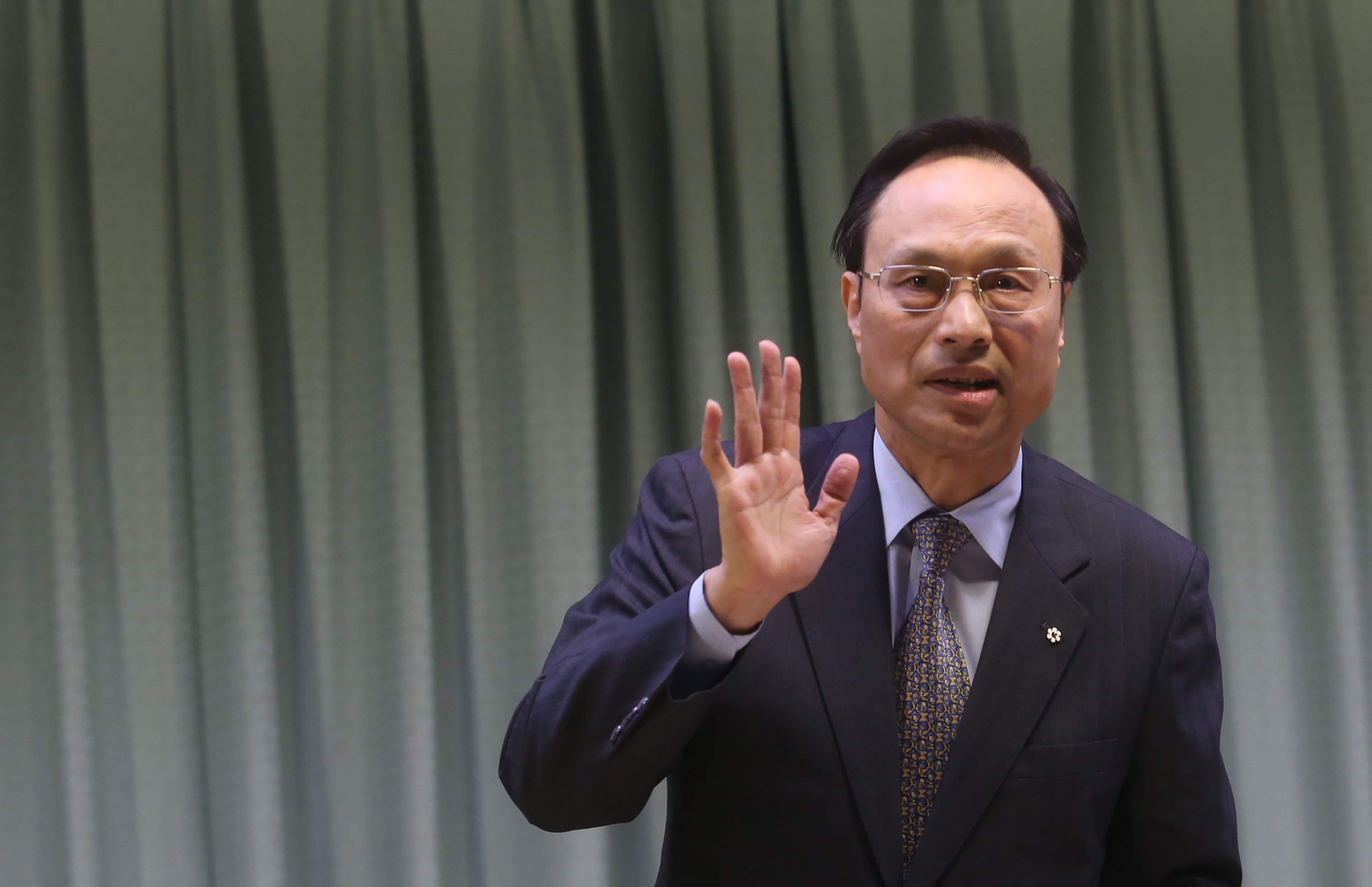 TAIPEI (Taiwan News) — After the e-passport debacle, the Ministry of Foreign Affairs (MOFA) appointed Chen Chun-shen (陳俊賢) as the new director-general of the Bureau of Consular Affairs (BOCA), who took office on January 29.

“The first thing to be done is to raise the morale in the office, which will take some time. I will also examine the current work procedures and see to it if any improvement is needed,” said Chen as reported by Youth Daily News.

Roughly 300 copies of passports were recalled by the MOFA, followed by one of the misprinted pages being covered with a sticker before their reissue on February 5.

The correction to a total number of 550,000 copies costs NT$16.5 million, with MOFA covering NT$6.6 million and the printing company taking up the rest, according to the ministry.

Chen said he would ask his colleagues to learn from the past mistake and pay more attention to details in the future.

Before taking up the new position, Chen served as the chief of MOFA’s Department of West Asian and African Affairs.

In addition, he was the nation’s ambassador to the Solomon Islands and representative to Russia.

After the e-passport incident, two high-level officials were demoted from their original post, including Agnes Chen (陳華玉), director-general at BOCA, and her predecessor and Taiwan's representative to Canada, Kung Chung-chen (龔中誠). Agnes Chen has taken retirement recently.