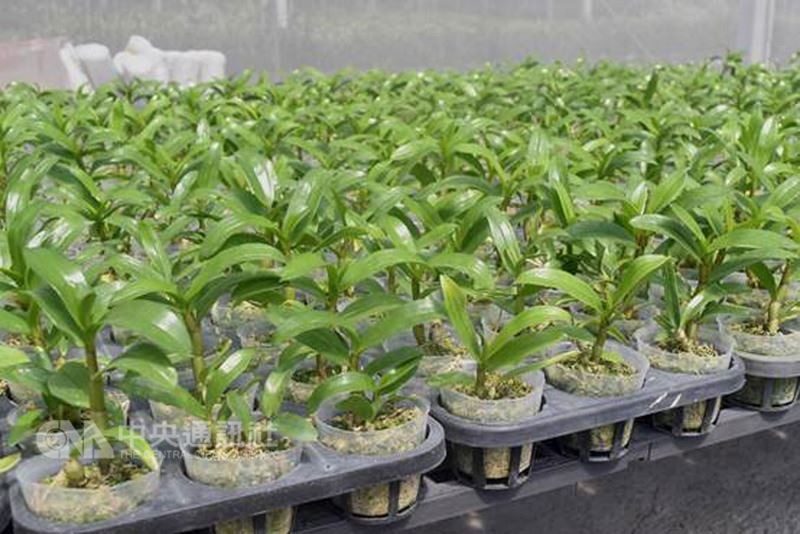 TAIPEI (Taiwan News) -- The U.S. Department of Agriculture's Animal and Plant Health Inspection Service (APHIS) announced yesterday that it is amending its regulations to allow the importation of orchid plants of the genus Dendrobium from Taiwan into the United States making Taiwan the first country in the world to export dendrobium plant cultivars to the U.S.

"We are amending the regulations governing the importation of plants for planting, to add orchid plants of the genus Dendrobium from Taiwan to the list of plants that may be imported into the United States in an approved growing medium, subject to specified growing, inspection, and certification requirements. We are taking this action in response to a request from the Taiwanese Government and after determining that the plants could be imported, under certain conditions, without resulting in the introduction into, or the dissemination within, the United States of a quarantine plant pest or noxious weed" the United States Federal Register said in a published document released on its website.

According to the existing quarantine regulations, the US requires that Dendrobium exported from Taiwan must be exported to the states after removing the medium. However, removal of the medium not only causes plant root damage but also affects the survival rate and the production cost.

"The US regulations in 7 CFR part 319 prohibits or restricts the importation into the United States of certain plants and plant products to prevent the introduction of plant pests and noxious weeds" states the US Federal Register website.

The new regulations state that strict registration and monitoring of greenhouses and specific sanitation and pest control practices in Taiwan must be observed. In addition, each shipment will be accompanied by a phytosanitary certificate declaring that the imported plants meet U.S. regulatory conditions.

Growers participating in the program will also need to sign a written agreement with Taiwan's plant protection organization to comply with U.S. regulations and to allow inspectors access to their growing facilities as necessary to monitor compliance.

The Taiwan representative office in US said Taiwan grown orchids are famous around the world, because of the quality and among them dendrobium orchids, which are deeply loved by consumers and enjoy market competitiveness, reported by the Liberty Times.

Therefore in order to expand the market for Dendrobium, the Taiwan Agriculture Commission proposed to the United States in 2011 for the export and marketing of incidental media. Since its application, the Taiwan Agricultural Affairs Commission has submitted all kinds of technical information to the U.S. side for review and has used multiple channels to actively communicate with the United States.

The Council of Agriculture's (COA) Bureau of Animal and Plant Health Inspection and Quarantine said that after 6 years of consultative efforts, it has finally succeeded in opening the door to the US quarantine, making Taiwan the first country in the world to sell dendrobium plant cultivars with cultivation medium to the United States, according to reports by the Central News Agency.

The new amendment will be made effective March 1, after which time, exports will be possible. 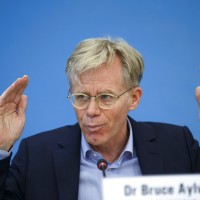