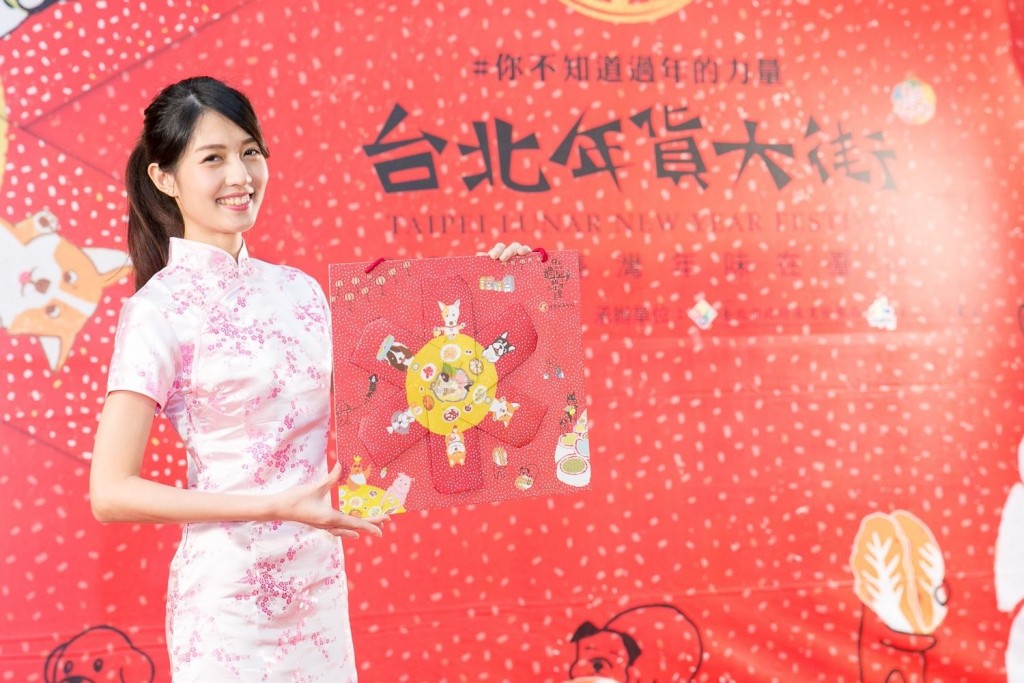 The theme of this year’s festival is “You don’t know the power of Chinese New Year” (#你不知道過年的力量).

Although the most well-known New Year Festival market in Taipei is along the DiHua Street area, there will be Festivals in eight other business districts around the city.

The festival is aimed at families and young people and this year has incorporated more interactive activities in attempt to put a twist on tradition.

The Taipei City Office of Commerce (台北市商業處) said that there will dozens of opportunities to enter raffles and win cash prizes as well throughout the celebration.