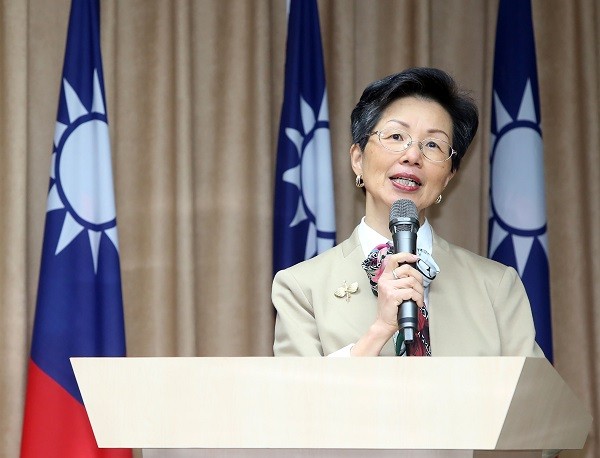 Over the past year, Beijing has been trying to attract more young Taiwanese and even to recruit Taiwanese citizens to join its ranks and attain higher-level positions in political bodies, the Central News Agency reported.

In 2018, China will continue the same strategy, but further soften its soft side while hardening its hard side, MAC Minister Chang Hsiao-yeh (張小月) recently said.

While Taiwan encouraged exchanges between both sides of the Taiwan Strait, it could not tolerate China abusing the island’s democratic society for ulterior political motives, she said.

Chang called on citizens to be aware of the fact that as Beijing might sound tolerant and conciliatory, there always was an intention beyond the goodwill. The communist regime wanted to create a rift between the Taiwanese people and their government, by introducing more measures benefiting especially young people from the island and giving them near-equal rights as its own citizens, CNA reported experts as saying.

The national interest and national security should continue to be priorities even as positive exchanges continued between Taiwan and China, academics advised. 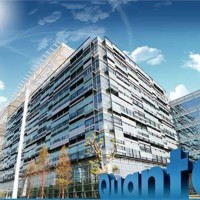