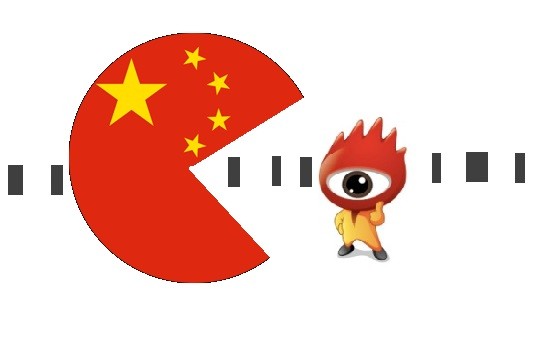 TAIPEI (Taiwan News) – China’s efforts to undermine freedom of speech and freedom of the press continue unabated within the country's borders.

Over the past two months there have been orders to ban the use of all personal VPNs online, as well as efforts to further regulate what kinds of imagery is permitted on Chinese television, with the party declaring hip-hop and other urban subcultures unfit for public viewing.

In the most recent round of censorship, government authorities have declared that the company Sina Weibo has failed to comply with central government directives, and they have ordered a one-week suspension of some of the applications top features, reported AFP on Jan. 28.

According to the report, the aim of the censorship campaign on social media platforms is to ensure that all media “serves the direction of socialism.”

The authorities are reportedly angry that Sina Weibo has failed to limit access to content that is considered “low brow” or at odds with party ideology. This apparently includes rap music, crude comics, bathroom humor, celebrity gossip and various memes.

As punishment, Weibo users will not be able to use the trending search function for at least a week. Several other features have also reportedly been suspended while Sina Weibo is expected to clean up its act, according to the report.