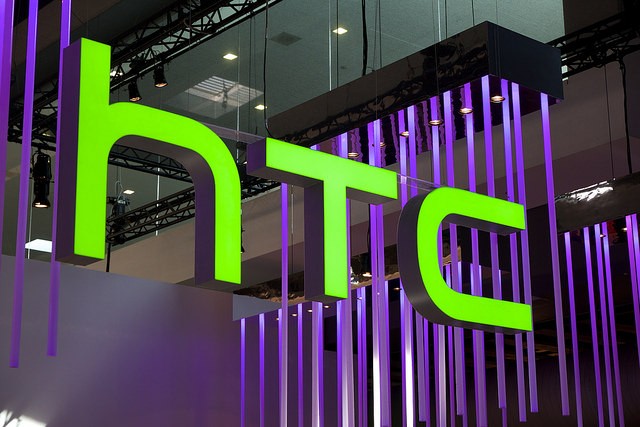 TAIPEI (Taiwan News) – It was announced on Jan. 30 via an announcement from Google’s hardware department, that a US$1.1 billion dollar deal between Google and HTC has been finalized.

Google has now successfully purchased the majority of HTC smartphone design division, with an estimated 2,000 engineers being transferred from HTC to employment under Google’s hardware division.

According to the Verge, the engineers will remain in Taipei, and Taipei has now become Google’s largest engineering hub in the Asia-Pacific region.

The Google announcement proudly welcomes the former HTC engineering team to the company.

Meanwhile, HTC announced that Google has obtained a non-exclusive license for HTC’s intellectual property, and has confirmed that it will continue to make its own smartphones, reports tech crunch.

However, the majority of HTC’s investment in engineering will henceforth focus on developing its virtual reality products, specifically the Vive gaming platform. Research and development involving Internet of Things, Augmented Reality (AR) and AI are also set to continue, reports Endgadget. 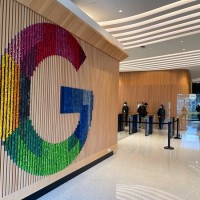 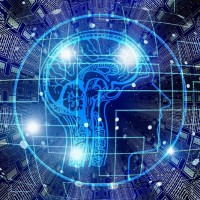 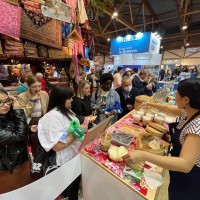