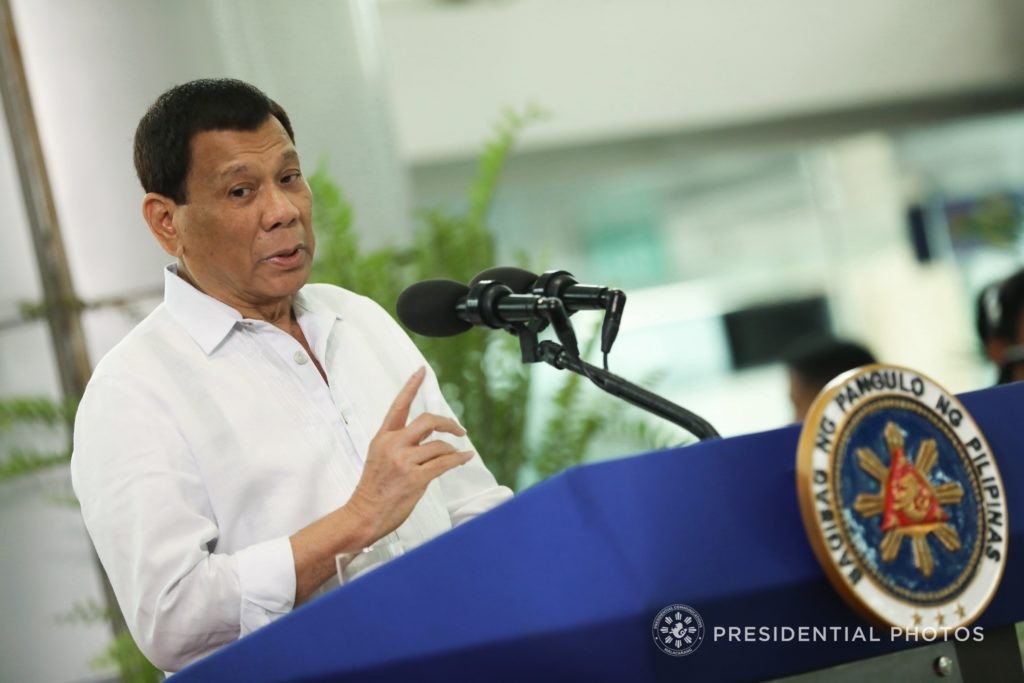 TAIPEI (Taiwan News) -- In a speech on Friday, aimed at luring investors as well as visitors to the Philippines, President Duterte said, what is being reported was a joke, that he'd offer 42 virgins to those who visited his country.

The Philippines President Rodrigo Duterte was recently on a three-day trip to the Indian capital of New Delhi to attend a regional summit between India and the leaders of the Association of Southeast Asian Nations (ASEAN) as well as to participate in India's Republic Day celebration.

While trying to persuade investors to come to the Philippines, he said in his speech they must, as of now, avoid Mindanao due to the on going conflict between the Muslim rebel fighters and government forces. While talking about the armed conflict Duterte criticized the ideology of armed Muslim fighters.

"The come-on is that if you die a martyr, you go to heaven with 42 virgins waiting for you," Duterte said.

"Well, if I could just make it a come-on also for those who'd like to go to my country," he continued.

"One of the most is promising virgins when you go to heaven. I'd like to have virgins here, not in heaven. God may not allow it," he said in his speech according to Inquirer.

He also claimed that he was half Muslim himself, his grandmother being a Muslim and so that gave him the right to speak on the subject. He stated that the extremists "do not have the monopoly of discourse in this field."

The "joke" by the Filipino President has caused a stir in the country with many activists saying that the President lacks respect for Filipino women.

The Akbayan Women group also called Duterte an "international embarrassment" in a statement to News5 as reported by the local media Philstar.

"Duterte dismisses Filipinas as mere goods for trade, that women are just sights for tourists. This insults millions of women who work hard to build our nation with honor only to be represented as a virgin fodder for tourist by the president himself," the group said.

Duterte secured a $1.25 Billion investment pledges from the Indian businessmen, as was recently announced by the office of the President of the Philippines.