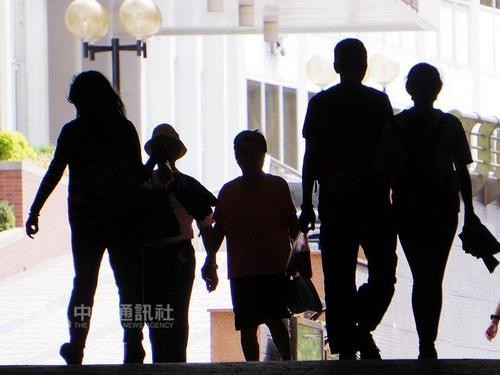 The MOI report showed that newly registered residents only grew by 31,000 over the year of 2017, which is a mere 0.133 percent growth, the lowest population growth in the history of Taiwan since the nation started keeping statistical records, reports CNA.

According to the National Development Council's prediction, the population of Taiwan will peak in the year 2024 with a population standing at 23,741 million, but will become stagnant and begin declining in the following years, reports CNA.

Once Taiwan reaches a "super-aged" phase, the population will begin to decline considerably to somewhere between 17 million to 19.49 million in the latter half of the 21st century.

The data reveals that New Taipei City is still the most populous urban area with a population of 3.98 million. Taichung City takes the second place with 2.78 million, followed by Kaohsiung City with 2.77 million people registered as residents.

Taipei City, which is home to 2.68 million people, saw a decline in its population by 0.462 percent.

Taiwan currently has one of the world's lowest birth rates.