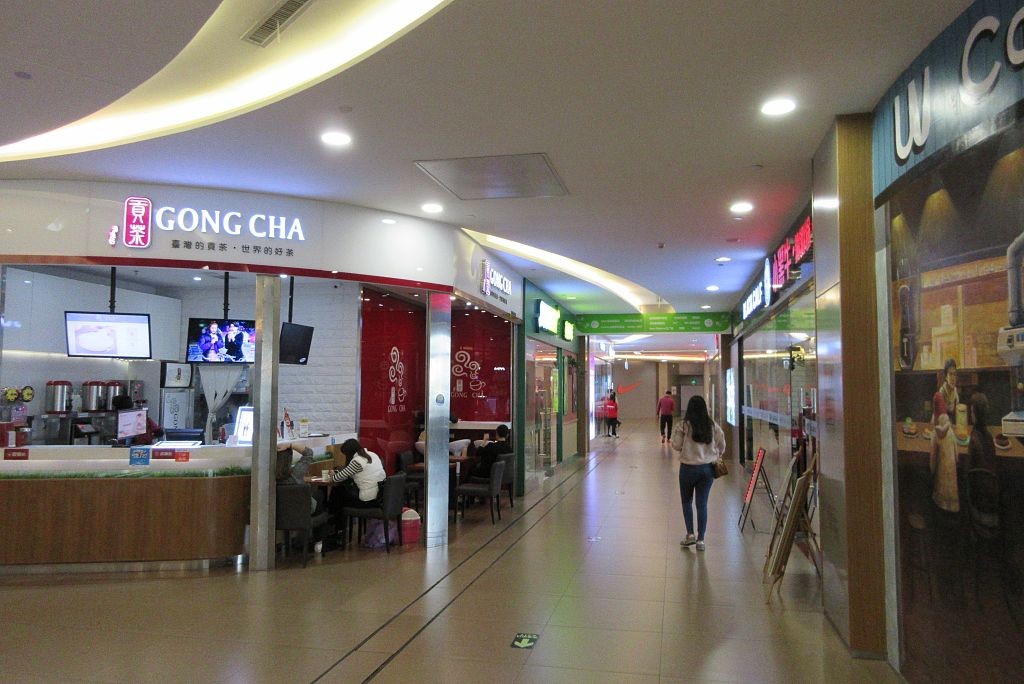 Over the past few weeks, multinational corporations, often hotel chains and airlines, caved in to demands from Chinese netizens to end mentioning Taiwan as a country on their website menus.

There were signs that the campaign was now moving from U.S. companies to Taiwanese businesses, with criticism of Royal Tea Taiwan Co., Ltd., a Taiwanese drinks chain better known as Gong Cha.

Chinese netizens called for a boycott of the chain because Taiwan featured in the list of countries on its Japanese-language website, the United Daily News reported.

An introductory phrase on the site said that the tea “had developed from this country, Taiwan,” according to Chinese media Guancha.cn. On Gong Cha’s list mentioning Asia, Taiwan, Hong Kong, Macau and China were listed as equals, and China was not named as “Mainland China,” the site remarked.

Marriott Hotels, Delta Air Lines and Qantas were among the companies that were targeted before, and which apologized and changed references to Taiwan on their websites following the complaints. 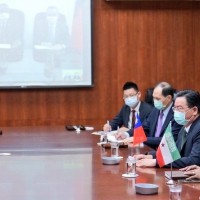 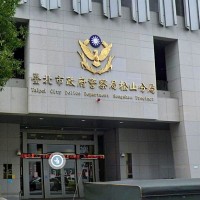