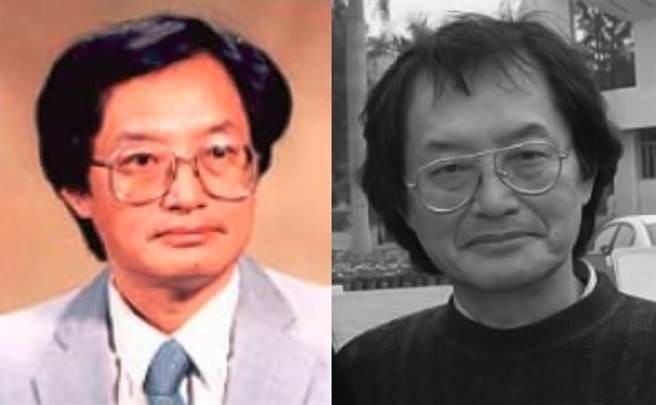 TAIPEI (Taiwan News) – A Taiwanese-Canadian researcher at a university in Canada has come under suspicion after his brother was charged in the United States with stealing technology and sending it to China.

Shih Yi-chi, an adjunct professor in engineering at the University of California in Los Angeles, was arrested for shipping computer chips with military applications to a company in the Chinese city of Chengdu without obtaining an export license, Agence France Presse (AFP) reported.

The Chinese company had already been blacklisted in the U.S. in 2014 due to suspicions of involvement in illegal deals involving sensitive technology.

Meanwhile in Canada, police raided the offices of a company owned by Shih’s brother Shih Ishiang, an associate professor of engineering at McGill University in Montreal.

The latter claimed he had bought integrated circuits used in U.S. military radars, jammers and scramblers for research purposes.

The technology could provide companies in China with competitive advantages but could also be used to develop military applications, AFP reported. 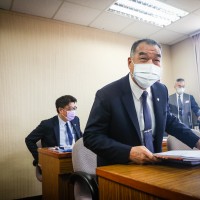 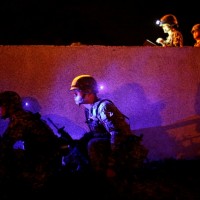 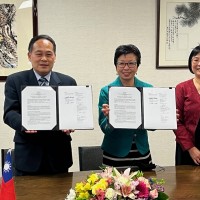 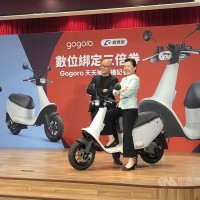 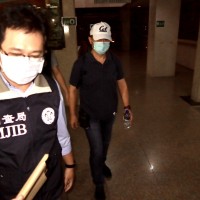