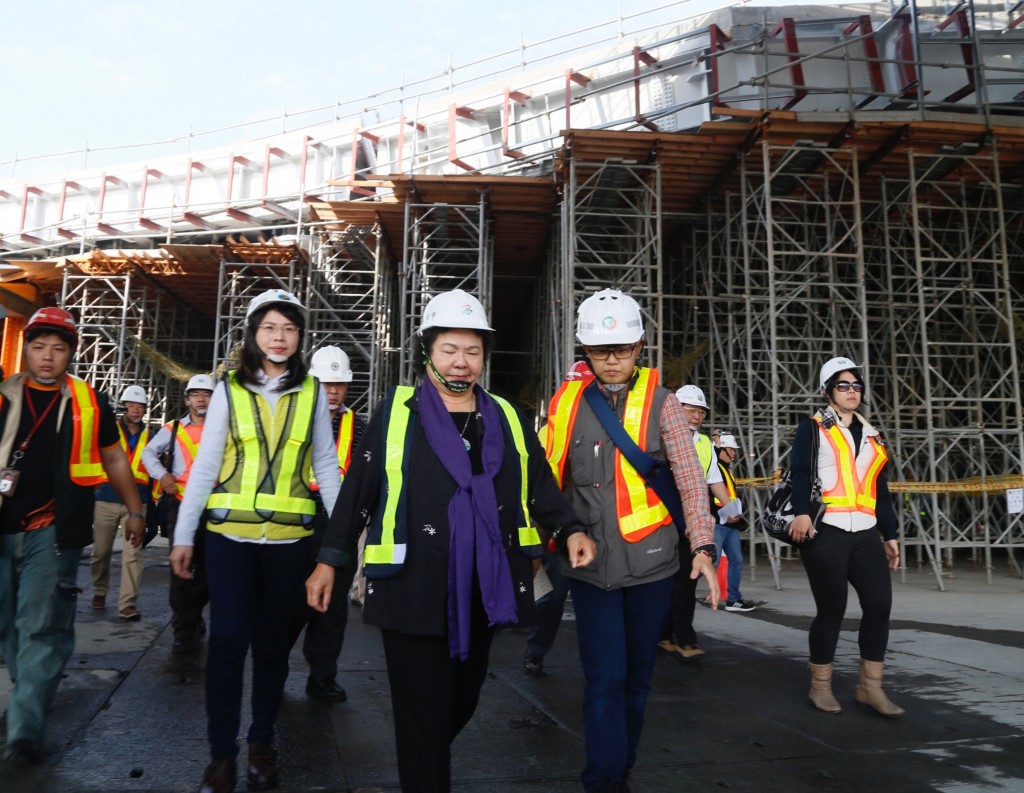 TAIPEI (Taiwan News) – A decade after starting to operate, the Kaohsiung Mass Rapid Transit system has finally turned a profit, with a pay rise as a result.

Initially, the number of passengers taking the MRT trains was low and the system kept losing money, but last year the Kaohsiung Rapid Transit Corporation (KRTC) made a profit of NT$50 million (US$1.7 million) and in 2018, it will give its employees their first pay rise ever, averaging 2.5 percent, the Apple Daily reported.

Kaohsiung City Mayor Chen Chu (陳菊) praised the company for its decision, saying it had been offering the residents and visitors in the southern harbor city a convenient and environmentally-friendly means of transportation.

Until 2013, the Kaohsiung MRT was losing an average of NT$2.4 billion (US$82.4 million) a month, but after financial restructuring, it started making money, returning to a balance in February last year, officials said.

As a result, in January this year, all 1,400 employees would receive a raise, KRTC said.

The company’s reliance on ticket sales has been cut from 90 percent to 70 percent, with the remainder coming from real estate development and technical services, the Apple Daily reported.