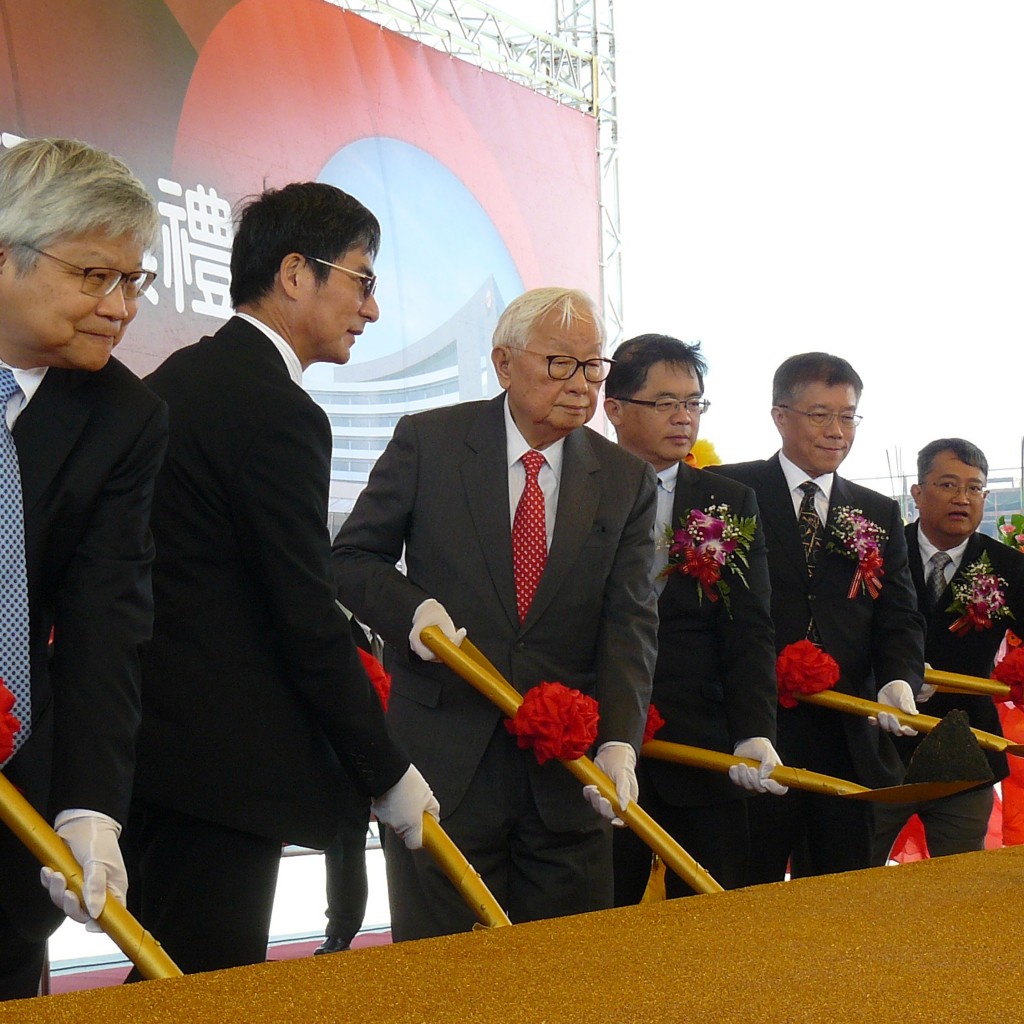 Chairman Morris Chang (張忠謀), who plans to retire later this year, said the plan would start production in 2020, with total investment in 5-nanometer reaching NT$700 billion (US$24 billion) for all similar factories in Tainan and Hsinchu.

Work on the second phase of the factory would begin during the third quarter of the year, with production also starting in 2020, the Central News Agency reported. A third phase was slated to start construction next year, with chip production possible in 2021.

With all phases completed, production in 2022 could reach more than 1 million 12-inch wafers, TSMC said.

Speaking at Friday’s groundbreaking ceremony at the Southern Taiwan Science Park, Chang said the company had fulfilled its three key commitments of continued growth, technological progress and expanding its roots in Taiwan.

The NT$500 billion (US$17 billion) investment in Fab 18 would pay off in five years, the company chairman said, while 4,000 jobs would be created in addition to the 10,000 TSMC jobs already in the Tainan area.