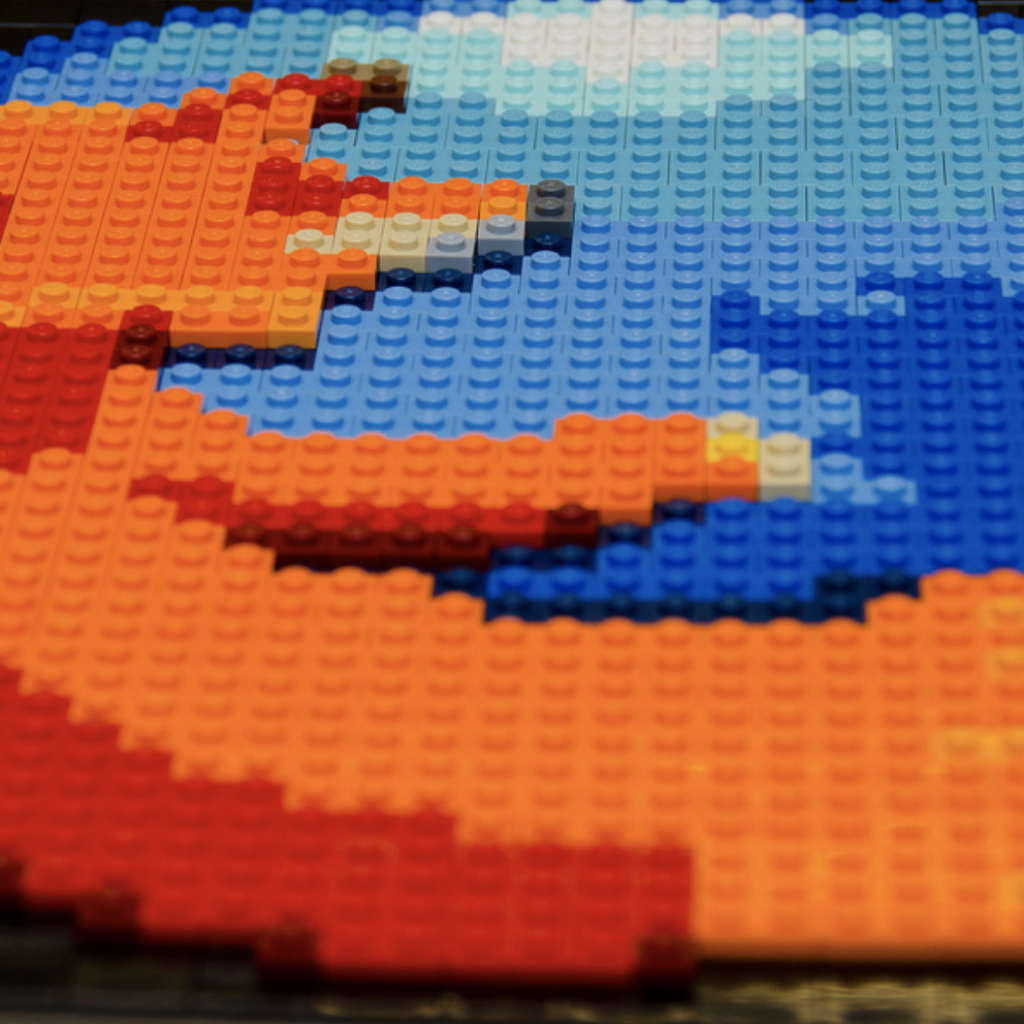 TAIPEI (Taiwan News) — The not-for-profit organization Mozilla on Thursday announced the new direction of its Taiwan office and as a result dozens of jobs have been cut, reported cnet.

The slimmed down Mozilla Taiwan branch will now concentrate on more regional projects, like the Firefox Rocket browser launched last year for Android users in Indonesia. The changes are intended to “better meet the unique needs of customers in emerging markets across Asia,” Mozilla stated.

Mozilla has not commented directly on the layoffs although sources from inside the company confirmed that they were occurring in Taiwan across departments, including personnel working on Gecko, a key layout engine project, according to cnet. Mozilla did state however that, “We value our employees, so our priority is managing this transition in a way that gives them the respect and consideration they deserve."

Mozilla has experienced much resettling over the last year as revenue sources change and an altercation with Yahoo remains in court. Overall, the organization continues to grow. 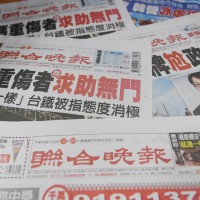