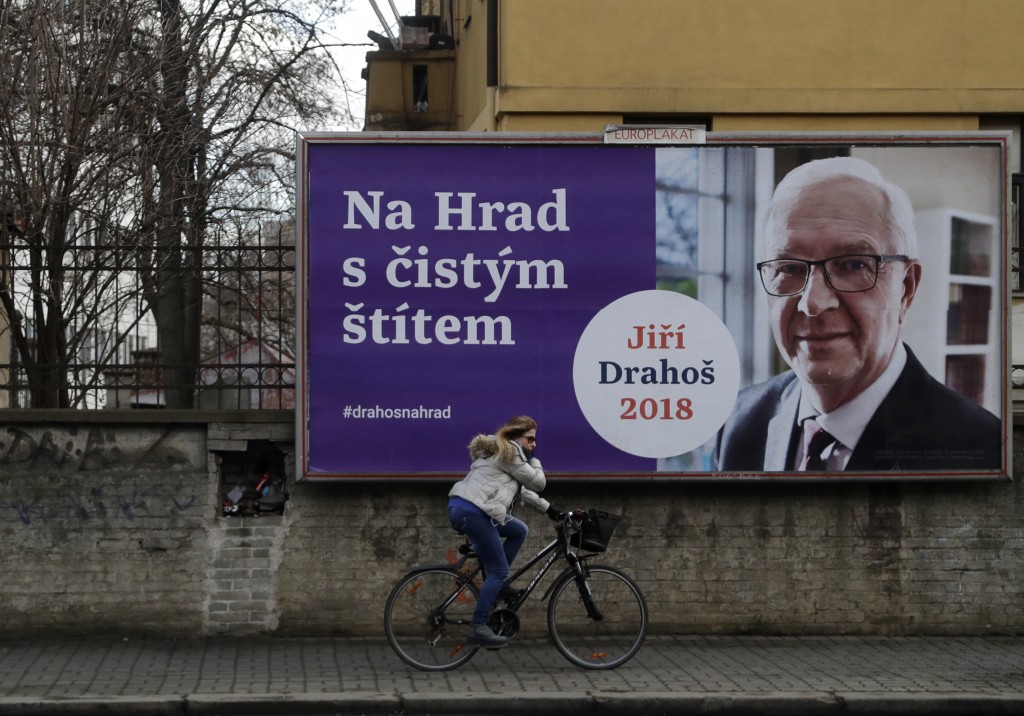 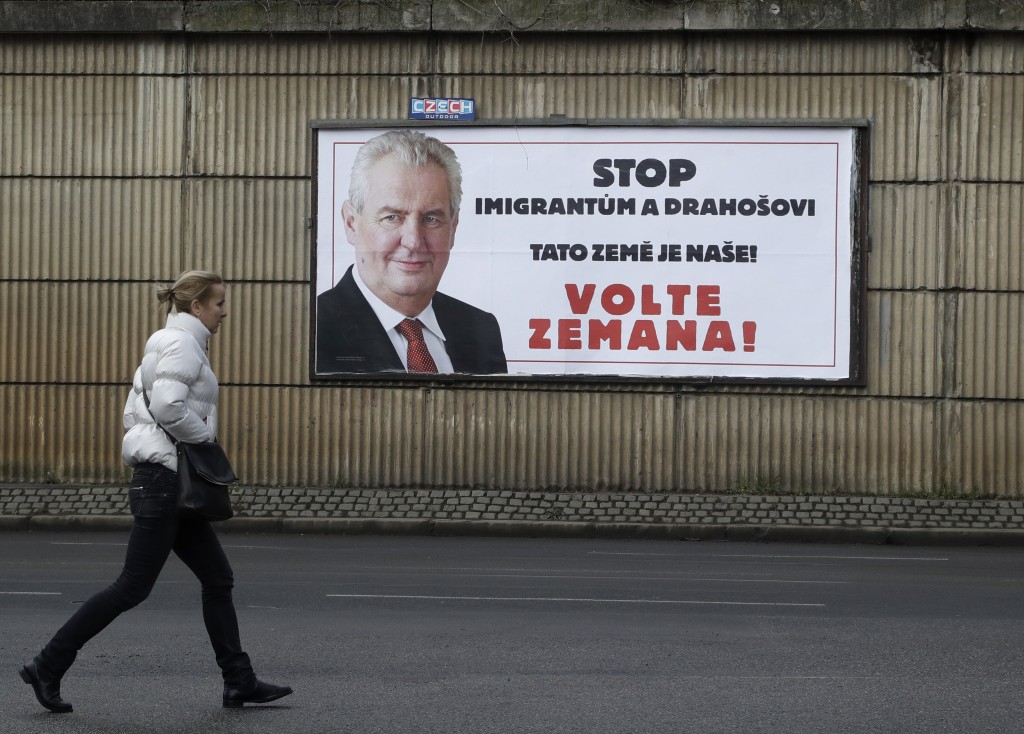 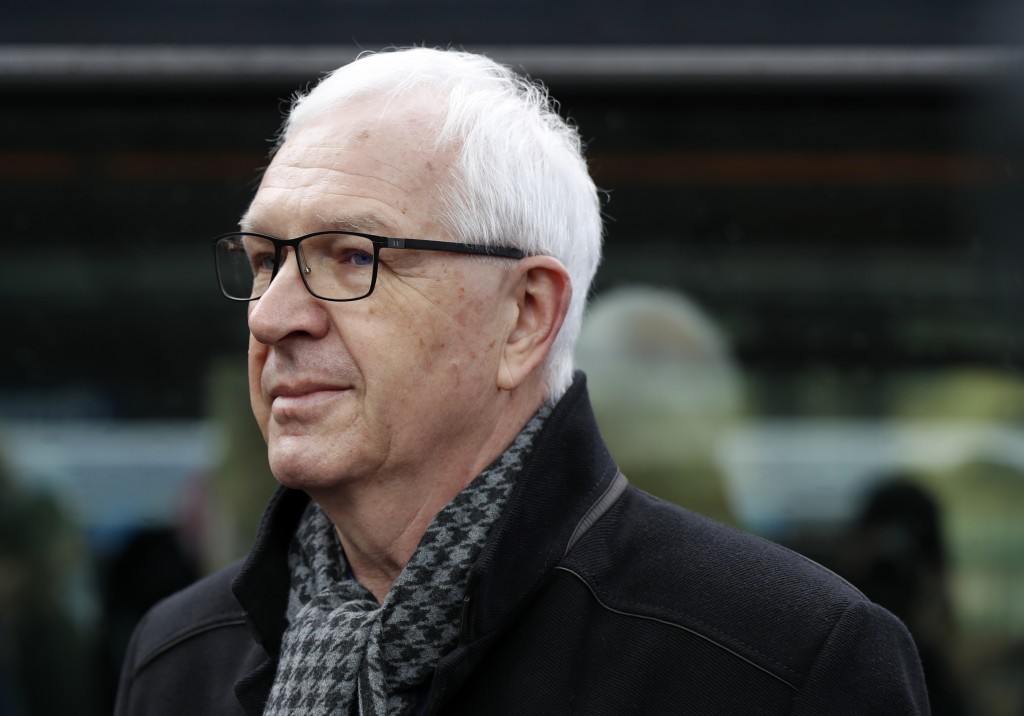 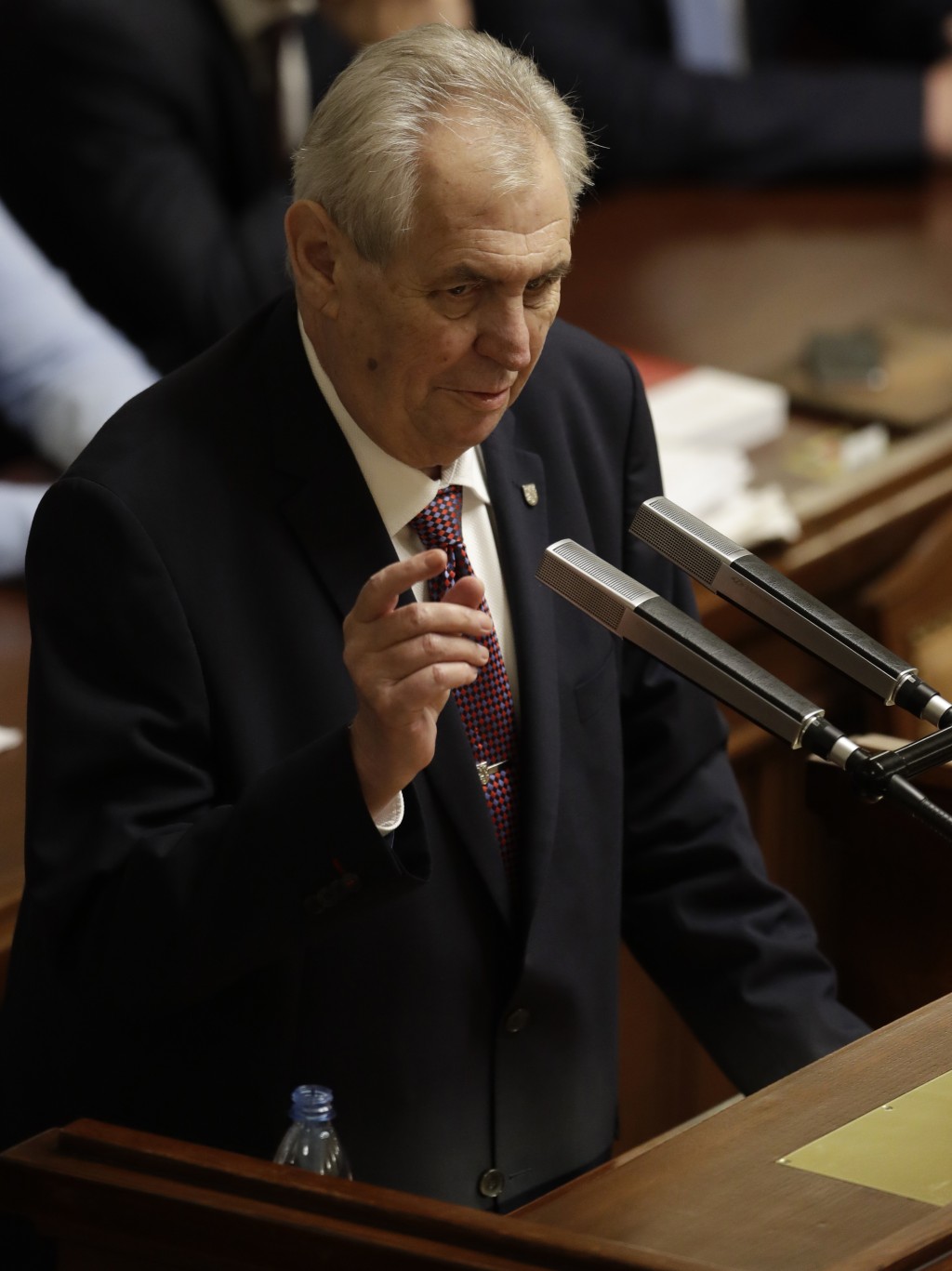 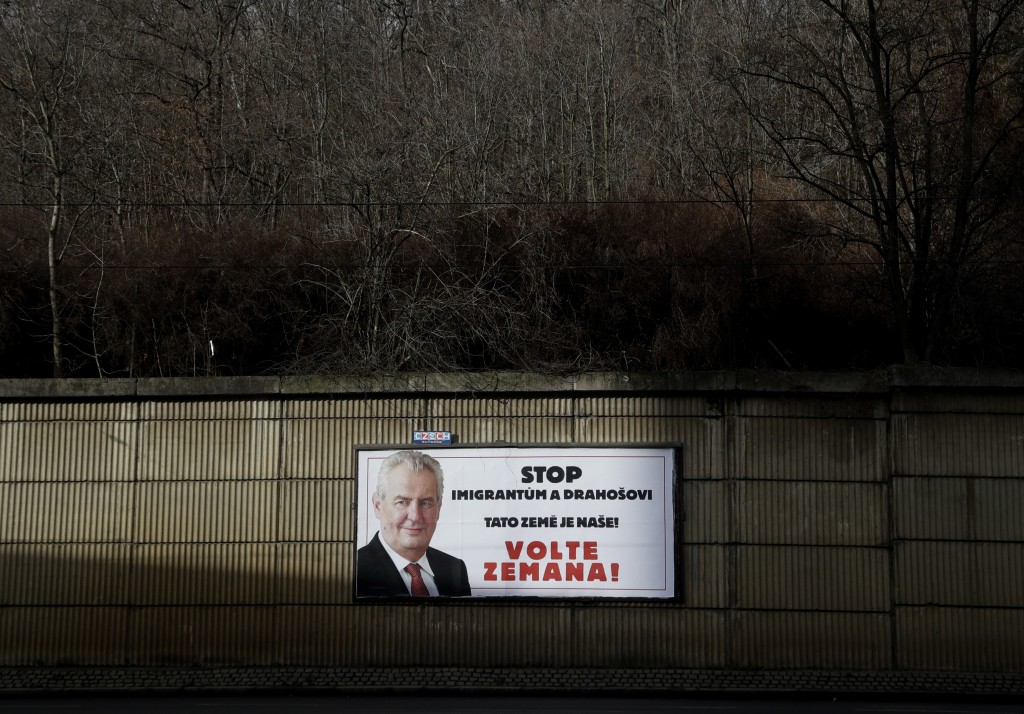 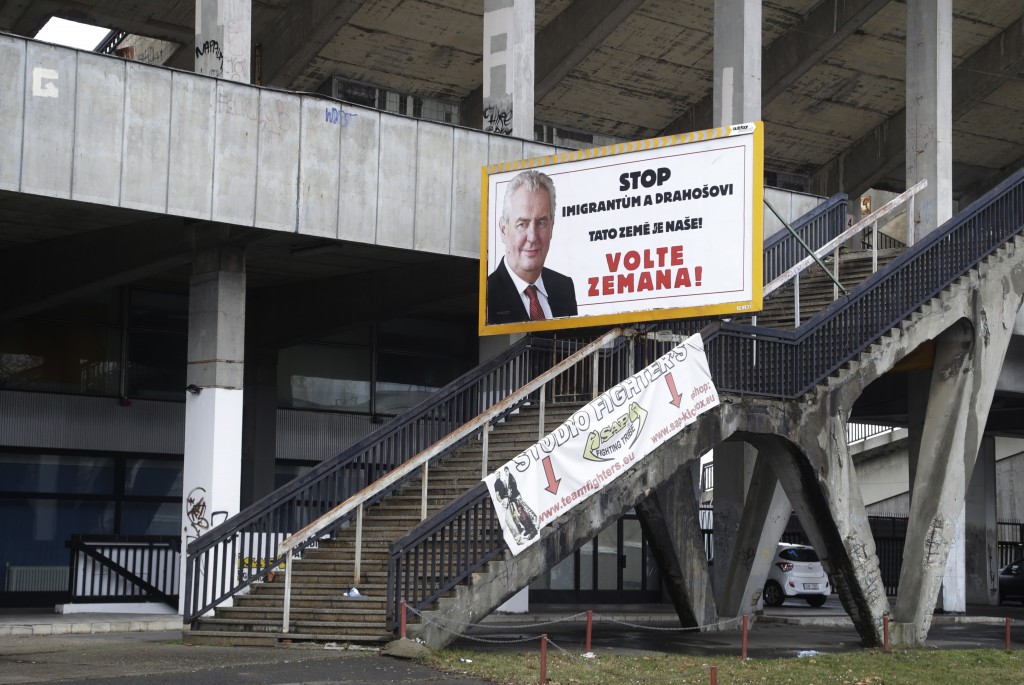 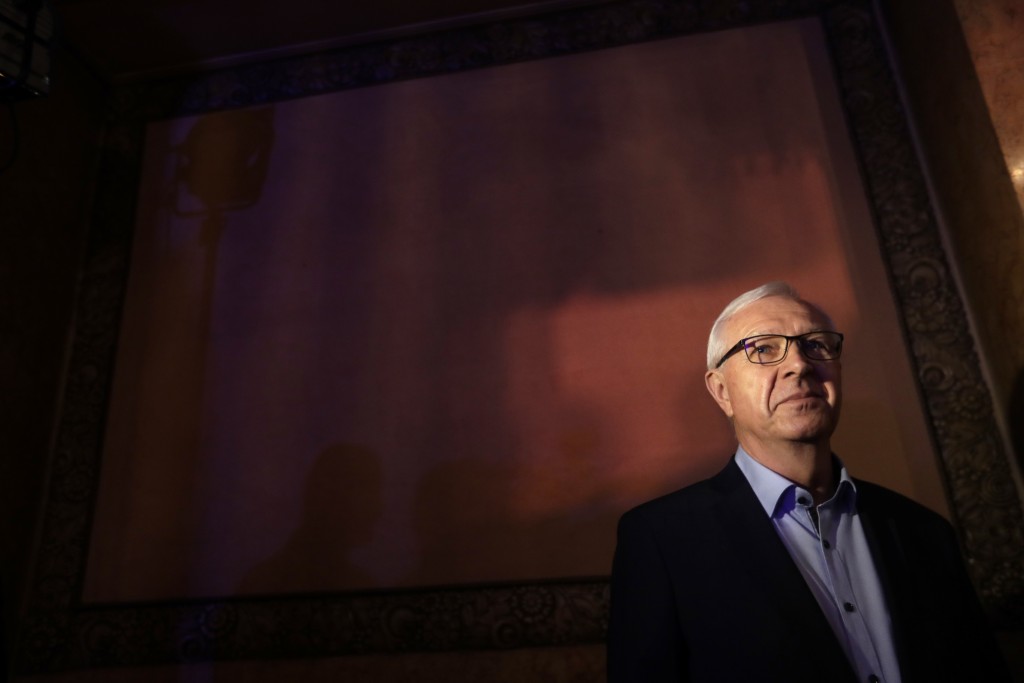 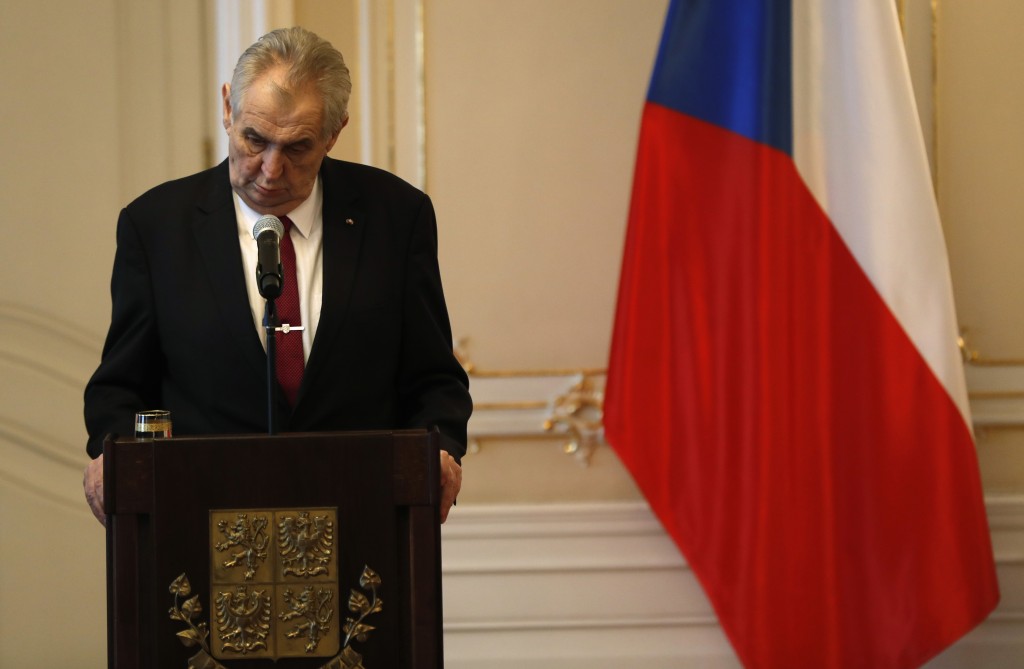 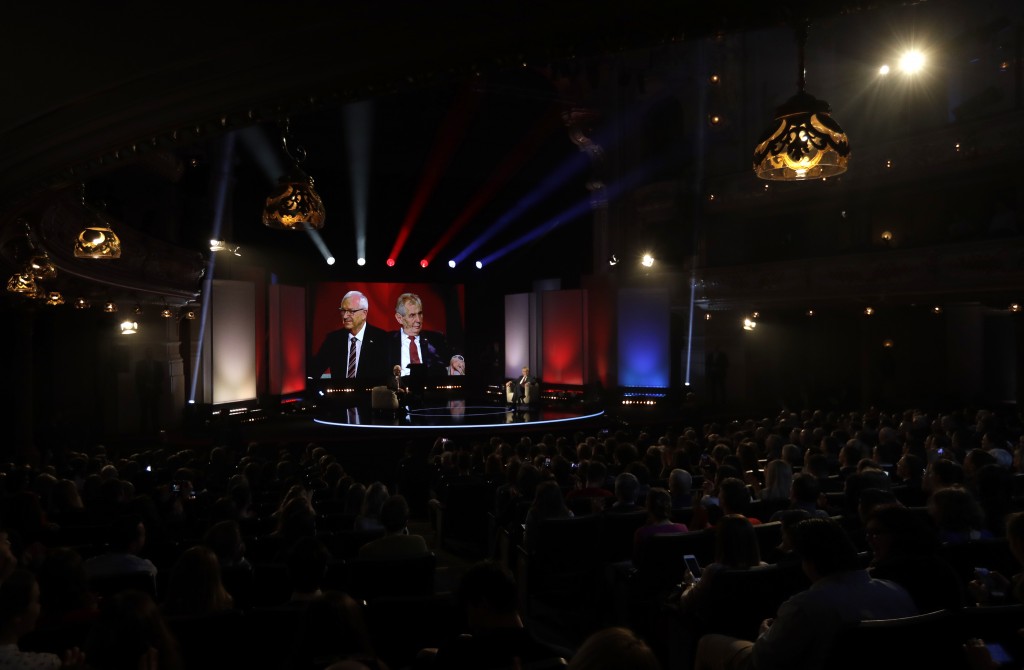 PRAGUE (AP) — The Czech Republic's presidential runoff vote features the pro-Russian incumbent in a tight race against the former head of the Academy of Sciences.

President Milos Zeman and Jiri Drahos advanced to the second round of voting after none of the nine candidates seeking the largely ceremonial post received a majority in the first round two weeks ago. Zeman won 38.6 percent of the vote to Drahos' 26.6 percent.

Zeman, 73, is favored to win another five-year term but polls suggest a tight race in the two-day ballot starting Friday after most other candidates endorsed Drahos in the runoff.

Here's a look at the vote:

According to the Czech Constitution, the president picks the prime minister after a general election, one of the office's key responsibilities. The Czech government led by Andrej Babis resigned on Wednesday after failing to win a confidence vote, but Zeman immediately asked Babis to try again. Zeman has said that even if he loses the election, he will swear Babis in as prime minister before his term expires on March 8.

The president also appoints members of the Central Bank board and selects Constitutional Court judges with the approval of Parliament's upper house.

Otherwise, the president has little executive power since the country is run by a government chosen and led by the prime minister.

Zeman is considered a leading pro-Russian voice in European Union politics, and his views on the conflict in Ukraine, as well as the migrant crisis, diverge sharply from the European mainstream. He called Russia's annexation of the Crimean Peninsula irreversible.

He has linked attacks in Europe to the ongoing influx of migrants, called the immigration wave an "organized invasion" and repeatedly said that Islam is not compatible with European culture. He recently made derogatory comments about the #MeToo movement. Nonetheless, he remains popular.

A chain smoker with a soft spot for a drink, he constantly tours the country to meet with citizens.

Drahos, 68, is a political newcomer who is not affiliated with a political party. He is seen as more Western-oriented and firmly supports the country's EU and NATO membership. He has said he wants the values of "truth, reason and decency" to win. He says he is worried about the rise of extremism and populism. A professor of chemistry, he headed the Academy of Sciences from 2009 until last year.

Zeman has exploited widespread fear of migration among Czechs and has been trying to present Drahos as someone who would welcome migrants, charges his opponent denies.

A group of Zeman's friends commissioned billboards and newspaper ads that call on citizens to "Stop Migrants and Drahos," adding "This is our land! Vote Zeman!"

Some pro-Russian websites have stepped up efforts to spread fake news about Drahos, alleging his cooperation with the Communist-era secret police or that he is ready to accept a European Union plan to redistribute migrants among member countries.

The migrant issue still remains dominant even though the country has rarely been used by refugees on their way to Germany and other rich western countries.