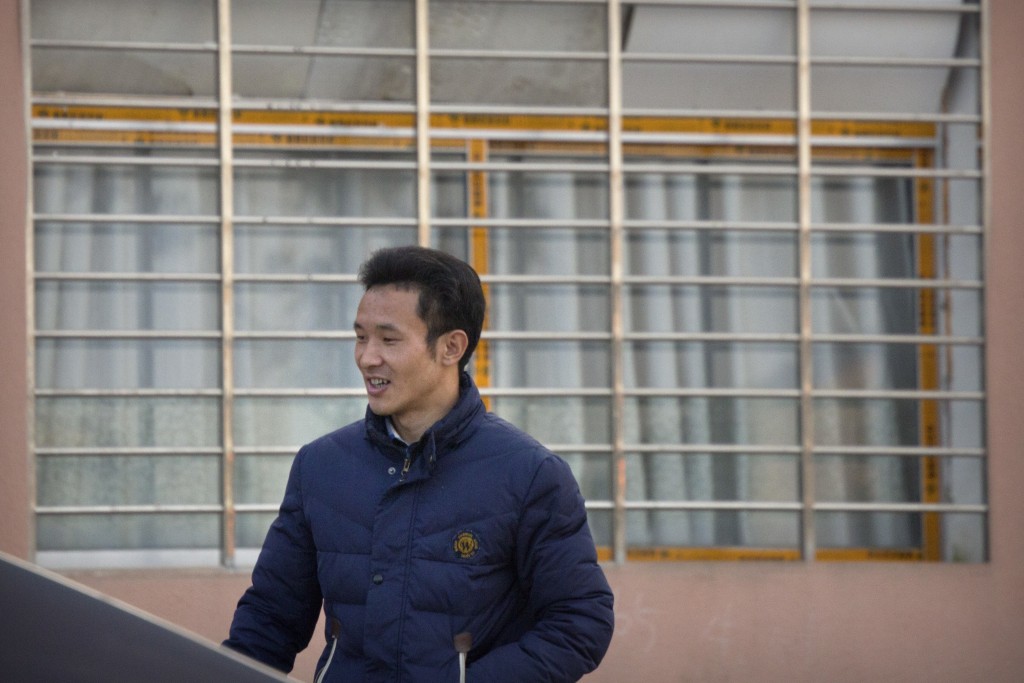 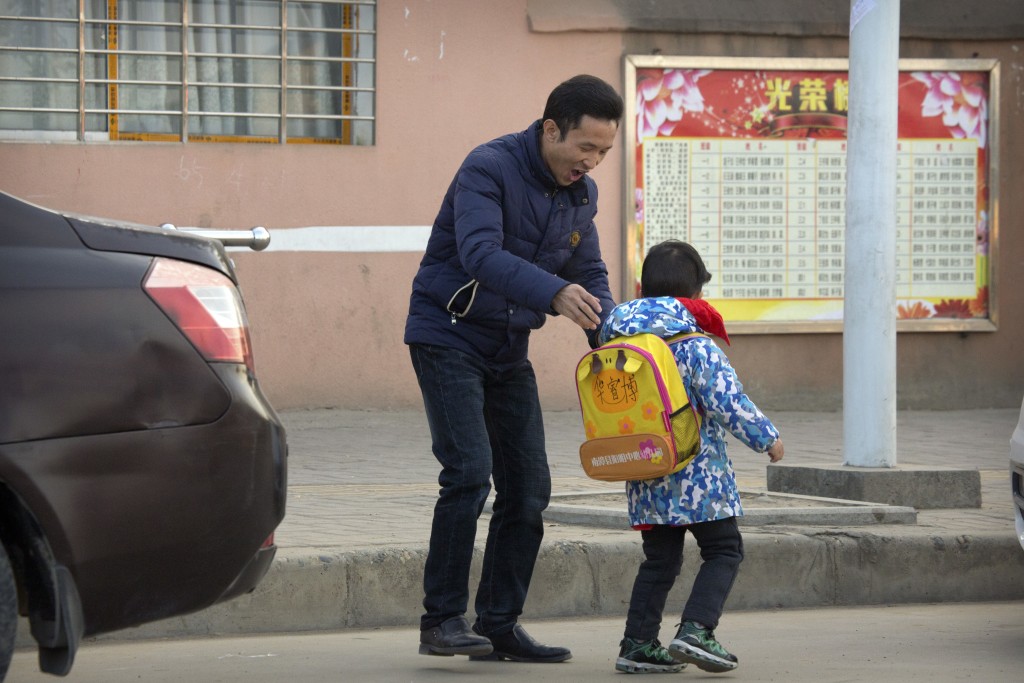 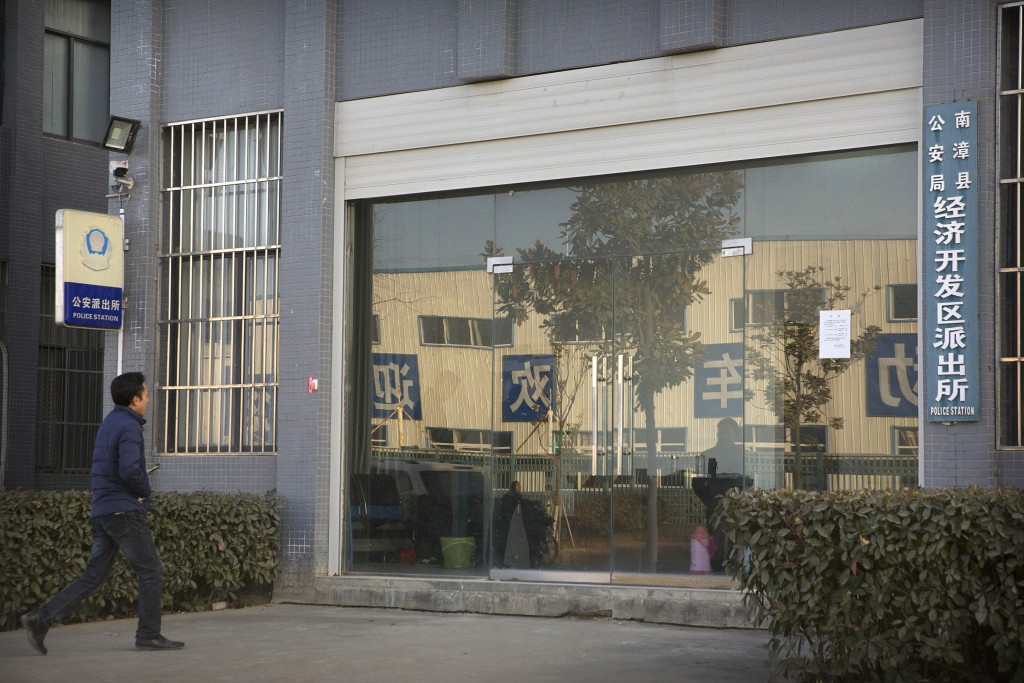 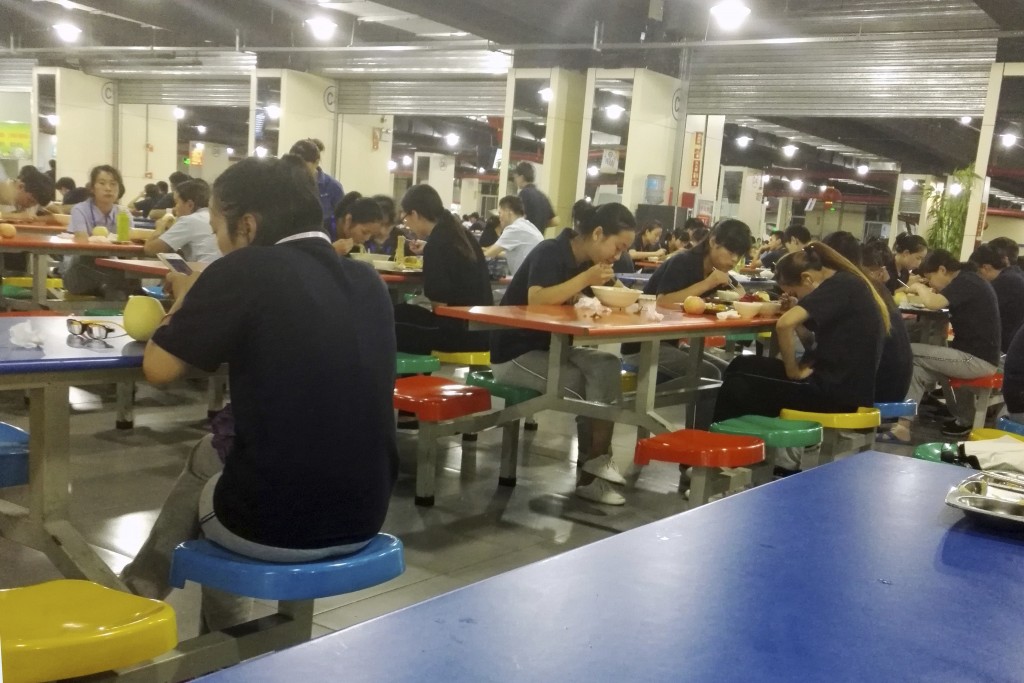 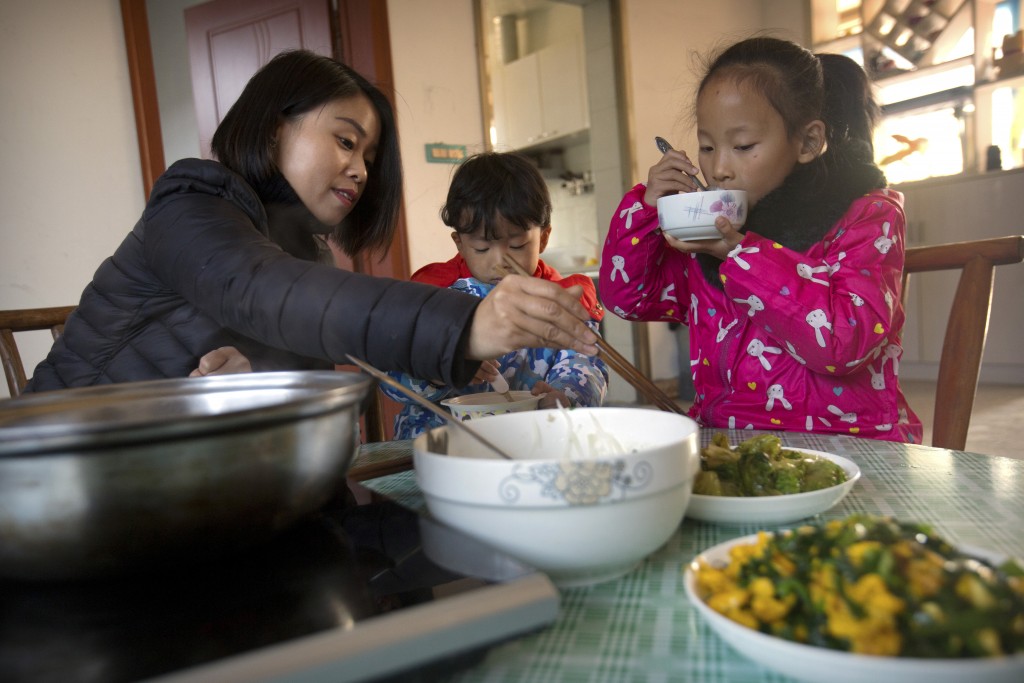 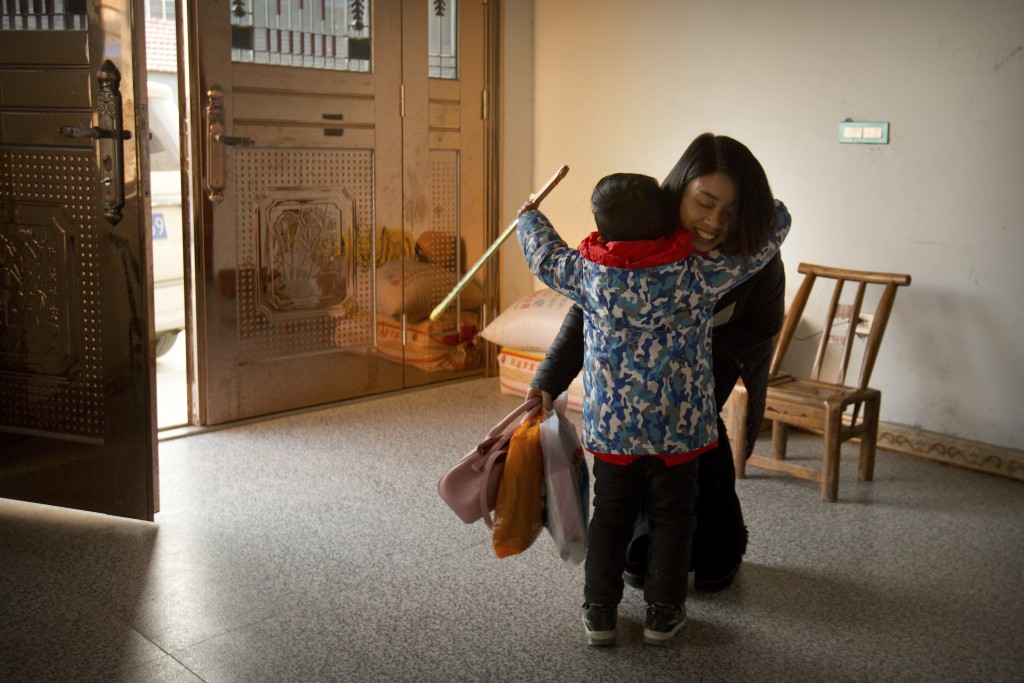 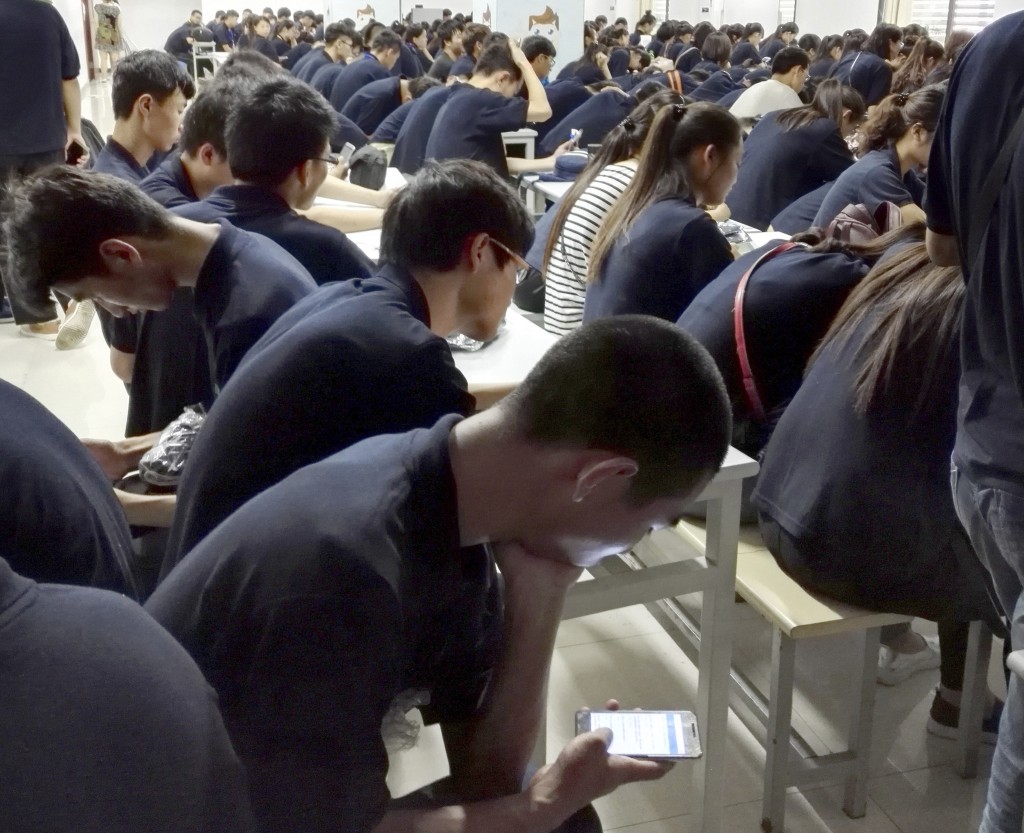 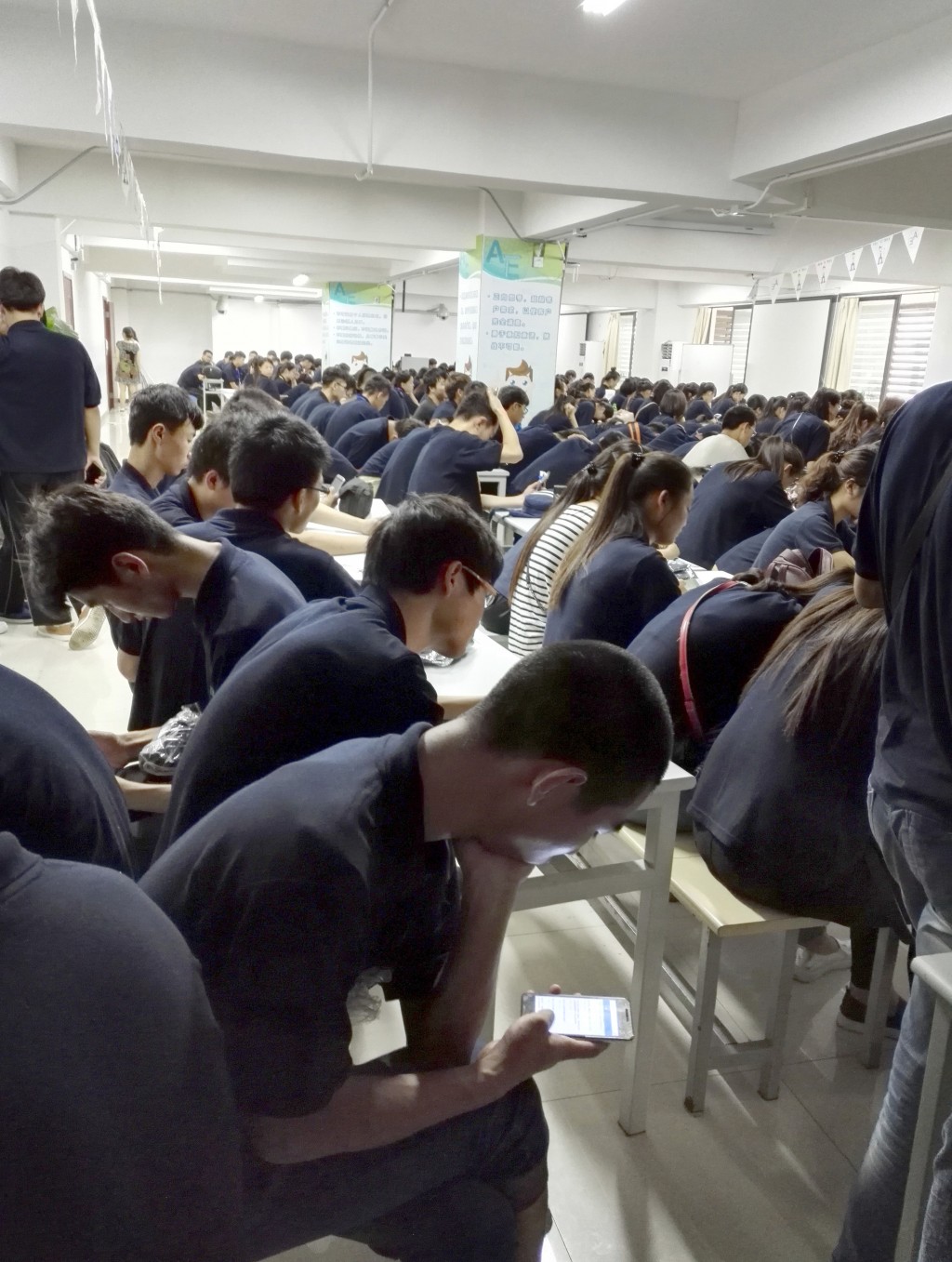 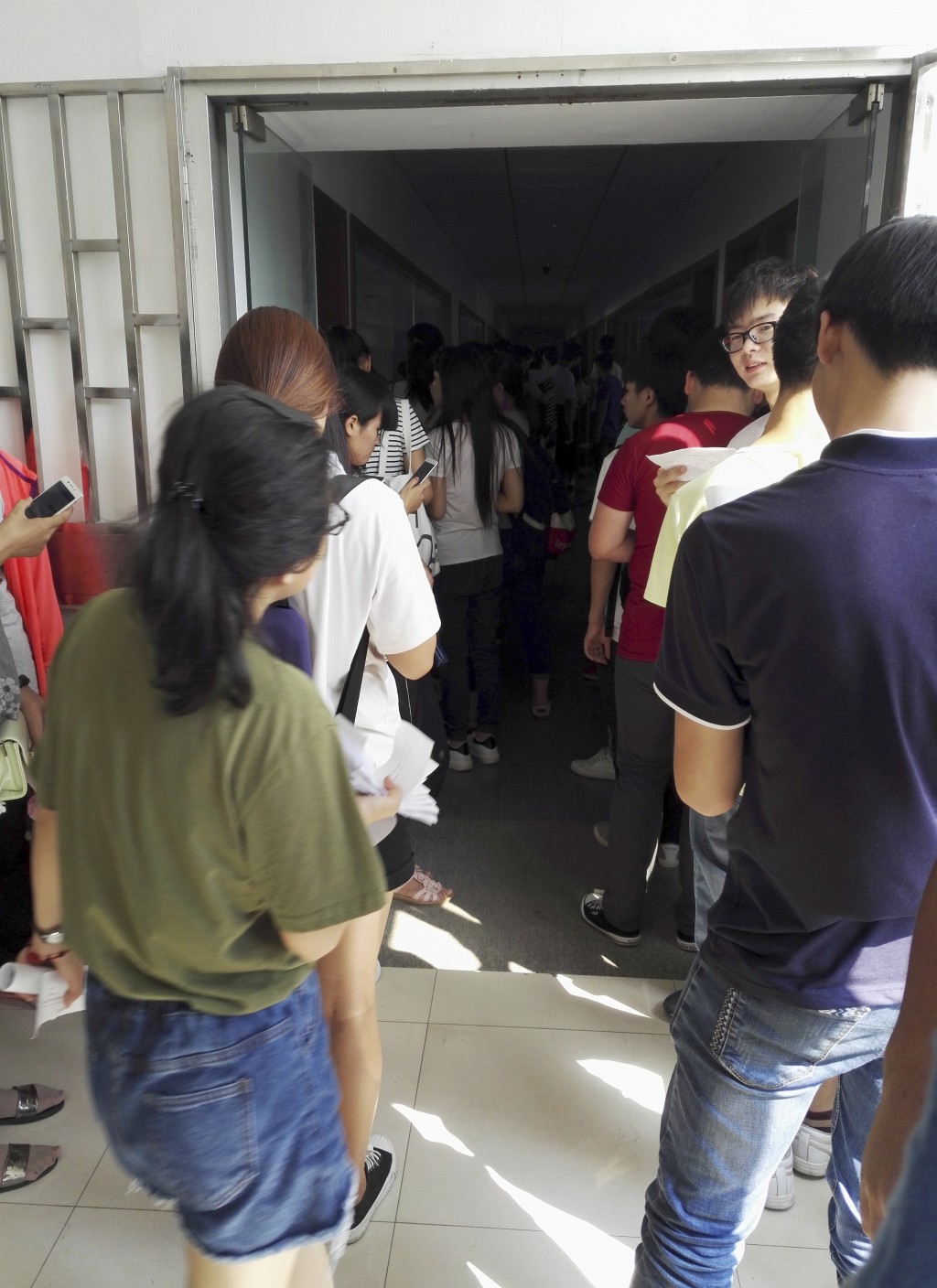 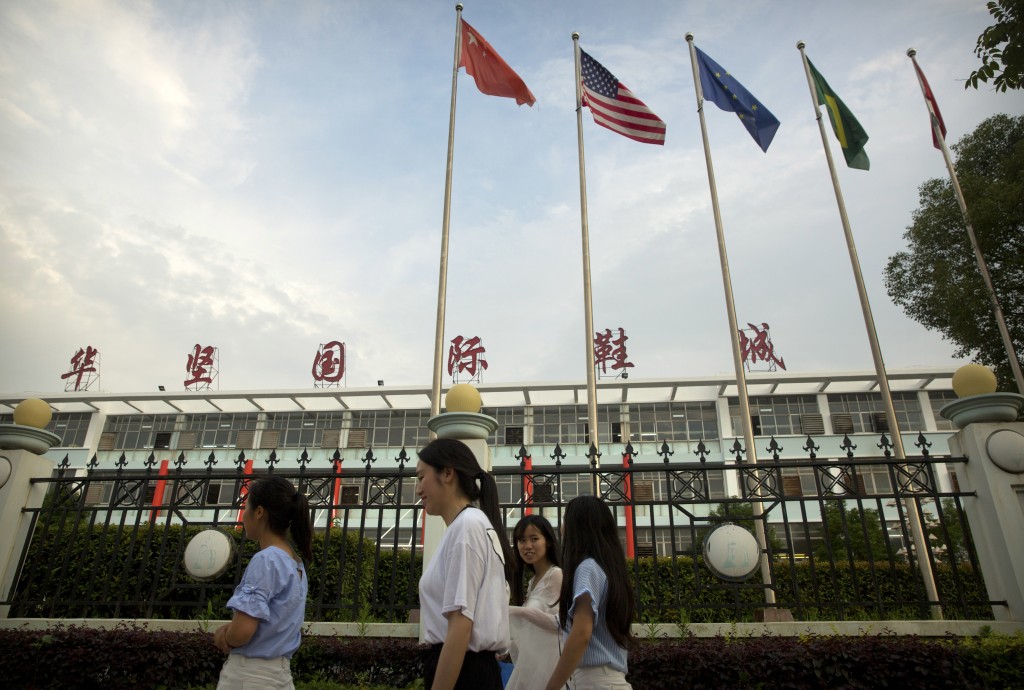 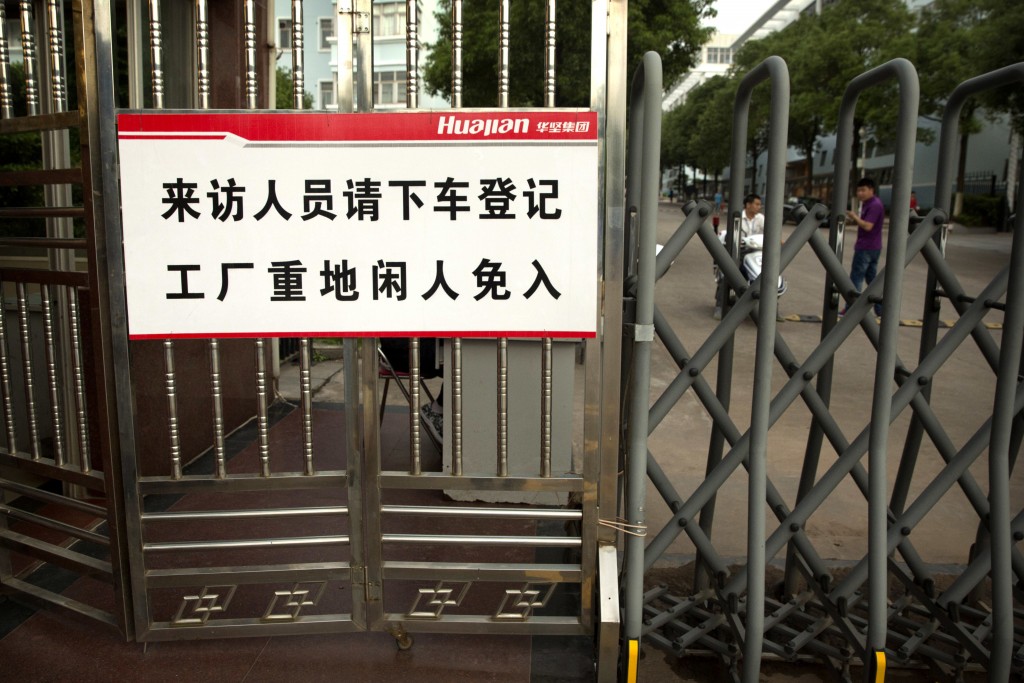 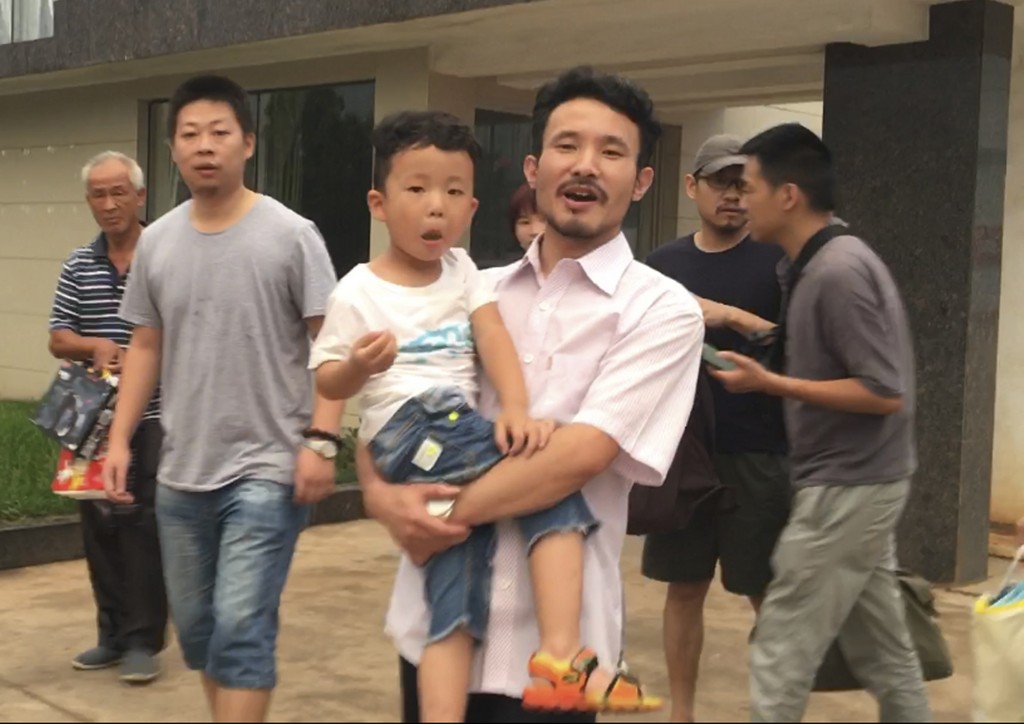 SHANGHAI (AP) — Apple Inc. and Ivanka Trump's brand both rely on Chinese suppliers that have been criticized for workplace abuses. But when it comes to dealing with those problems, they've taken different tacks.

After Apple learned that thousands of workers at an iPhone supplier had been underpaid in 2016, it helped them get their money back. After Ivanka Trump's brand learned that workers at its suppliers were complaining of low wages, forced overtime and verbal and physical abuse , it said its shoes hadn't been made at the factory in months. When three men investigating Ivanka Trump's supply chain were arrested last year, neither she nor her brand spoke out.

Worker suicides, sweatshops and other scandals have pushed a growing number of brands — including Apple, Nike Inc., and Gap Inc.— to become more transparent and take public responsibility for conditions throughout their global supply chains. But many companies still don't reveal the identities of their suppliers, fearing disclosure would erode their competitive position. They continue to enjoy the twin benefits of outsourcing: lower costs and less accountability.

California, the United Kingdom and France have passed laws to encourage basic protections for workers at factories that supply global brands, and some stock exchanges, including Hong Kong, have environmental and social impact reporting requirements for listed companies. But supply chain ethics remain largely a matter of corporate choice.

When Tim Cook took over as Apple's chief executive in 2011, the company was reeling from reports of suicidal workers flinging themselves from the buildings of its supplier Foxconn. The next year, Apple began publishing the names of its top suppliers and joined the Fair Labor Association. In its most recent supplier responsibility report, Apple said it performed 705 supplier audits in 2016 and helped educate more than 2.4 million workers about their rights as employees.

Prodded by a New York nonprofit called China Labor Watch, Apple helped ensure that thousands of people who worked at supplier Jabil Inc.'s Green Point factory in Wuxi, China in 2016 got an additional 2.7 million yuan ($426,000 at today's rates) in wages they deserved. The money, which came in a few hundred or thousand yuan at a time, paid for tuition and food, and kept many students out of debt.

"I bought a computer for myself after receiving the money, a Lenovo, which has been very useful," said Zhuang Huaqian, an electrical engineering student at Hunan University of Technology, who spent the summer of 2016 in a moon suit of dust-free clothing assembling iPhones at the Green Point factory. "I am still using it."

Eric Austermann, Jabil's vice-president of social and environmental responsibility, said in an email that his company invested hundreds of hours of staff time to contact approximately 17,000 employees.

"Although often lacking an email address, phone number, or other standard contact information, Jabil located all but about five percent of these employees, all of whom have been paid in full," he said.

Ivanka Trump's company, meanwhile, has called supply chain integrity a "top priority," but maintains that suppliers are the responsibility of its licensees — companies it contracts with to manufacture tons of Ivanka Trump handbags, shoes and clothes. The brand doesn't publish the identities of its manufacturers. In fact, its supply chains have only grown more opaque since the First Daughter took on her White House role, the Associated Press showed last year.

"That mode of thinking is the dominant mode of thinking," said Seth Gurgel, who has worked on Chinese legal and labor rights issues for more than a decade. "They'd be a textbook company that would want to hide behind licensee protections."

Big brands with dedicated suppliers tend to be more invested in workplace conditions than smaller brands like Ivanka Trump's. But the political and ethical calculus surrounding Ivanka Trump's name — and her namesake brand, which she still owns but no longer closely manages — shifted radically when she became an adviser to her father in the White House.

"If Ivanka could be pressured or convinced to become a global leader or speak out about abuses in the apparel industry, she could be a huge ally for labor NGOs and worker groups around the world," Gurgel said.

The three men arrested last May while investigating Ivanka Trump's supply chains worked with China Labor Watch, the same group that called out Apple for underpaying workers at the Green Point factory in 2016. They were released on bail after 30 days, but continue to be monitored by police. China Labor Watch founder Li Qiang said he has sent five letters to Ivanka Trump and her brand but has gotten no response.

One of the detained investigators, Hua Haifeng, spent his month in jail sleeping on the floor near a bucket that served as the toilet for around 20 men. Police ordered him not to speak with the media and he declined to comment for this story.

His wife, Deng Guilian, said neighbors in their small hometown in central China's Hubei province think Hua sold state secrets to the U.S. She had to go back to work and now does the overnight shift at a karaoke parlor, sleeping in a nearby dormitory. She gets just three days off a month to see her young children.

"Whatever they do I won't be afraid," Deng said. "I have already tasted the most horrifying things."