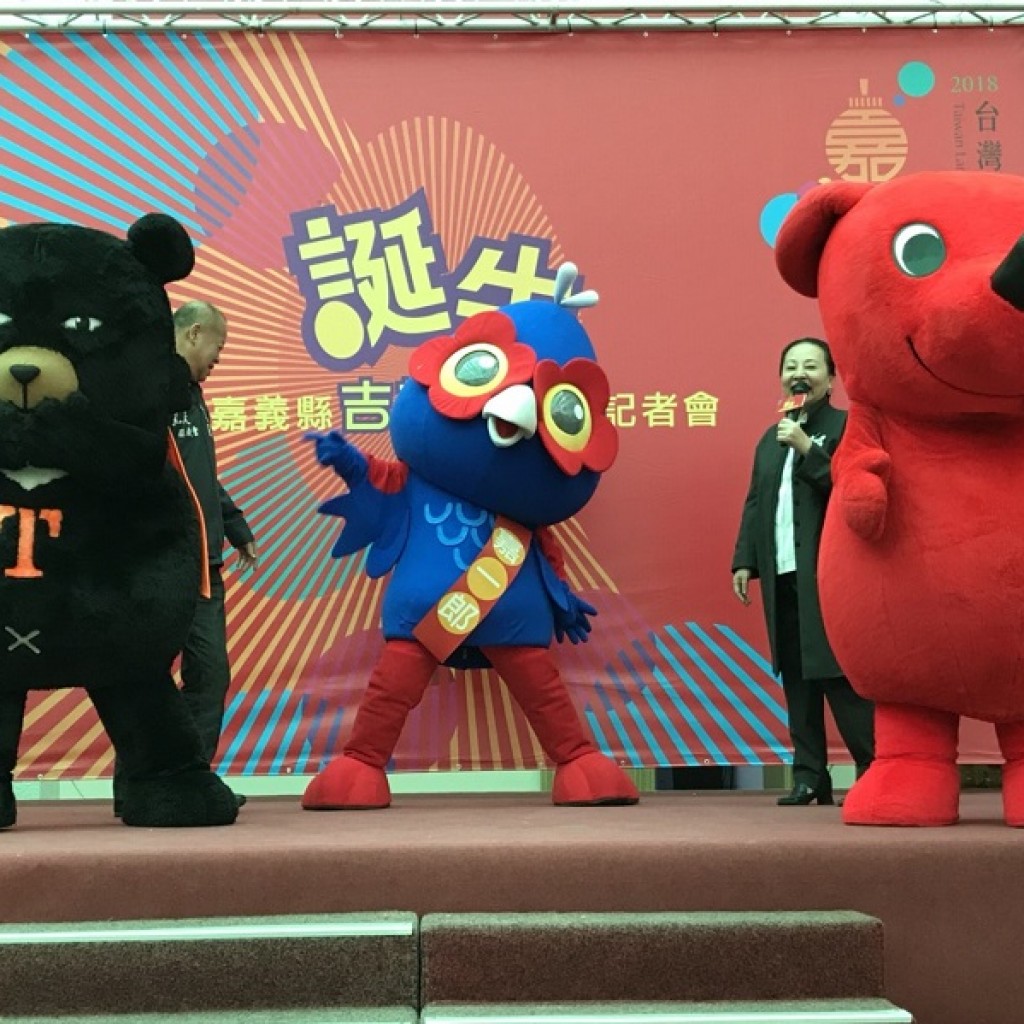 TAIPEI (Taiwan News)—Chiayi County, where the 2018 Taiwan Lantern Festival will be held in March, unveiled the county’s mascot on Thursday.

The mascot originates from the bird of Chiayi County--Swinhoe's Blue Pheasant, Chiayi County Government said, adding that the bird has been listed as a rare and endangered species.

The county government said that the mascot was unveiled just about three weeks before the county hosts the mega Taiwan Lantern Festival from February 16 to March 31.

The county government said the lively and cute mascot is actually a male Blue Pheasant with a white crest, red eyes and colorful feathers.

Chang said that the festival in Chiayi will feature the “water, land and air” artistic lantern area and promise to impress visitors with the changing light and shades.

The main lantern, named “Nature-born Loyalty,” features a smiling indigenous child and a Taiwanese dog standing at Alishan overlooking a “sea of clouds,” representing the image of looking back, standing firm in the present, and looking to the future, the commissioner said, inviting people from all over the world to join the festival in Chiayi.

The 2018 Taiwan Lantern Festival will have the longest period of showtime (24 days in total). The main lantern will be turned on at the Southern Branch of the National Palace Museum on March 2 (the day of the Lantern Festival) by President Tsai Ing-wen (蔡英文), according to the county government. 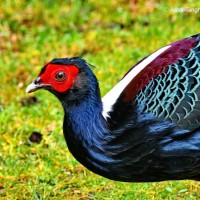 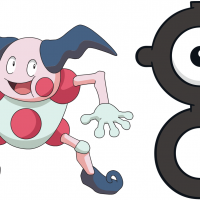