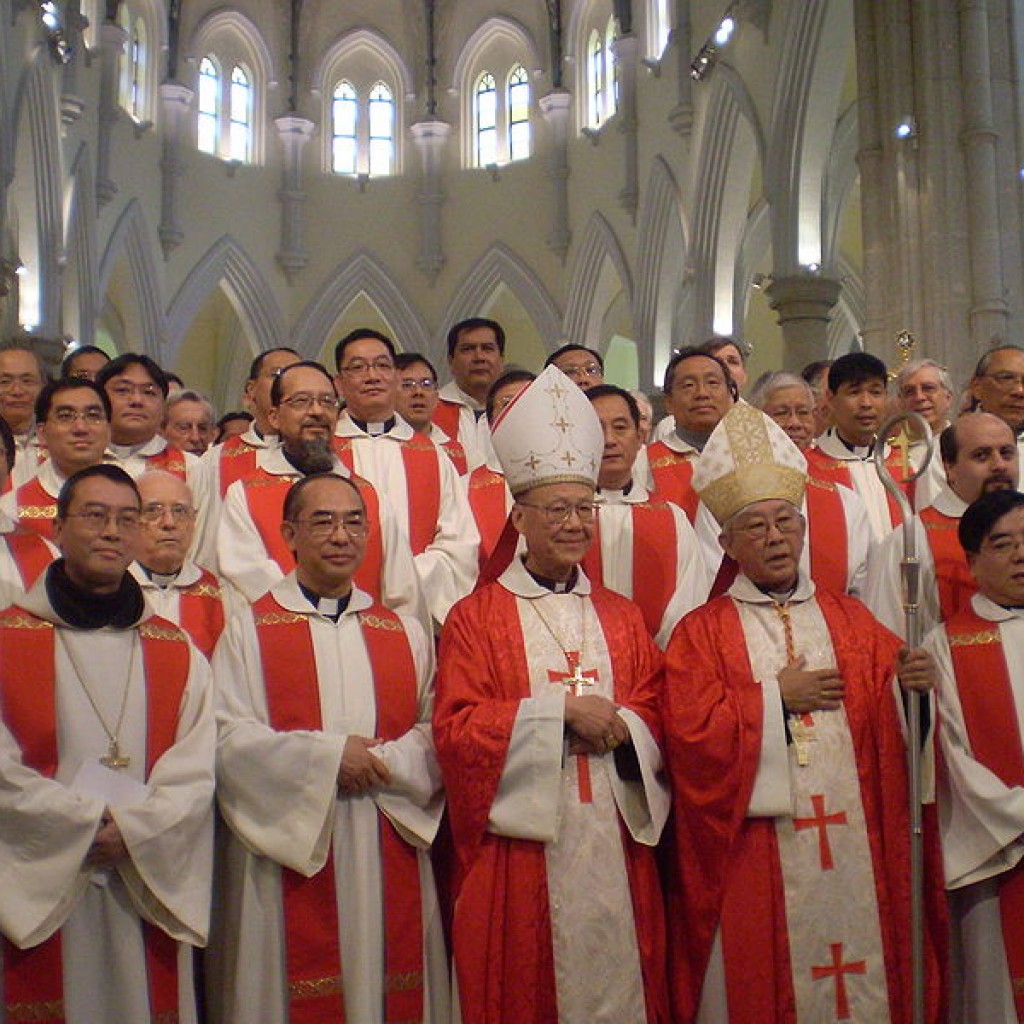 TAIPEI (Taiwan News) -- Ties between China and the Vatican appear to be getting more complex with recent news that a retired Hong Kong Cardinal made a secret mission to deliver a letter directly to the Pope on behalf of Catholics in China.

CNA reports that on Wednesday, Jan. 23 in the Vatican, Hong Kong’s 86 year old Cardinal emeritus Joseph Zen (陳日君) appeared in Saint Peter’s Square, lined up in the cold with other petitioners, seeking to deliver a letter directly into the hands of Pope Francis.

Reportedly, he was coming to deliver a letter from the “underground” Catholic congregation in China, so that the Pope would better understand the situation on the ground.

According to Italian media, Zen said the letter was successfully delivered, and the Pope promised him that he would read it.

Cardinal Joesph Zen’s meeting with Pope Francis follows the Pope's negotiations with representatives from China’s government, and the concession of the Vatican to allow Chinese government appointed bishops authority over the church’s religious affair in parts of China.

News on that story, and the questions surrounding the Vatican’s relationship with China can be found here.

The report about the meeting between Zen and Francis, and the secret letter from the underground church in China, has led to speculation that Joseph Zen and other Catholics in Hong Kong and China are signaling their objections to the concessions of Pope Francis.

Joseph Zen has been an advocate for democracy and religious freedom throughout his life and service to the Holy See in Hong Kong. For this reason, he has often been the target of criticism and surveillance from the Communist government of China.

In December 2017, CNA reports that Joseph Zen publicly made clear his views about the talk to “unify the churches” in China, speaking about the underground Catholic community, and the officially sanctioned Catholic Church under the Chinese government.

The Cardinal lamented what he saw as a misguided change in policy on the part of the Vatican, and he stated that he did not believe it was the aim of Pope Francis to pursue such an “evil plan.”

According to Zen, “unifying the Church” in China would amount to an open persecution of true Catholics and a silencing of the underground church.