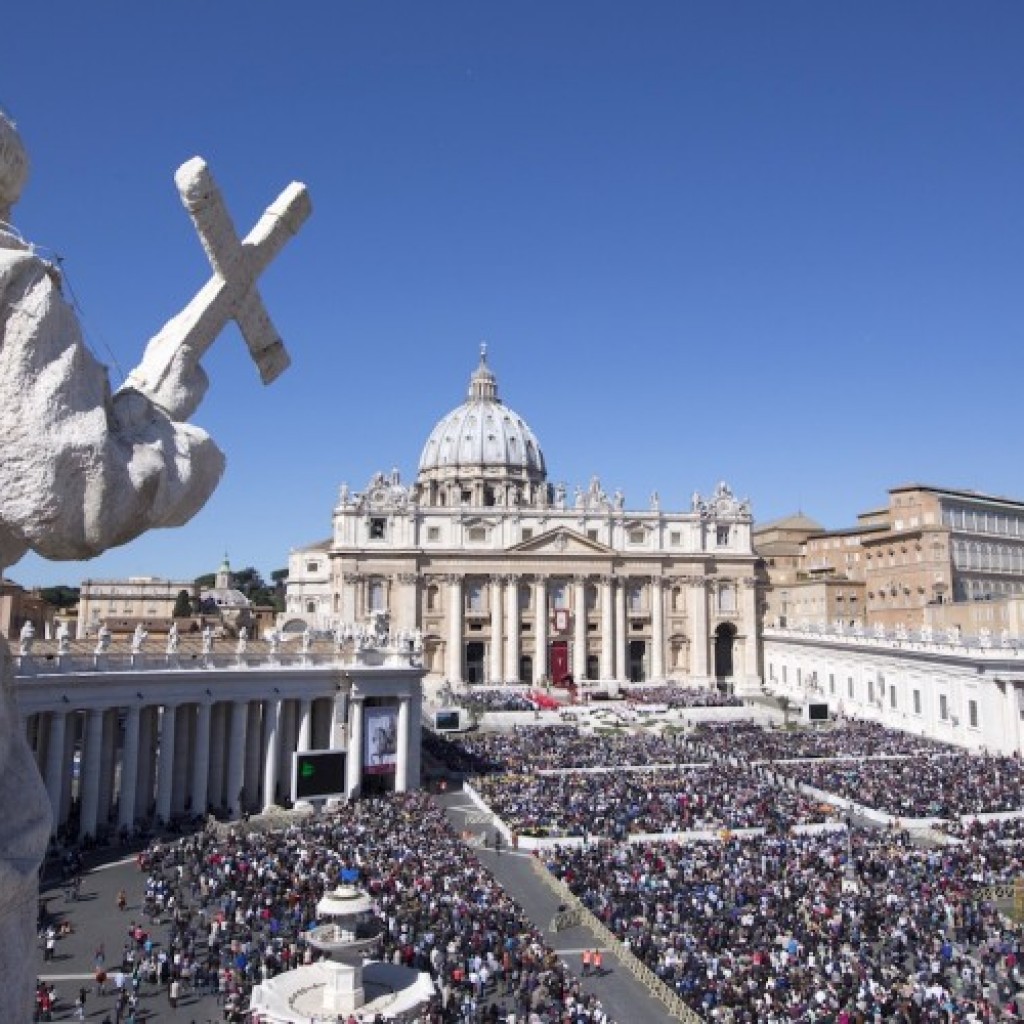 TAIPEI (Taiwan News) – The Vatican has reportedly informed Taiwan of the progress made in talks with China about the appointment of bishops, the Central News Agency reported Wednesday.

Out of Taiwan’s 20 official diplomatic allies, the Holy See is the only one in Europe, but for years there have been fears that it might switch recognition to Beijing on certain conditions, including the appointment of Chinese bishops by the Vatican.

Recent reports stated that Rome sent a delegation to China to ask two of the bishops it appointed to make way for two appointed by the communist government in Beijing in a move seen as a major concession by the Catholic Church.

The discussion reportedly took place late last month and focused on the right to appoint bishops and issues of religious freedom, while the Vatican informed Taiwan of its contents, CNA reported Wednesday.