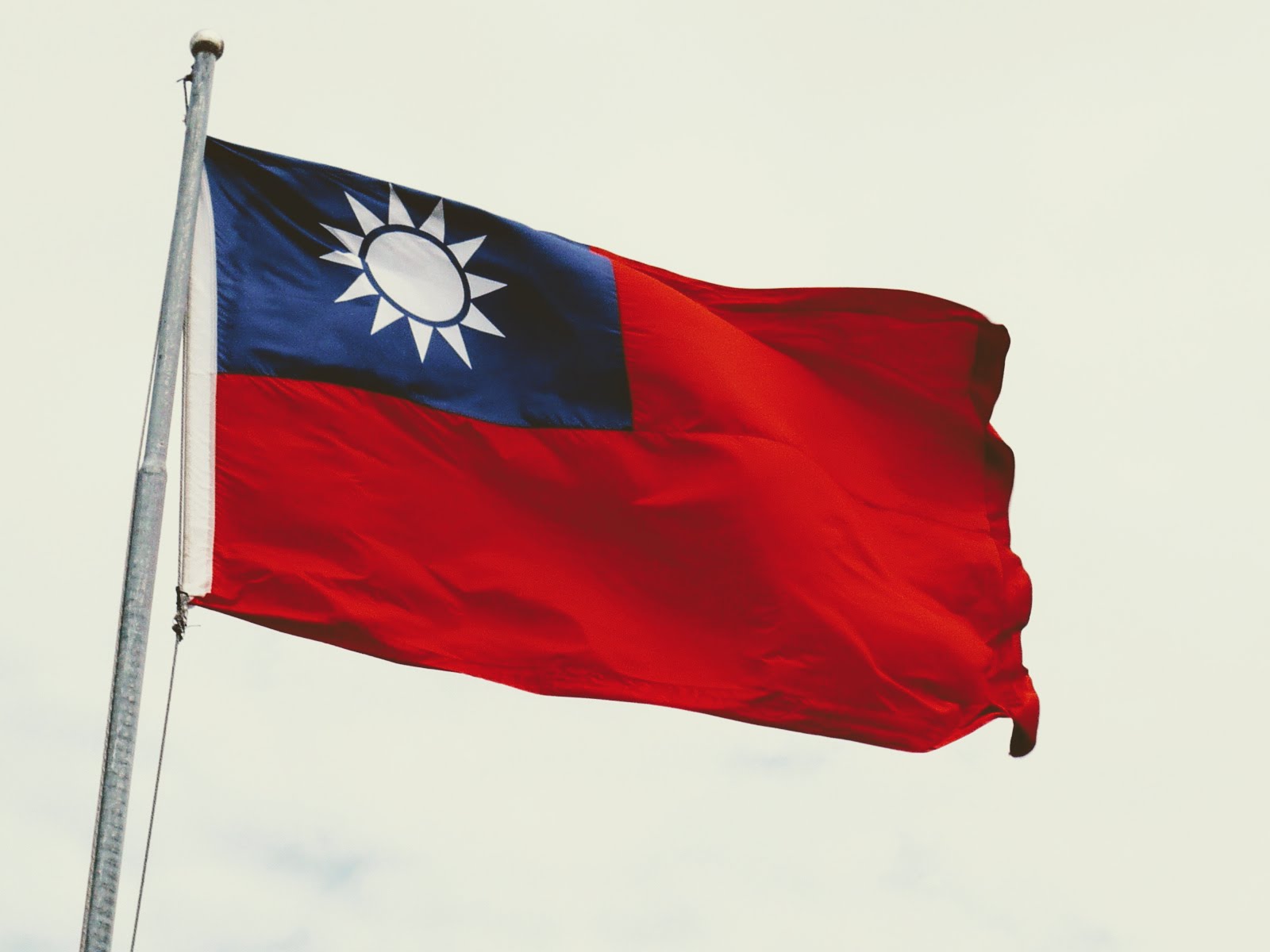 TAIPEI (Taiwan News) — The official Office of the United States Trade Representative (USTR) webpage, which introduces the U.S.-Taiwan trade relations, as well as a United States Department Bureau of Consular Affairs' webpage, have removed the image of the Taiwan's flag on Taiwan-related webpages for unknown reasons as of Jan. 24.

The absence of the flag was noticed last year and as of yesterday, when pressed again by reporters, no answer was given.

When asked by UDN reporters whether the exclusion of the flag was intentional or a technical error, Grace Choi, a spokesperson for the United States Bureau of East Asian and Pacific Affairs, responded on Jan.23 that this does not indicate any change in American policy regarding Taiwan and that the U.S. continues to abide by The Three Joint Communiqués and the Taiwan Relations Act, reported UDN. A blank box remains where the flag used to be. (Image from Bureau of Consular Affairs website)

A representative of the Taipei Cultural and Economic Representative Office (TECRO) in the U.S. responded on Jan. 23 that their office was familiar this situation and that U.S. - Taiwan relations continue to strengthen, according to UDN.

After President Trump took office last year, the USTR webpage received edits, however as of last June those edits still included the flag on the Taiwan webpage.

According to the State Department Bureau of Consular Affairs, the last time the Taiwan webpage was edited was Dec. 21 of last year. The flag has disappeared. (Image from US Trade Representative website)

The USTR website explains the trade relationship between the U.S. and other countries and areas. Taiwan is listed together under “China, Mongolia & Taiwan,” and seems to be the only webpage to have its flag omitted.

Last October Stanley Kuo (高碩泰), a TECRO representative, commented on the matter saying this sort of edit is the responsibility of the interior administration, and not TECRO’s doing.

No U.S. office has directly explained the flag’s omission at this time.