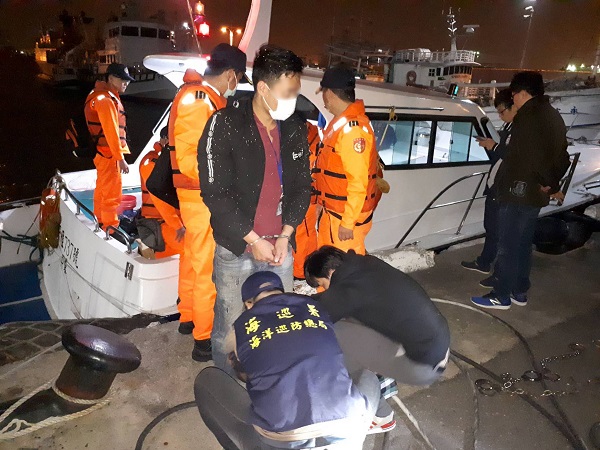 TAIPEI (Taiwan News) – 18 Vietnamese stowaways on a deluxe yacht to Taiwan were captured by the coastguard in Pingtung County, reported CNA.

At 11 p.m. on Jan. 22, a group of Vietnamese citizens, 7 males, and 11 females were seized on a yacht named Ye Yan 737 and sent under escort to Kaohsiung for investigations.

According to the investigation, the yacht is worth over millions of New Taiwanese dollars and owned by a person surnamed Huang (黃). If the stowaways were not busted, the yacht's owner would have received a huge profit of NT$4,000,000 (US$136,630).

Additionally, each stowaway had to pay a brokerage fee of around NT$200,000 (US$7,000) and had to give a deposit of NT$146,000 (US$5,000) before boarding. After going ashore successfully, they planned to contact their Vietnamese fellow citizens to look for jobs.

The coastguard said most of the 18 stowaways had come to work and were unable to enter Taiwan legally as they were repatriated for overdue staying and for leaving their previous employer. Thus, they borrowed money from China to come and work illegally in Taiwan.

However, all of them are now being sent back to Vietnam to face a high amount of debt, the reports said. 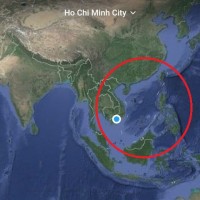 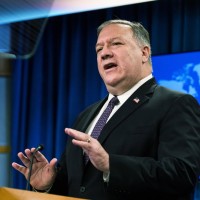