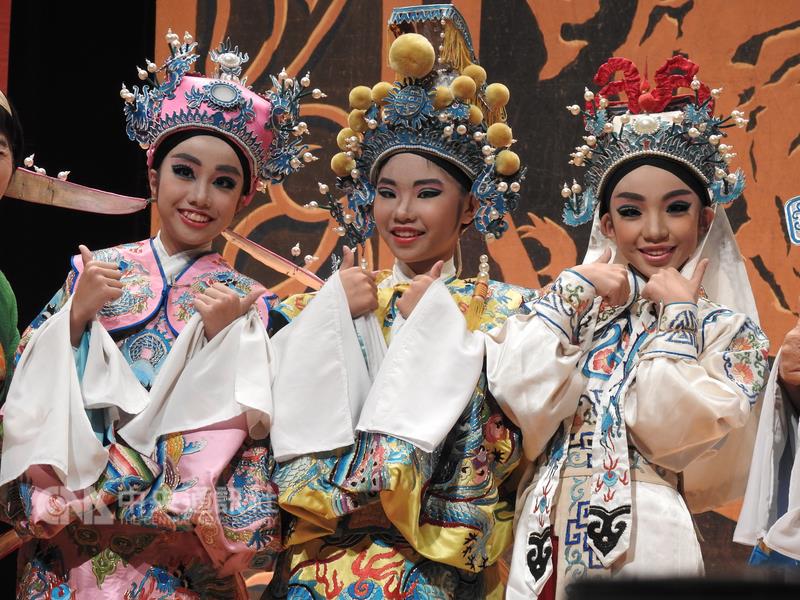 TAIPEI (Taiwan News) – A group of students from Taiwan performed a traditional gezaixi opera in the U.S. and received a big applause from audiences despite the language and culture differences, the Chinese-language newspaper Apple Daily reported.

Gezaixi or Ke-Tse opera (歌仔戲), which literally means song-drama, is a local form of folk opera performed in the Taiwanese language to be close to the lives and speech of the local people.

Bringing to the stage one of the most classic folktales called Madame White Snake, the young students from New Taipei Municipal Xiulang Elementary School amazed overseas Taiwanese and foreign audiences by their performance skills, stage confidence and fluent in Taiwanese.

The leading actress, who is a student of grade sixth and has learned Taiwanese opera for two years, Hung Yu-ting (洪于庭), said language is not a big problem for her as she has spoken Taiwanese with her grandmother since childhood. With her family's support, Hung really enjoyed practicing and performing Taiwanese opera.

Meanwhile, Lin I-ching(林宜靜), who played the leading role in the opera, expressed her thrill and worry for the first time performing abroad. Lin shared her biggest problem when practicing opera is the suppleness. "My body is not flexible, so every time doing splits or bending is very painful," she said.

As for audiences, Leslie Tamppari who watched the Taiwanese opera for the first time said she enjoyed the performance by elementary students very much. She said everything about Taiwanese opera from the dance, acting, and accent is very attractive even though she did not understand the language.

When being asked where the next destination to perform, Lin said: "I want my family in Taiwan to see my performance!" 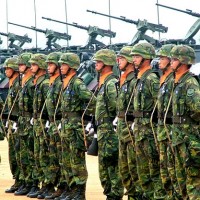