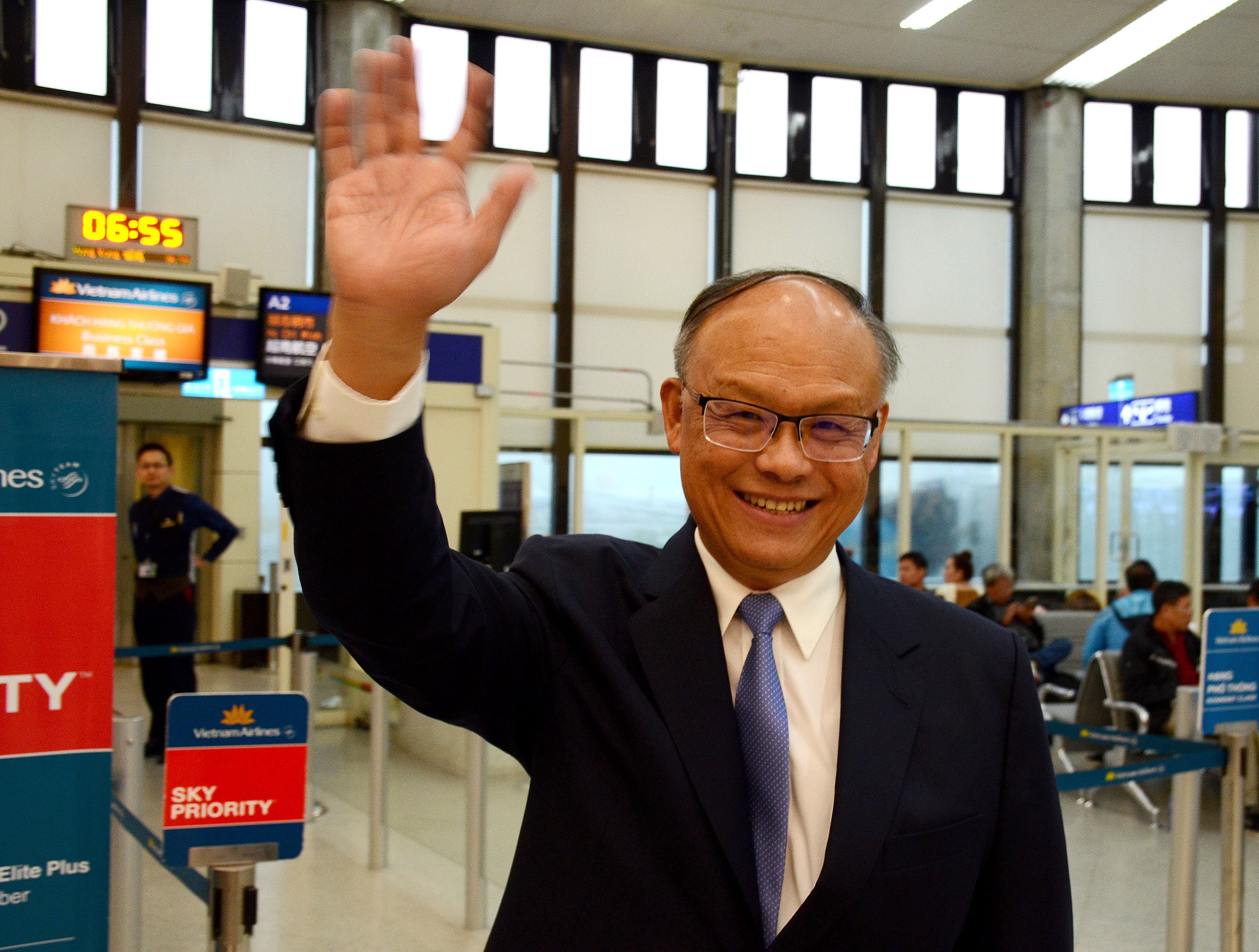 Deng, who heads the Cabinet-level Office of Trade Negotiations, said the policy seeks to foster multifaceted cooperation and understanding in the Asia-Pacific. These efforts are in line with the U.S. goal of promoting a free and open Indo-Pacific with enhanced commercial bonds, he added.

According to the minister, the two sides can work to advance capacity building in target countries through the Global Cooperation and Training Framework, a Taiwan-U.S. platform launched in 2015 for addressing global and regional challenges. Related efforts can span such areas as disaster relief, health care, humanitarian aid, small and medium enterprise development and youth exchanges, he said.

Deng made the remarks during his keynote speech delivered via video link at the launch of a report on the NSP by Washington-based think tank Center for Strategic and International Studies. Titled “Deepening Taiwan’s Regional Integration,” the study analyzes the initiative’s goals and achievements and includes policy recommendations for Taiwan and the U.S.

The NSP’s objectives of deepening economic ties with target countries on a mutually beneficial basis and fostering liberalization throughout the region is aligned with U.S. President Donald Trump’s statement at the 2017 Asia-Pacific Economic Cooperation Economic Leaders’ Meeting regarding U.S. willingness to forge bilateral agreements with any nation open to fair and reciprocal trade, Deng said.

Taiwan is interested in pursuing such an accord with the U.S., Deng said, adding that this deal could serve as a model for similar pacts with Indo-Pacific nations.

Also speaking at the event, Stanley Kao, head of the Taipei Economic and Cultural Representative Office in the U.S., said the robust partnership between the two sides is based on the shared values of freedom, democracy, human rights and open market economics.

Taiwan is willing and able to make significant contributions to regional development under the NSP, he said, adding that the nation is a natural partner for the U.S. Indo-Pacific strategy.