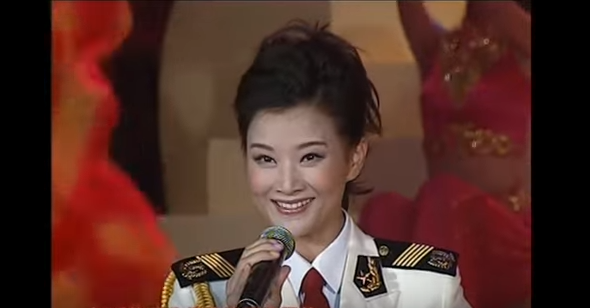 TAIPEI (Taiwan News) –On Friday, Jan. 19, it was reported by media outlets that Song Zuying (宋祖英), a famous media personality, was ordered to report for a hearing to China’s Central Commission for Discipline Inspection.

The news is intriguing, because Song Zuying is not only a famous singer, she is also the current chair of the PLA Naval Art and Culture Troupe (海軍政治部文工團), and she is also widely suspected to have been a favorite mistress of former CCP General Secretary, Jiang Zemin.

It is the latest incident of a high profile member of the Chinese Communist Party coming under investigation for possible corruption charges.

Although China’s central government has not yet confirmed details of the case, reports claim that she has been under surveillance by agents in the PLA, and is now being called to account for charges that she misused public funds to finance her personal musical concerts in 2002, 2003, and in 2006, reports Apple Daily.

The concerts that she allegedly used the funds for took place in the cities of Sydney, Vienna, and Washington D.C.

According to NDTV, the famous starlet was summoned by the Central Commission for Discipline Inspection on the same day as a Zeng Qinghuai (曾慶淮), who is a younger cousin of Zeng Qinghong (曾慶紅), the former Party Secretariat, a former Vice-President of China, and a close confidant of Jiang Zemin.

The reports have fueled speculation regarding a possible connection between the two cases. On the surface, the first connection most people are making is that they are both considered to be among supporters of Jiang Zemin, or part of the “Jiang Zemin faction.”

Following the arrests of several recent high ranking PLA officials with ties to the former leadership, some observers suggest that leaders in the PLA and CCP who remain loyal to Jiang Zemin are being systematically targeted by the pro-Xi Jinping faction, by using anti-corruption probes. According to Apple Daily, Song’s younger brother Song Zuyu (宋組玉) has also been recently investigated by the Central Commission for Discipline Inspection, in a case related to Shenzhen Airlines.

On Jan. 17, the Deputy Governor of Jiangxi, Li Yihuang, whose family business was in the copper industry, was also arrested for “seriously violating discipline.” Reports suggest he too may belong to the faction of Jiang Zemin supporters.

Another recent case is that of Long Qiuyuan, the former Chairman of the Hunan TV media group was also arrested in the past week on Jan. 18, reports Variety.

A former deputy director of the Hunan TV media group, Luo Yi, was also arrested on similar charges back in 2016. It is reported that Luo was also a strong supporter Jiang Zemin. 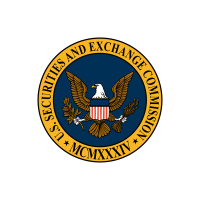 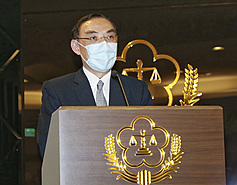 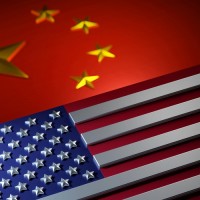