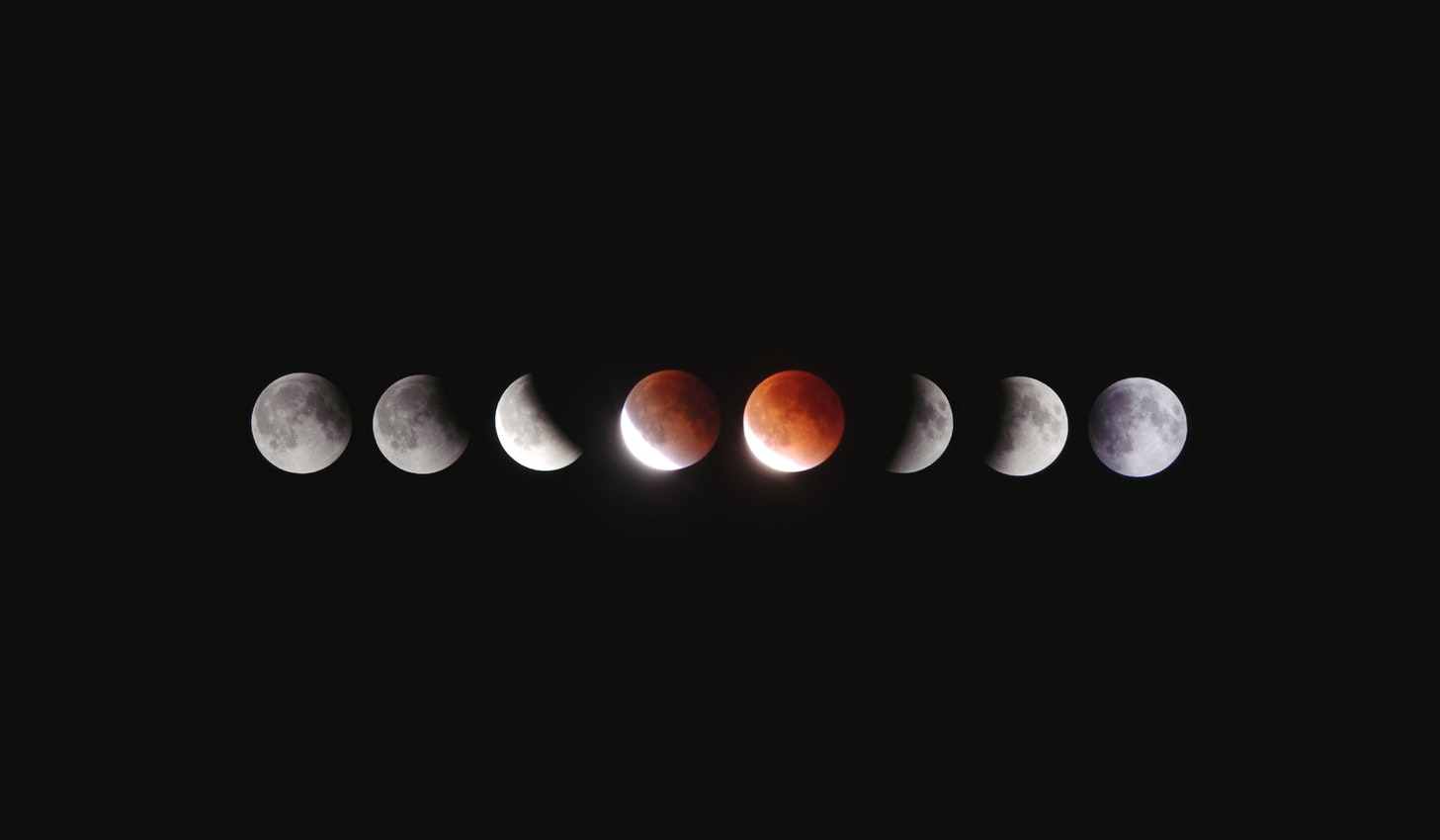 TAIPEI (Taiwan News) – Residents in Taiwan can begin counting down the days to a truly spectacular astronomical event that will occur on Jan. 31 of 2018.

The Taipei Astronomical Museum made an announcement on Friday on its webpage, saying that Taiwan can expect a rare “Five Star Lunar phenomenon” at the end of the month when a lunar eclipse will occur.

Even though it is a total lunar eclipse, the moon will remain visible because of light refracted through earth’s atmosphere. The moon will simply appear to have a muted reddish color.

The lunar eclipse alone is already a spectacular occurrence, but this lunar eclipse in Taiwan comes with a full package of rare lunar phenomena.

On Jan. 31 starting from about 6:50 p.m. until about 12:10 a.m the next morning, the incredibly rare event which has been called the “Super Blue Red Moon” will occur over the Asia-Pacific Region.

The “Super moon” refers to the point when the moon is closest to Earth, making full moons appear larger and brighter than usual.

A “Red moon” also commonly called a “Blood Moon” refers to the coloration caused by the lunar eclipse, as the shadow of the earth moves across the moon’s surface.

Then the “Blue Moon”refers to the occasional phenomenon of two full moons occurring in a single month of the Gregorian calendar. Falling on the last day of the month of January, this full moon will be the second in the month after the full moon that occurred on Jan. 3.

And lastly, falling on the day before February, which is the shortest month of the year, this lunar event will also herald an occurrence known as a “Black Moon” which means that an entire calendar month will pass without a full moon.

The next full moon will occur on March 2. The “Black Moon” phenomenon reportedly occurs on a 19 year cycle.

The announcement from the Taipei Astronomical Museum says that the last time such a package of lunar phenomenon occurred together like this was in the year 1900. 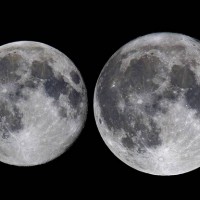 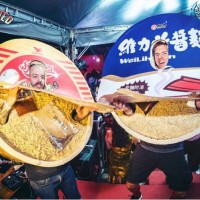 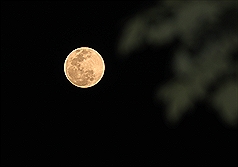