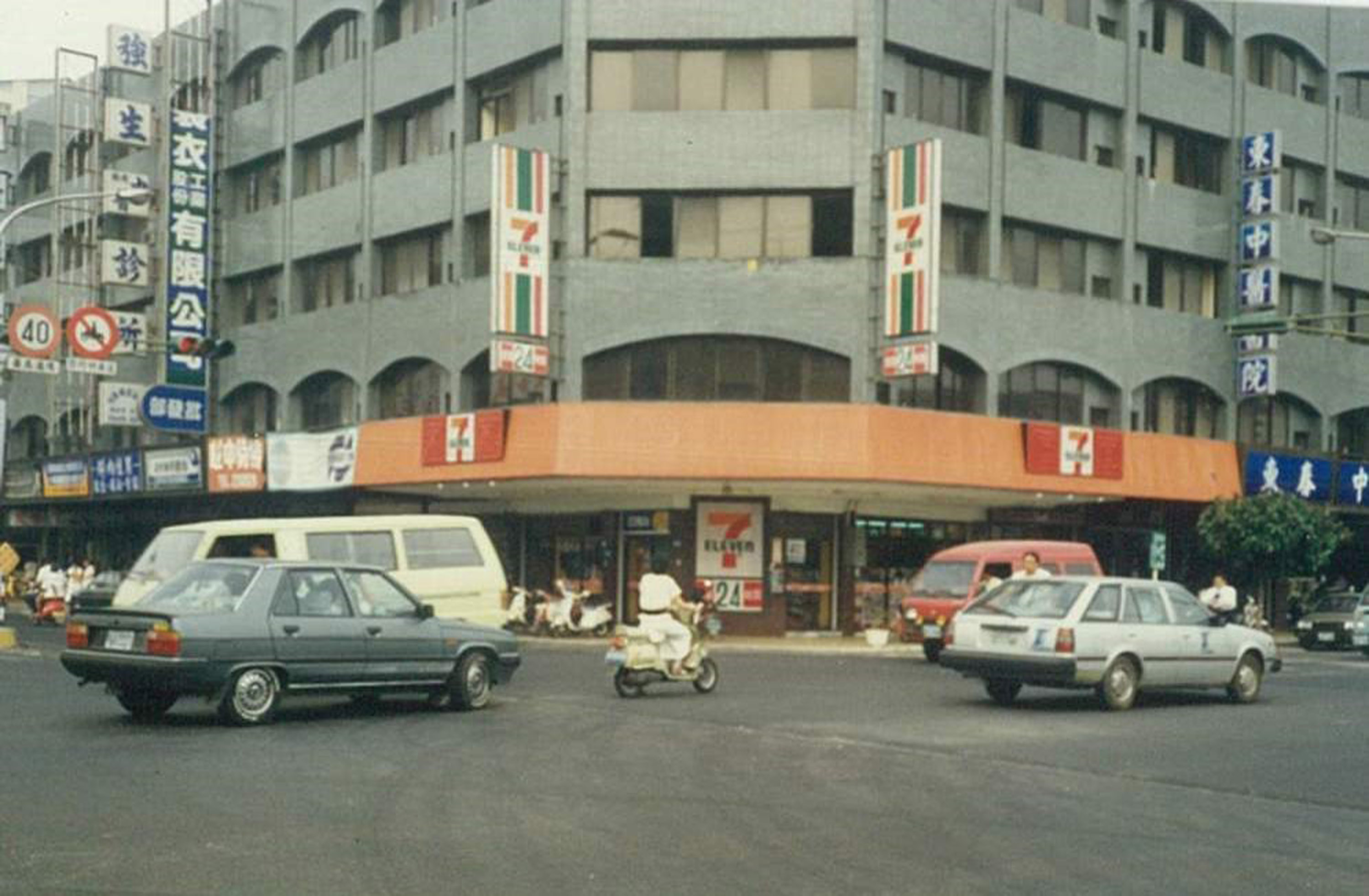 The President Corporation said the new stores will occupy up to 81 pings (2,800 square feet), feature acrylic signage inspired by their Japanese counterparts, and use LED lights to save energy.

Last year over 16 million Taiwanese connected to the Internet via smart phone, for instance. As a result, stores will become more digitized to welcome the rising “screen society.”

Currently there are 5,222 7-ELEVENs around Taiwan.

The store area of 7-ELEVENs started to expand in 2008, from 25 pings to over 30 pings. As of this year, all new stores will be at least 40 pings. Since 2010, 7-ELEVENs have increasingly included seating areas for eating and work in step with the growing “seated economy,” said CNA.

Taiwan 7-ELEVENs plan to partner more with local food and pharmaceutical suppliers to include more local products in their shops.

Taiwan’s first 7-ELEVEN store opened in 1979 after Uni-President Enterprises Corporation entered into an agreement with the American company, Southland Corporation.

Originally 7-ELEVEN sold simply milk, eggs, and bread in 1927 as the Southland Company in Dallas, TX. The name 7-ELEVEN reflects the company’s previous policy of being open from 7 a.m. to 11 p.m.