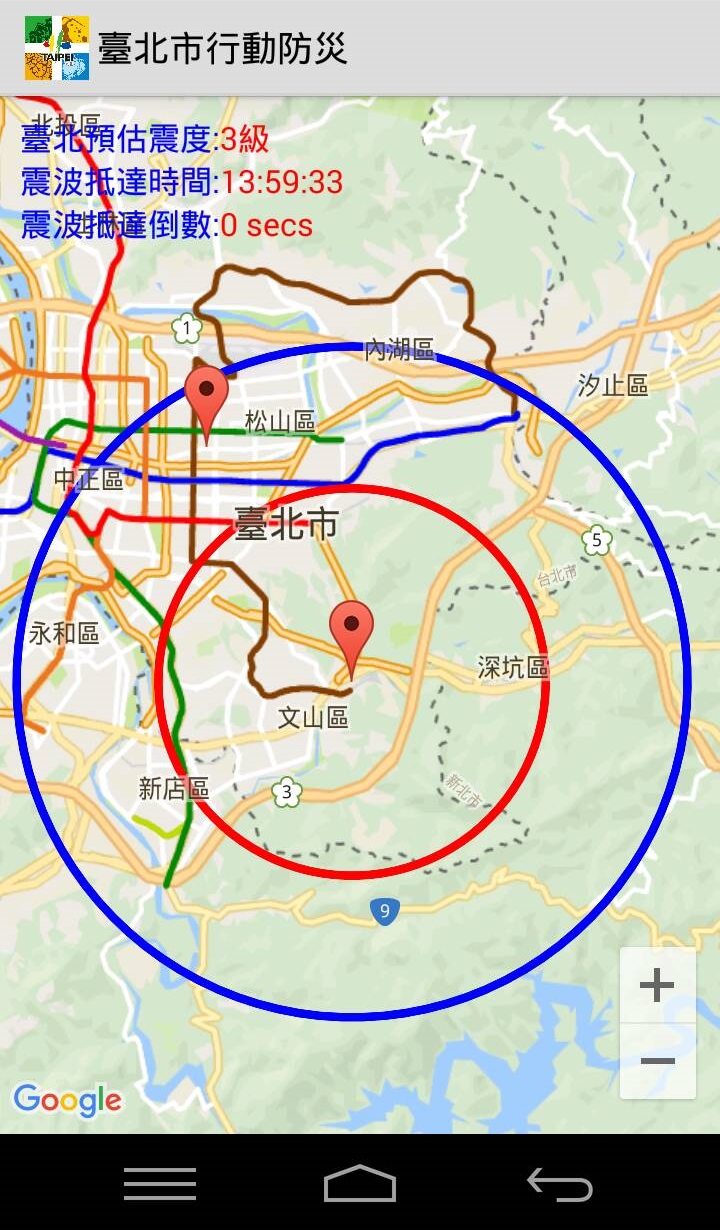 TAIPEI (Taiwan News) -- Though Taiwan is no stranger to earthquakes, yesterday's (Jan. 17) magnitude 5.7 temblor was the largest to hit northwestern Taiwan in 41 years.

The quake struck yesterday at 1:59 p.m., rattling the Greater Taipei area for 17 seconds, with an intensity level of 3 being felt in Taipei City, New Taipei City and Yilan County, according to the Central Weather Bureau (CWB).

The epicenter of Wednesday's quake was 12.3 kilometers north-northwest of Taipei City Hall in the mountainous district of Beitou at a depth of 140 kilometers, making it an intermediate earthquake in terms of depth.

Chen Kuo-chang, deputy director of the CWB's Seismic Reporting Center said yesterday that the reason for the earthquake was that the Philippine Sea Plate subsided under the Eurasian Plate, causing the largest observed earthquake in Taipei since 1977, reported Apple Daily. The two most recent earthquakes in the Beitou area were a magnitude 4.6 temblor in November of 2015 and a 4.9 magnitude quake in 2013, both also caused by plate subsidence.

As a white gas had been seen being released from Beitou's nearby Qixing Mountain recently, some had speculated that yesterday's earthquake had been caused by volcanic activity. However, officials and scientists say that the depth of the quake at 140 kilometers is not consistent with a volcanic tremor, which usually does not exceed 20 kilometers in depth, and that no abnormalities with the Tatun volcanoes have been observed.

No injuries were reported from yesterday's earthquake at the time of publication. 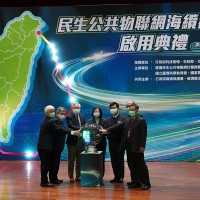