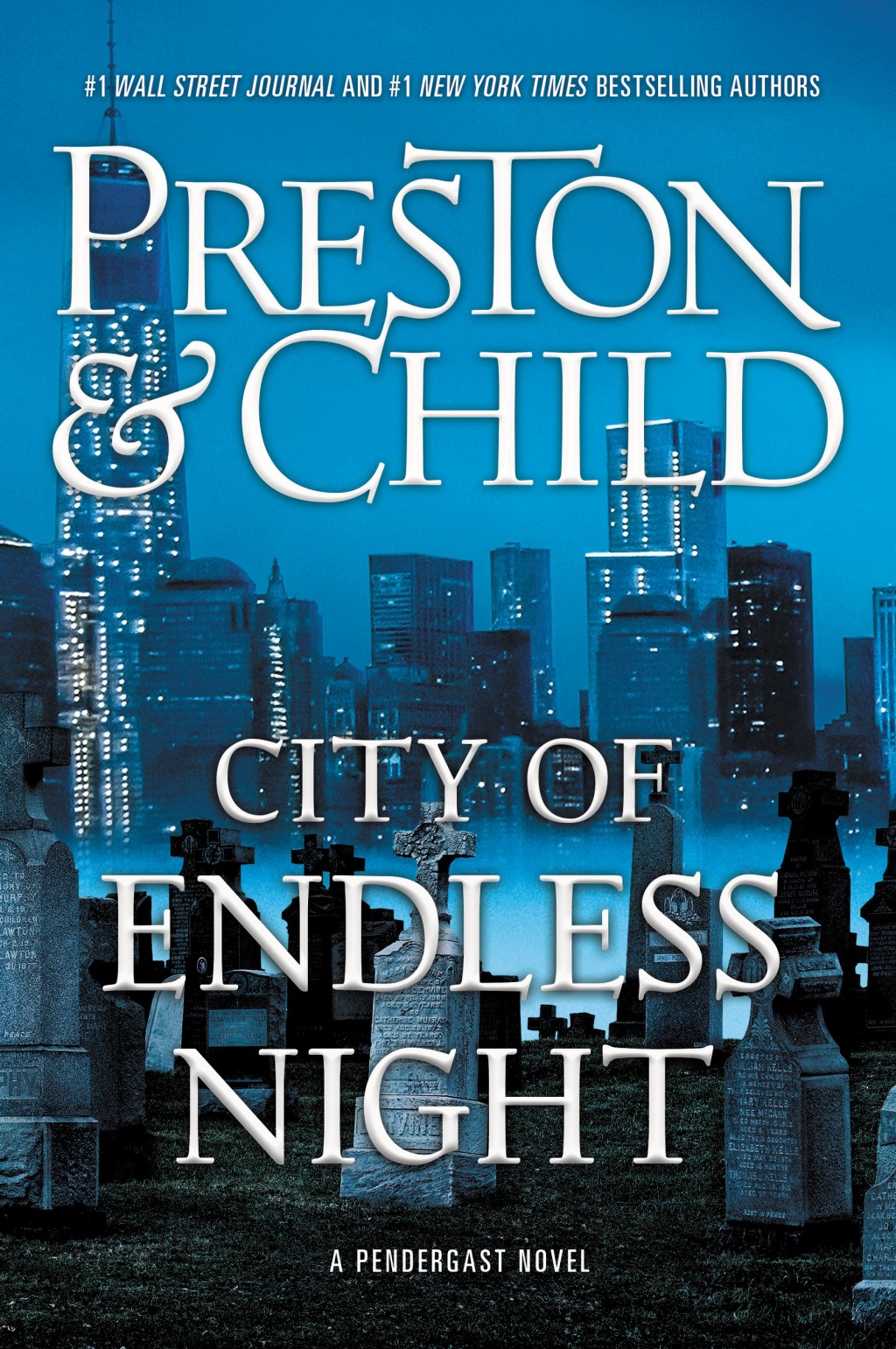 A terrified father demands that his missing daughter be located, and as a tech billionaire who regularly dominates the headlines in the New York tabloids, he has the money and power to be a nuisance. Soon her headless body is discovered in an abandoned warehouse. NYPD Lieutenant Vincent D'Agosta takes the lead, and with the extra scrutiny he expects because of the high profile of the case, he asks Pendergast for assistance.

The course of the investigation immediately goes in the wrong direction when D'Agosta realizes that Pendergast seems distracted and not himself. To solve the crime, he needs Pendergast at the top of his game, especially when another decapitated body appears. The murders seem unrelated, making it difficult to uncover a motive. As the murderer continues his spree — becoming bolder and bolder in his methods — D'Agosta will have to shake some sense into Pendergast quickly, or they both might not survive.

Preston and Child continue to write tense and compelling tales while also invoking the feel of Sherlock Holmes or other gothic stories of the late 19th century. The mystery this time is somewhat straightforward, but the focus is on the growth of the characters, with emotional turmoil for Pendergast and D'Agosta's search for courage. When the focus shifts to the murders, it can be somewhat gruesome and diabolical. The villain is not only faceless, but almost a magician when it comes to what he is able to accomplish in plain sight. It borders on being unrealistic, but the marvelous writing overcomes those obstacles.