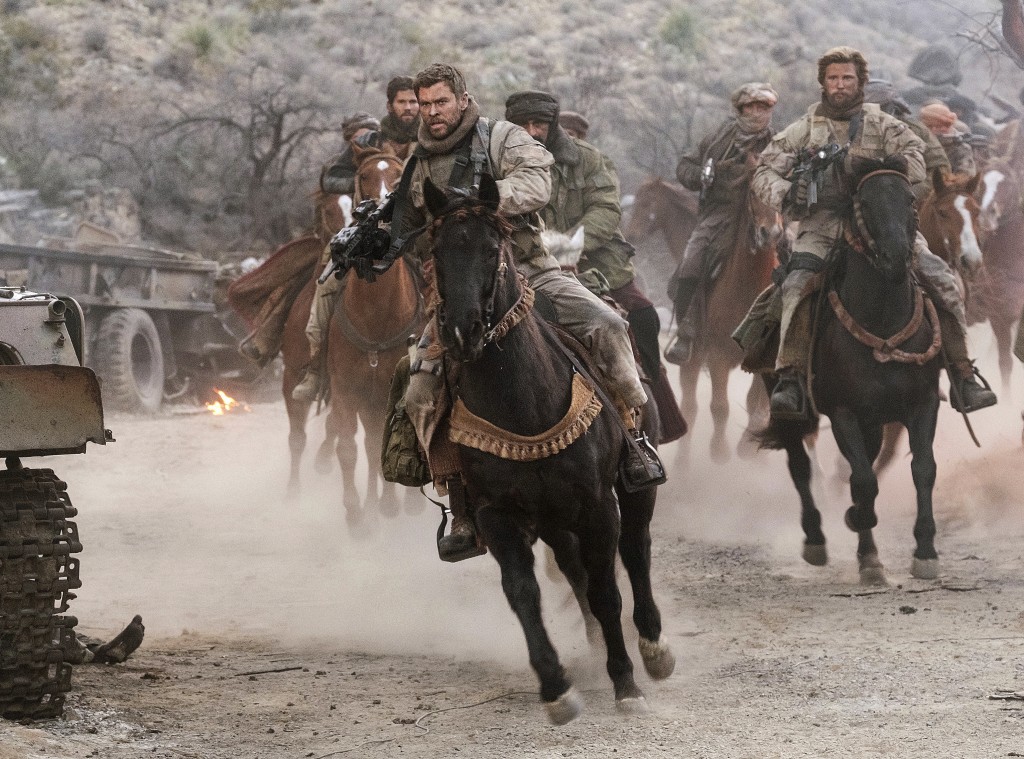 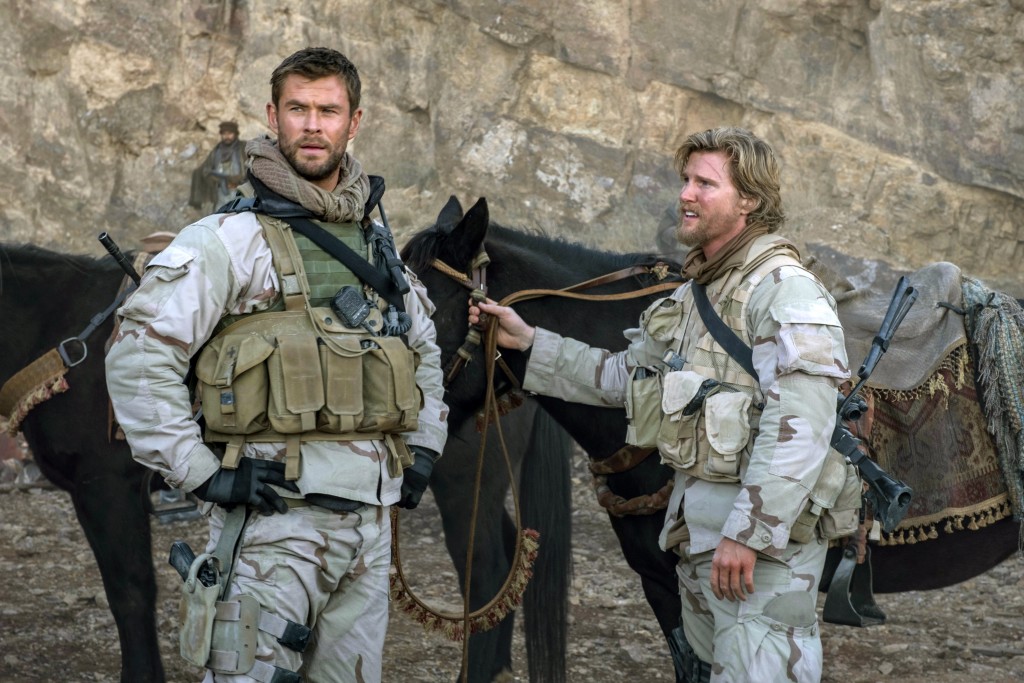 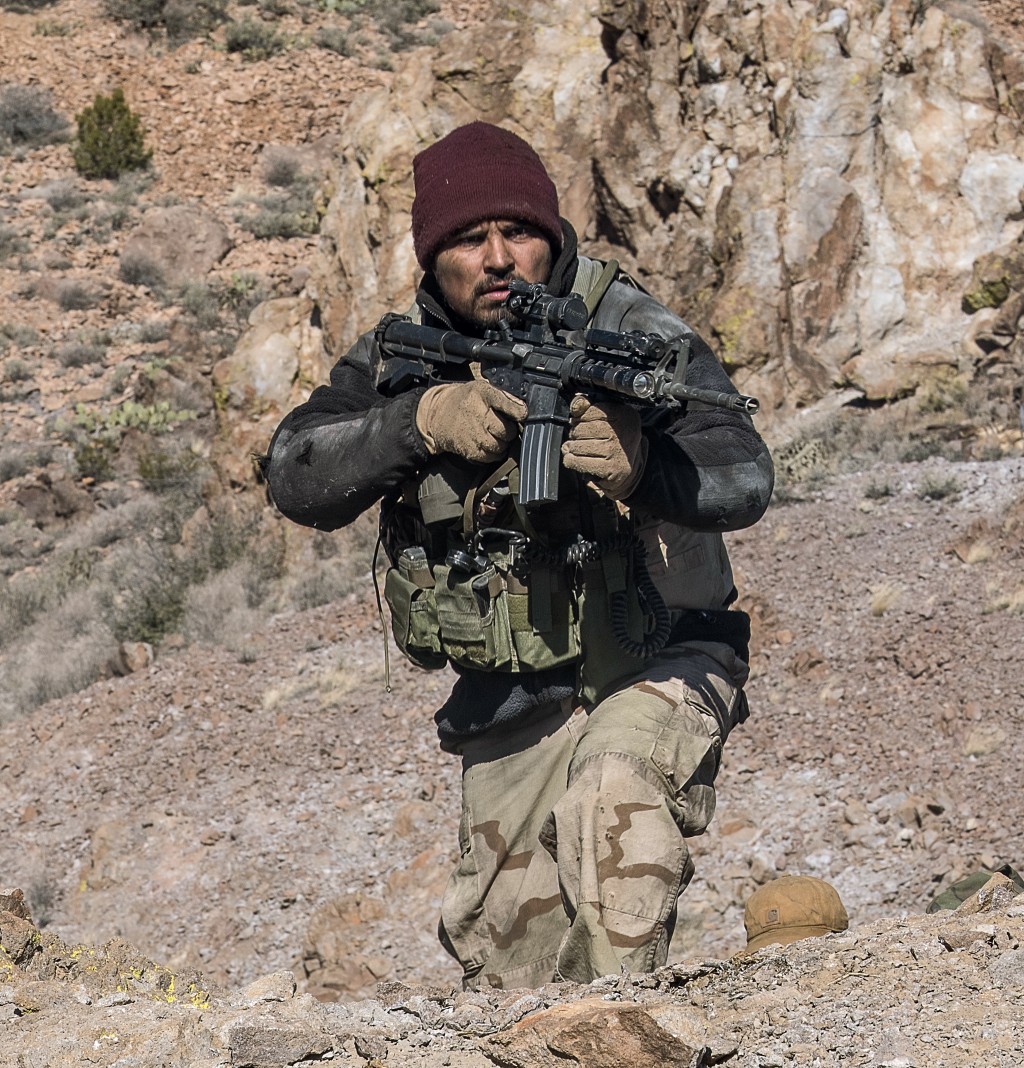 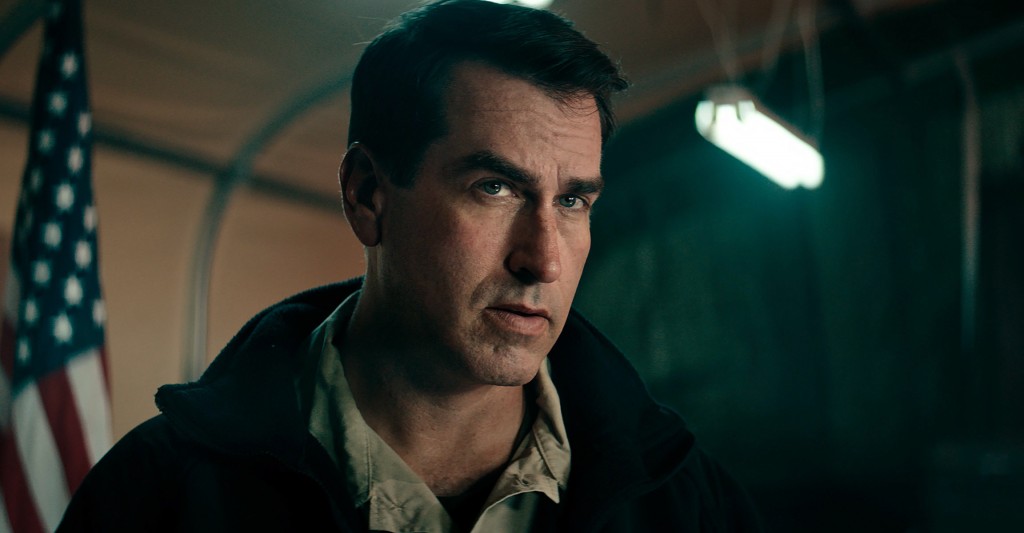 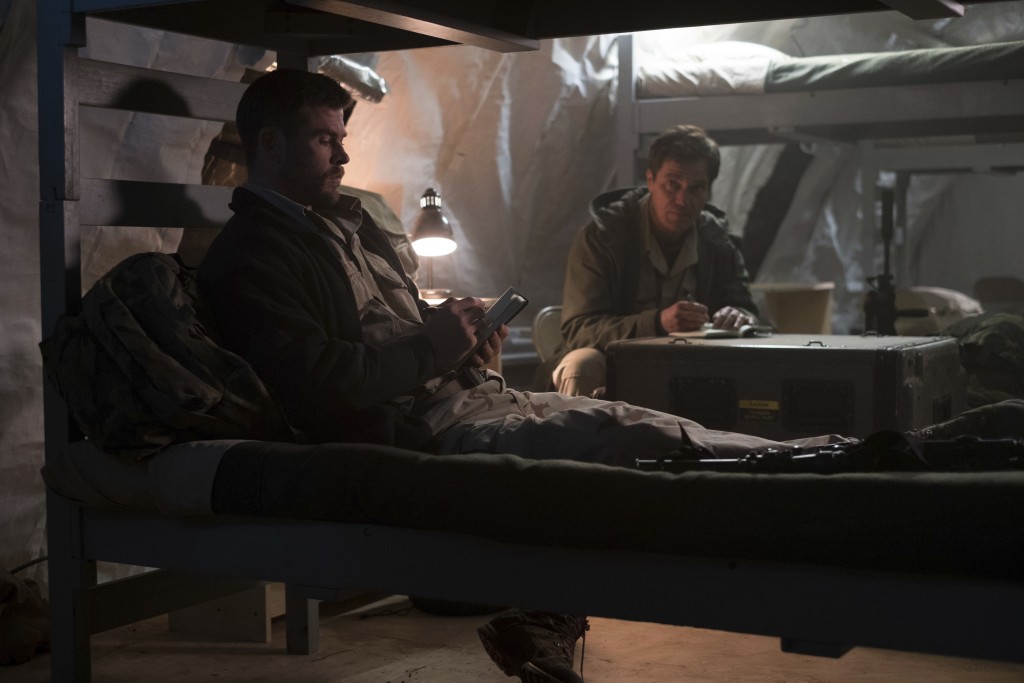 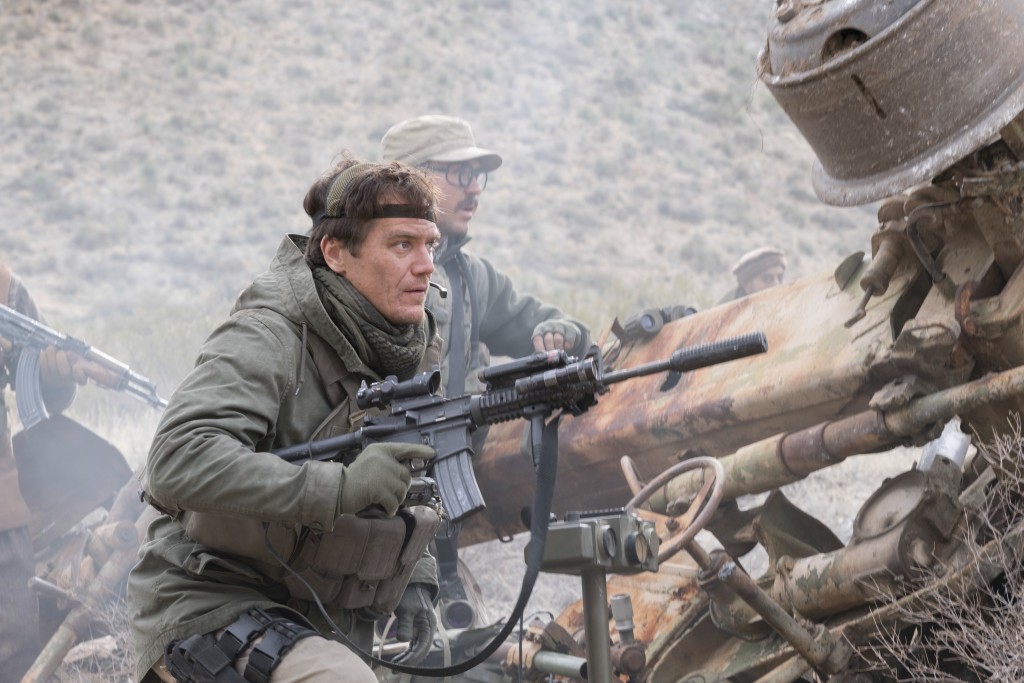 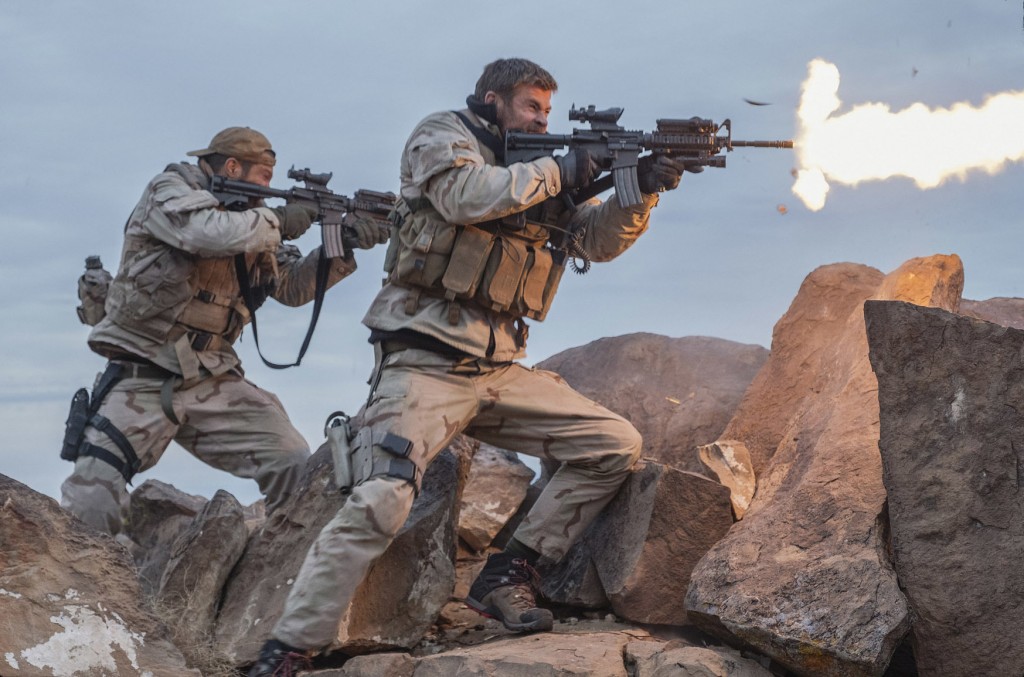 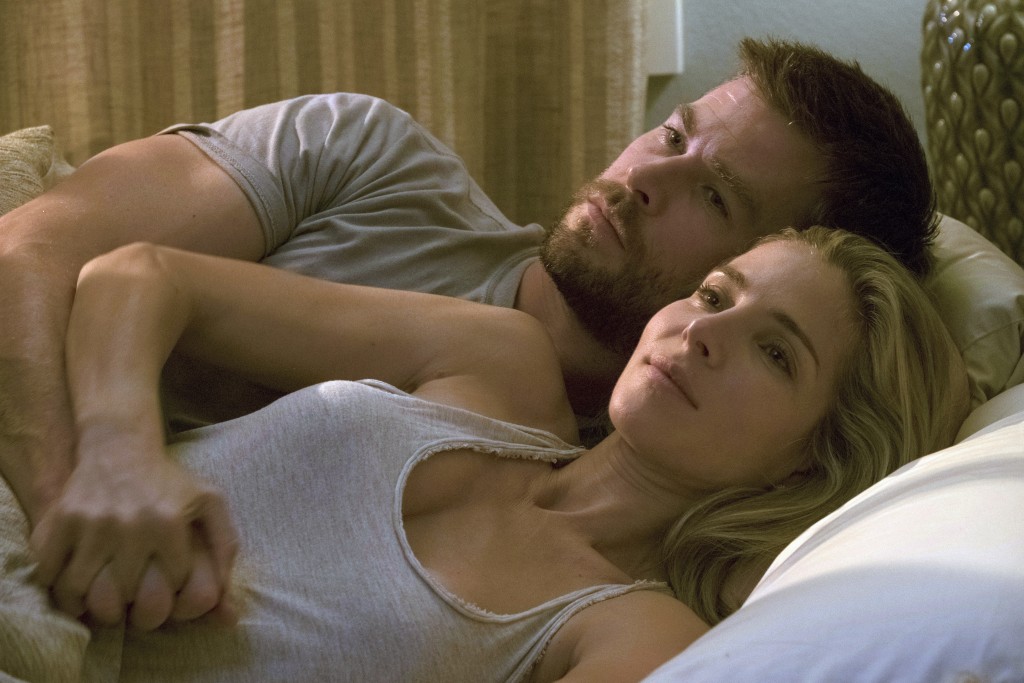 In the days and months following the Sept. 11 attacks, a small U.S. Special Forces unit led an offensive against the Taliban and Al Qaeda in Afghanistan. They worked in harsh conditions alongside a local warlord and his men, an uneasy alliance at best, and, even with all the technology and money of the U.S. military, executed the successful mission largely on horseback.

The operation — Task Force Dagger — was classified for years and explored later in Doug Stanton's 2009 book "Horse Soldiers: The Extraordinary Story of a Band of U.S. Soldiers who Rode to Victory in Afghanistan." It provides the basis for "12 Strong," a long-in-the-works adaptation from producer Jerry Bruckheimer ("Black Hawk Down") and director Nicolai Fuglsig, a Danish photojournalist who has shot the War in Kosovo, a Levi's short film, and a Coca-Cola spot in his eclectic career.

Films about U.S. military operations in Iraq and Afghanistan have a somewhat dicey track record. They can veer from too sentimental to too macho and bloviating depending on who's in front of and behind the camera. But "12 Strong" is, while perhaps not the deepest entry, a very solid movie with an engaging story, script and cast led by Thor himself, Chris Hemsworth.

Only slightly camouflaged behind a modern haircut and some manicured stubble, Hemsworth is Capt. Mitch Nelson, who is on leave with his young daughter and wife (played by his real-life spouse Elsa Pataky) but springs into action at the sight of the World Trade Center falling on the news. He raises his hand to assemble a team and get over to Afghanistan as soon as possible.

Before that happens, however, we must sit through another obligatory farewell-to-the-families sequence to remind us that many of these guys have wives and children to get back to — some of whom are withholding sex as incentive for a quick homecoming and others who couldn't be any crueler to a member of their family whom they very well might never see again. (There must be a way to make these scenes feel less rote.)

It's when the men get to the Middle East that the film becomes truly gripping, thanks to an ominous score, a hair-raising helicopter ride that rivals moments in Kathryn Bigelow's "Zero Dark Thirty," and the inherent tension of a mission that, as Nelson puts it, has no playbook. Their task is to meet up with Gen. Abdul Rashid Dostum (an excellent Navid Negahban) who may be equally motivated to fight the Taliban if properly persuaded.

Dostum and Nelson form a tenuous bond that is tested throughout the film, as they trade the shield of modern technology for horses and mules to cross the treacherous landscape (New Mexico plays Afghanistan here). The action sequences are riveting, if a little numbing at times, and their evolving mission is engaging throughout.

What separates "12 Strong" from the pack, however, is its ability to introduce and stay with a band of brothers worth caring about. In addition to Hemsworth, they are played by Michael Shannon, Michael Pena, Trevante Rhodes, Geoff Stults, Thad Luckinbill, Austin Stowell, Ben O'Toole, Austin Hebert, Kenneth Miller, Kenny Sheard and Jack Kesy. The dialogue (Ted Tally and Peter Craig have screenplay credits) is more crackling than standard wartime action pic fare, and actors like Hemsworth, Shannon and Pena make it their own too.

Politics and consequences, both before and after this mission, are of little interest to the filmmakers beyond wistful musings of Dostum, who makes passing comments about how Afghanistan is the "graveyard of many empires" and how the U.S. forces will be cowards if they leave and enemies if they stay.

But stirring and solid, "12 Strong" is the kind of film that might make you think twice about January releases, and spotlights a riveting story in our recent history that many Americans might not know.

"12 Strong," a Warner Bros. Pictures release, is rated R by the Motion Picture Association of America for "war violence and language throughout." Running time: 130 minutes. Two and a half stars out of four.