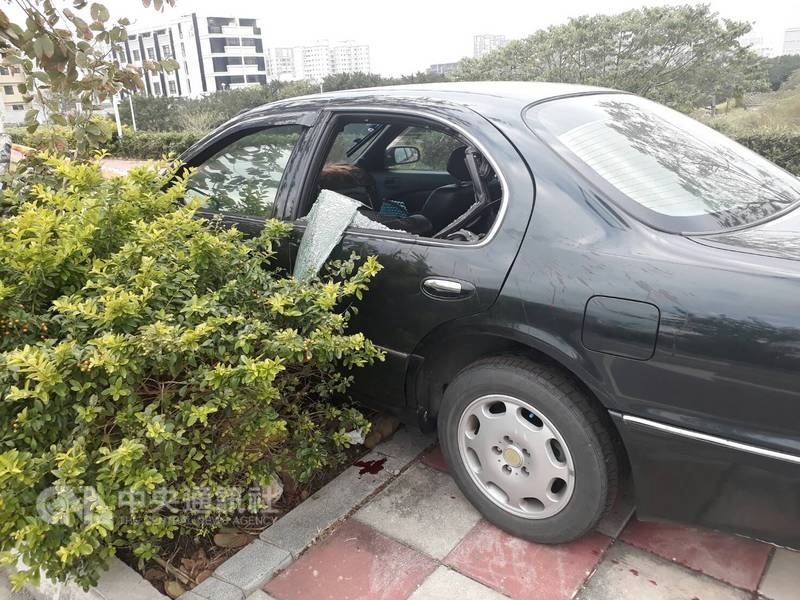 TAIPEI (Taiwan News) -- The life of a Kaohsiung resident came to a shocking and grisly end on Tuesday, Jan. 16 when he committed suicide by beheading himself on a street of Miaoli County as reported by the Chinese website of the Central News Agency.

Tsai (蔡) a 57-year-old man, tied his neck with one end of a steel cable and the other end was tied to a utility pole, he then got behind the wheel of his car and pressed the gas pedal, decapitating himself instantly. Moments later, a passerby stumbled upon his head lying on the sidewalk of Kezhuan Road.

Petrified, the passerby then called the police in Zhunan Township and informed them about the bodiless head found on the street.

The police, after investigating found Tsai's headless corpse in a car located just 100 meters away from the utility pole. They found a suicide note written by Tsai in which he apologized to his family for abandoning them for more than 10 years.

The family had reported him as a missing person seven years ago, but he had no contact with them for more than a decade.

The police describe the method used by Tsai for his grisly suicide as "rarely seen." 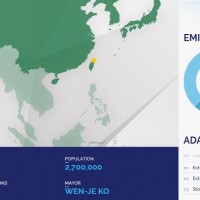