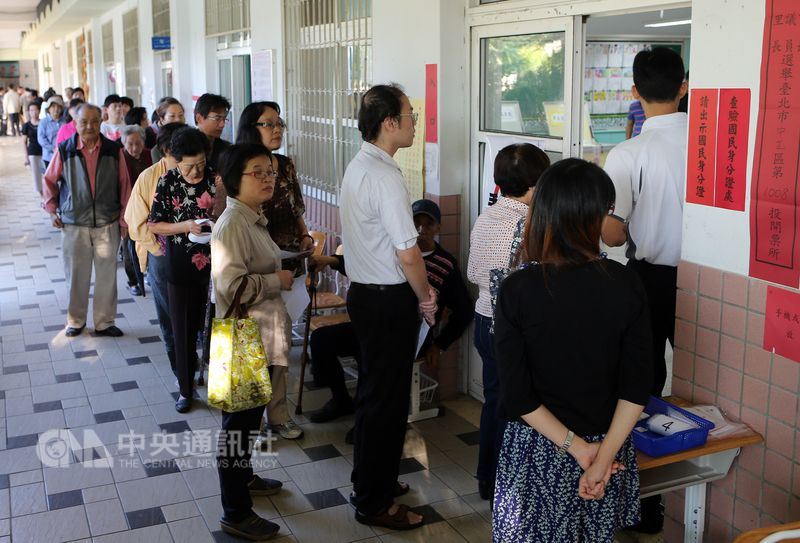 TAIPEI (Taiwan News) - Taiwan's Central Election Commission (CEC) convened a meeting on Tuesday and confirmed that the nine-in-one elections are to be held this year on Saturday, Nov. 24.