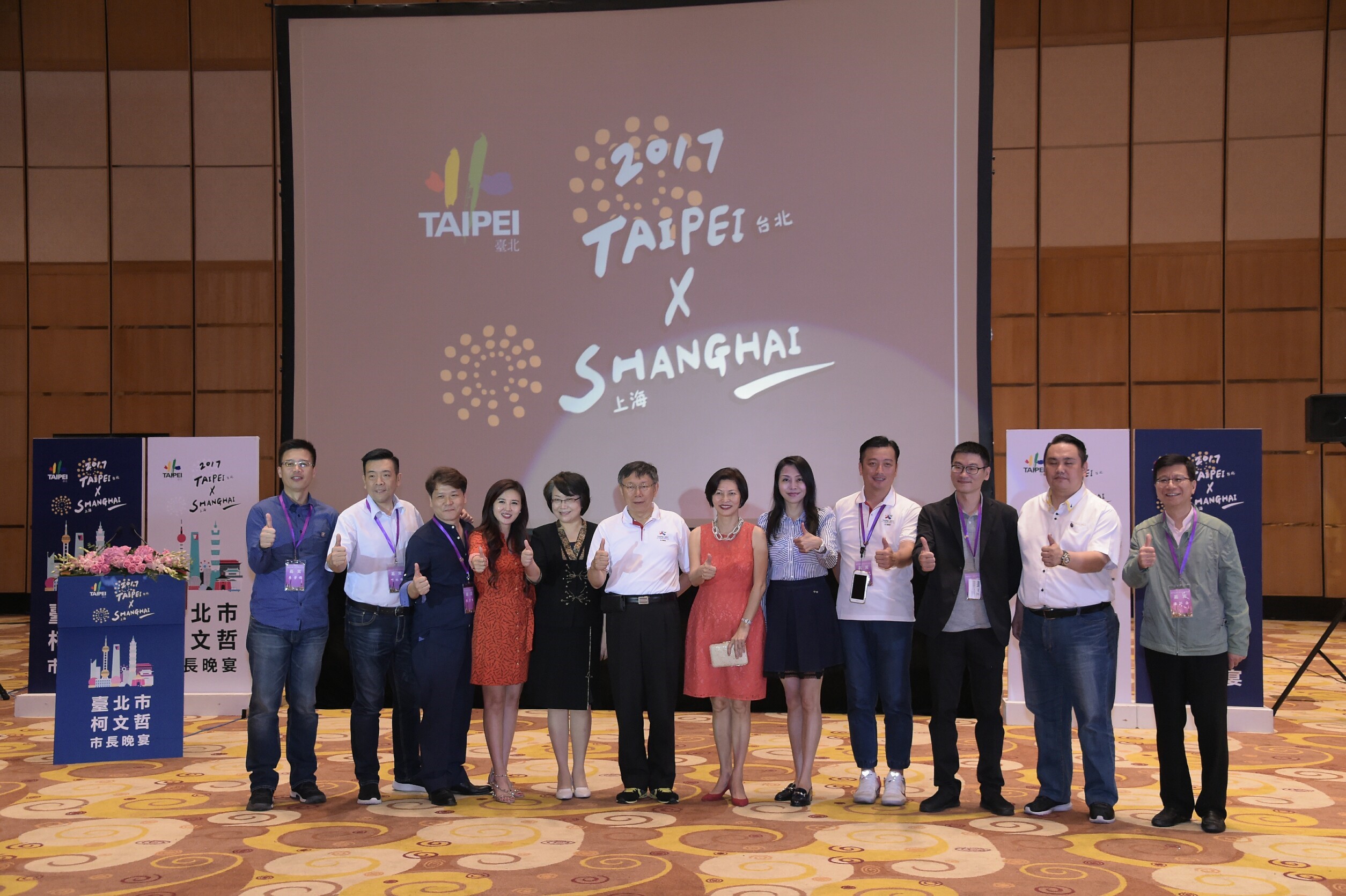 TAIPEI (Taiwan News) – As the 2018 elections approach, there is concern about the annual Taipei-Shanghai Forum that is alternately held in either Shanghai or Taipei.

It has recently been announced that the Taipei-Shanghai Forum will still be held in 2018, however this year the leadership presence at the forum will only extend to the level of deputy mayor.

With the mayoral campaign heating up, and Mayor Ko Wen-je caught up in the sensitive subject of cross-strait relations, many observers were skeptical that the meeting could be successfully organized at all, for Taipei in 2018.

After the announcement that neither Taipei Mayor Ko Wen-je nor the newly designated mayor of Shanghai, Ying Yong, will be in attendance, it is hoped that the Forum will be held without any major political complications.

The yearly forum is actually a series of events planned from April to June, which includes a conference on business cooperation as well as two planned exchanges between city officials.

A source was quoted in the China Times stating that a delegation led by Shanghai Deputy Mayor Weng Tiehui (翁鐵慧), would meet the Taipei hosting delegation led by Teng Chia-ji (鄧家基)to participate in the opening ceremony of the Forum.

By restricting the exchanges at the forum to the level of deputy mayor, the forum can run smoothly without becoming a political target or a campaign platform.

Since the 2010 Taipei-Shanghai forum, there have been other instances of restricting the exchanges to the level of deputy mayor, and the successful exchange between the two cities was in no way hindered or diminished on these previous occasions.

Last year at the forum held in Shanghai, Taipei Mayor Ko earned the ire of some former DPP supporters when he stated publicly that the relationship between Taiwan and China resembled that of a married couple.

Current polling on the upcoming elections suggest that much of the support for DPP candidates and policies overlap with those who support Mayor Ko. As for the mayoral race, Ko Wen-je is still ahead of his main DPP challenger Pasuya Yao (姚文智).

Mayor Ko is one of the few Taiwanese leaders that the Chinese government has had direct official contact with since the election of President Tsai in 2016. 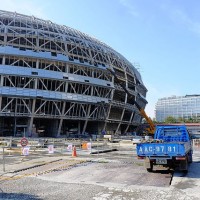