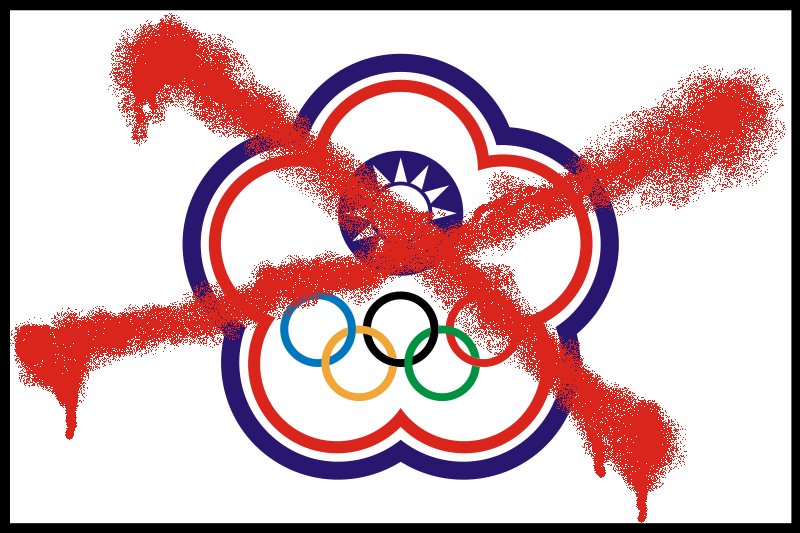 TAIPEI (Taiwan News) – After the changes made to the Taiwanese referendum laws late in 2017, some civil groups have chosen to put the new legal measures to use by calling for a referendum ahead of this year’s midterm elections.

The goal of the referendum is to formally retire the designation of “Chinese Taipei”(中華台北隊) and to have Taiwanese athletes compete in the 2020 Summer Olympics under the title of simply "Team Taiwan"(台灣隊).

The use of “Chinese Taipei” to refer to Taiwan at international sporting events has been an awkward and unattractive title for Taiwanese teams and athletes for many years. In preparation for the 2020 Olympics, some groups are joining forces to do something about it.

On Jan. 15 the“Taiwan 2020 Campaign Council," which is a coalition of several associations, will hold a joint press conference at National Taiwan University's Alumni Hall to formally announce the referendum.

A spokesman for the coalition, Liu Yide (劉一德), stated that regardless of politics or political affiliation, this is something that Taiwanese society has wanted to address for a long time, and this referendum will be an opportunity for everyone to join hands and make their voices heard, reports CNA.

According to CNA, now that the threshold to pass a referendum has been lowered, Taiwan’s representation at international sporting events is an obvious place to start making changes from the “bottom up” that reflect the will of the Taiwanese people.

The logo displayed on the campaign's official facebook page includes a ring above a whale mascot with the words "Let Taiwan Be Taiwan."