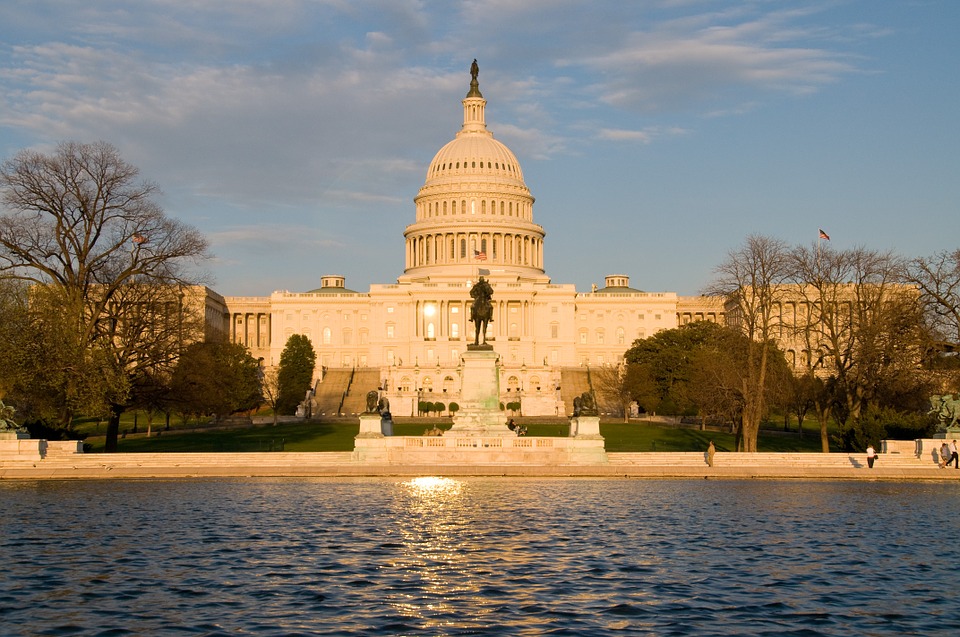 TAIPEI (Taiwan News) – Last week, the US House of Representatives passed the Taiwan Travel Act, as well as an act designed to help Taiwan regain observer status in the World Health Organization.

These important articles of legislation regarding Taiwan may reach the desk of President Trump before the end of January, if Senate republicans choose to give them express attention.

The Bill HR 3320 is officially titled “To direct the Secretary of State to develop a strategy to regain observer status for Taiwan in the World Health Organization, and for other purposes.” It passed the House on Jan. 9 and was delivered to the Senate the following day.

The bill is a measure that was introduced in the House in July 2017, following last year’s World Health Assembly (WHA). It is a measure that will direct the State Department to begin endorsements for Taiwan to be included as an official observer at future assemblies.

The Taiwan Travel Act (Bill HR 535) was passed by the House of Representatives on Jan. 9 and was received by the Senate on Jan. 10.

If the Taiwan Travel Act becomes law, it would signal an important development in the diplomatic relationship between the United States and Taiwan.

The relationship would then reflect something closer to official diplomatic ties, since the law would permit US lawmakers, as well as Taiwanese government leaders to visit each other on officially recognized diplomatic trips.

As some reports indicate, that would also include the possibility of strategic meetings between officials from the US Department of Defense and the Taiwanese Ministry of National Defense, as well as heads of state.

The Chinese publication Global Times published an article to express its alarm at the potential passage of the Taiwan Travel Act recently stating that “a new phase” of action and diplomacy would begin if the United States chooses to pass the legislation.

The article includes a threatening passage stating that China "will surely act to make sure Taiwan and the US pay the price for their "high-level exchanges."... This will multiply exponentially the costs for the US of handling global affairs and make the country profoundly realize that the Taiwan question is China's bottom line that it cannot afford to touch.”

Some commentators suggest that once these acts pass the Senate, that Donald Trump will be able to use them to pressure Chinese leadership into cooperation on issues like North Korea and trade policy.

If Trump does opt to use the legislation as a bargaining tool with China, it may be possible that one or both acts may be shelved in the short term, which would be disappointing for the government of Taiwan.

However, should the Taiwan Travel Act be signed into law, then it would prove timely, since the new AIT offices in Taiwan are preparing to open their doors very soon, and the new facility would aptly reflect such a development in the US-Taiwan diplomatic relationship.