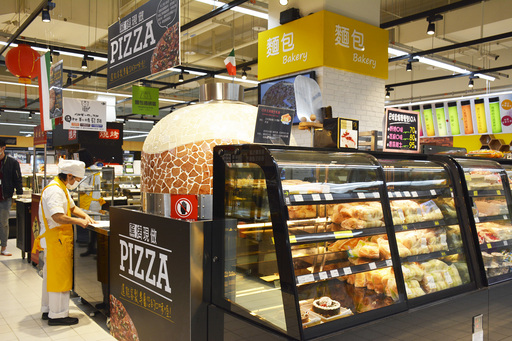 TAIPEI (Taiwan News) – The Ministry of Labor was planning to invite mass retailers “over for coffee” to discuss the recent changes to the Labor Standards Act, reports said Saturday.

The main topic would be how to avoid excessive overwork for employees, following criticism that the changes approved by the Legislative Yuan on January 10 were a step backward for labor rights.

The ministry wanted the mass retailers to abstain from issuing working schedules which put too much pressure on employees, the Liberty Times reported. Practices such as shifts which were scheduled too closely together and prevented staff from taking enough rest, or a random filling out of 336 hours of work within 30 days could not be tolerated, the report said.

Representatives of the major supermarket chains in Taiwan, such as Carrefour, Costco, RT-Mart and A-Mart would meet with a government delegation next week when they would learn the details of the new legislative amendments.

In addition to the revised Labor Standards Act, the ministry was also taking into consideration that the run-up to next month’s Lunar New Year holidays was an extremely busy period for the mass retailers, with supermarkets sometimes staying open 24 hours a day. 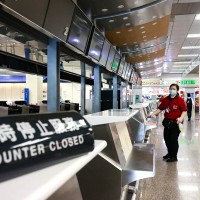 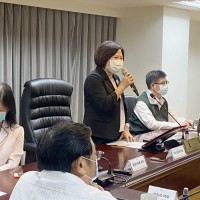 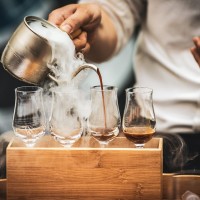 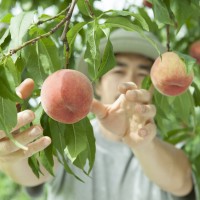