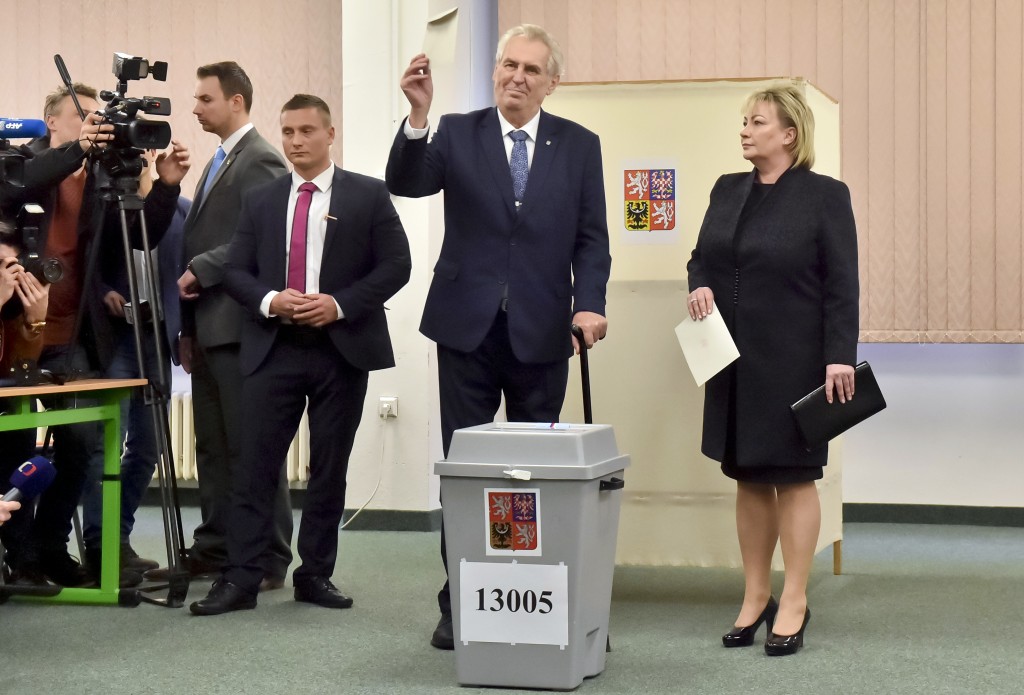 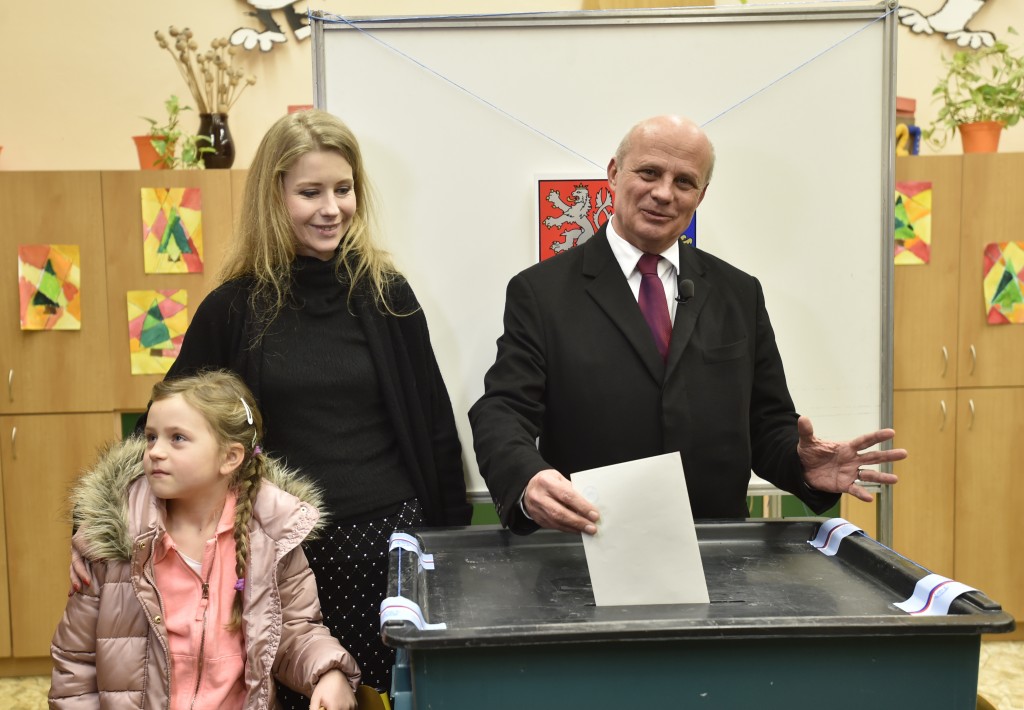 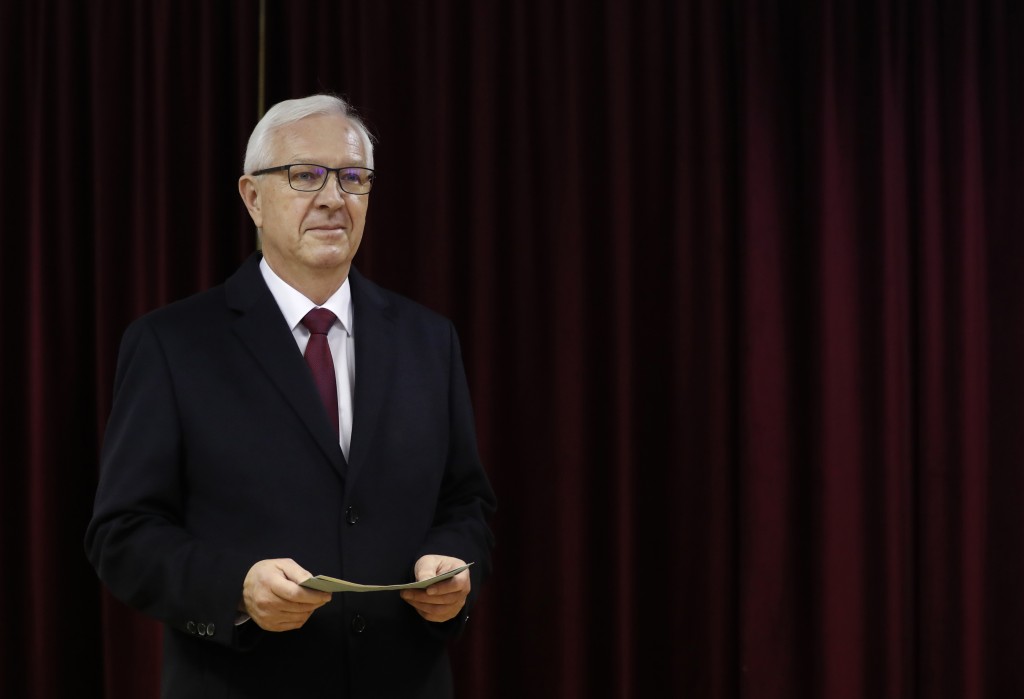 PRAGUE (AP) — The Czechs are casting ballots for a second day in their presidential election.

President Milos Zeman, 73, is seeking re-election and is considered the favorite to win the first-round vote taking place Friday and Saturday.

The former president of the Academy of Sciences, Jiri Drahos, and popular song writer Michal Horacek are considered his major challengers among the eight other candidates.

If no candidate achieves a majority, the top two will face each other in a runoff in two weeks.

Zeman was elected in 2013 during the country's first direct presidential vote, a victory that returned the former left-leaning prime minister to power.

In office, he's become known for strong anti-migrant rhetoric. He has divided the nation with his pro-Russian stance and his support for closer ties with China.