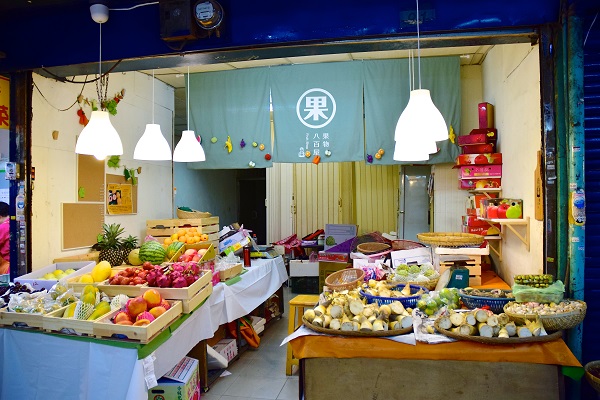 TAIPEI (Taiwan News) — In an initiative to make pupils explore traditional markets which used to be part of Taiwanese people’s lives, the multinational furniture and home décor company IKEA has joined forces with Taipei City Government and the CITY YEAST design studio to build a children-friendly environment for a traditional market in Taipei.

In order to bring children back to traditional markets and restore vitality to marketplaces, the Taipei City Government launched a project with the CITY YEAST design studio in 2015.

The purpose of the “Parent-child Traditional Market project” is to introduce to pupils the fun of traditional markets and make them interested in the environment, products, and people of the marketplace, according to the studio.

Traditional markets with a wide array of food ingredients, cooking materials, and built by numerous small-scale business models, are themselves a classroom full of knowledge that can inspire children, says the studio on the project website.

In 2017, IKEA joined the three-year market makeover project to sponsor furniture, containers, and tools for businesses in the Dong Sanshui Market located in the Wanhua District of Taipei City.

IKEA said taking part in the market makeover project is a way for the company to build a connection with local communities and thus reach more people and open up their interests in home decorations.

The market stalls, after the makeover, have much more space and become tidier and brighter, according to the company.

Traditional markets used to be the hub of local communities across Taiwan. Apart from buying food, ingredients, and groceries directly from small retailers or manufacturers who had full knowledge of what they were selling, people established a close bond with stalls whose owners were often part of the community.

However, many traditional markets have come into a decline due to lack of maintenance and competition from supermarkets and hypermarkets. Nowadays, youths or children tend to have little experience in strolling in a traditional market.

The market makeover project was among others IKEA had participated in, said the company, adding that between 2016 to 2017, it had also entered school campuses by providing furniture and tools to help improve students’ learning environment in four schools. 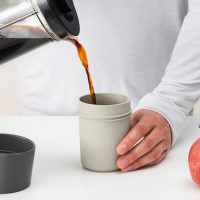 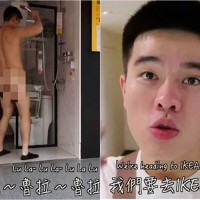 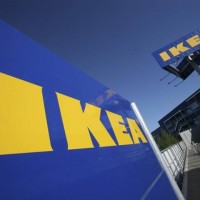 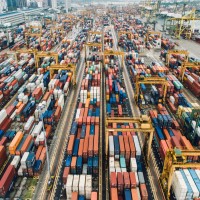 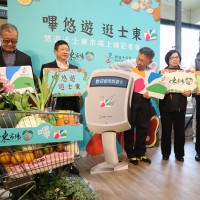