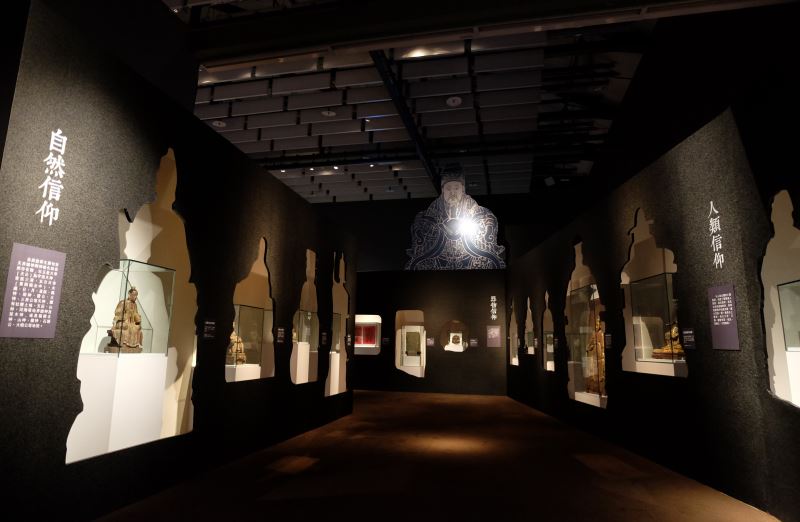 TAIPEI (Taiwan News) – The National Museum of Taiwan History (NMTH) is holding a special exhibition titled “The Changing Image of the Deity in Heaven and on Earth” from January 9 to August 26, featuring its broad collections of statues to allow visitors to explore the craft, aesthetic, historical, cultural, and conservation dimensions of these objects.

Religion builds communities. It brings people together. In the early period of Taiwan's development, Han migrants brought incense and statues with them from China to Taiwan, and slowly these objects became woven into the fabric of daily life in Taiwan.

Those deity statues were never merely holy symbols of religion, sitting sedate behind burning incense, but also vessels which carry the life aspirations and supernatural beliefs of people across ages. The NMTH houses thousands of deity statues. This time, the museum seeks to present the hidden secrets behind these deities to the public by arranging the special exhibition. The exhibition has three parts demonstrating a linear outline of the exhibition's flow of information.

“Before Becoming Gods” section tells the legends of how gods come into being. The next section “People's religious faith and statues” displays how the transformation of society affects the local religious practice, and how the image of particular deities has developed through different eras.

In the last section “Heavenly Statues in a Human World,” tells the story of how the statues lose their religious context and become items in the human world and become cultural assets that fascinate researchers, museums, collectors, and conservationists. 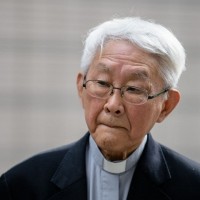 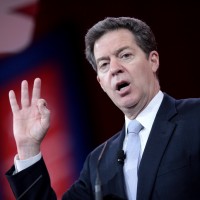 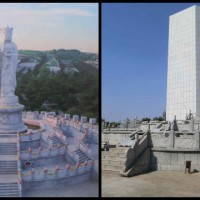