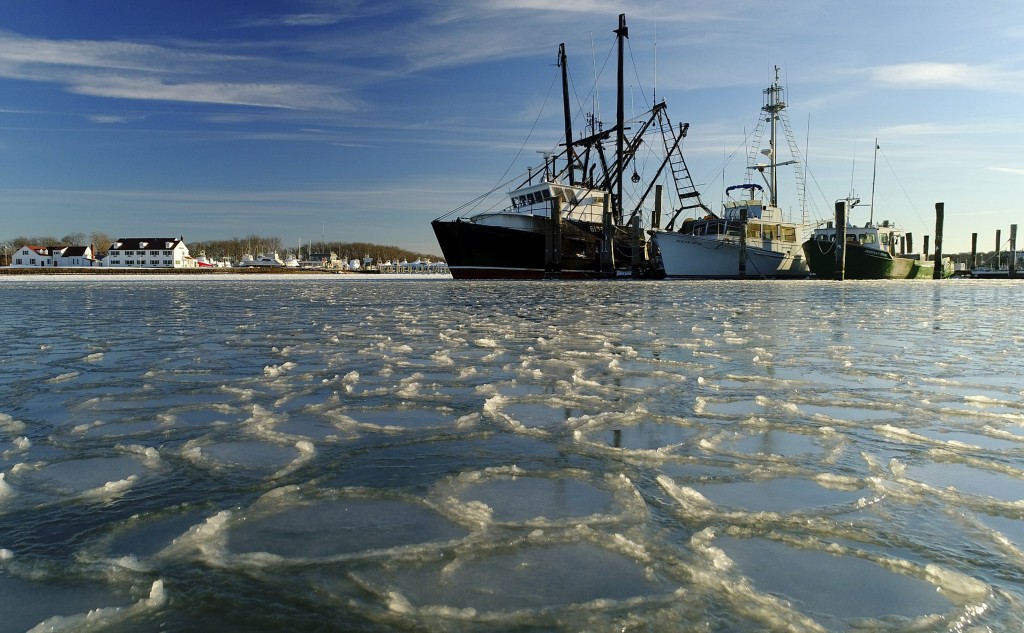 WASHINGTON (AP) — A quick study of the brutal American cold snap finds that the Arctic blast really wasn't global warming but a freak of nature.

A team of international scientists who studies extreme weather calculate that the recent cold spell that began around Christmas is 15 times rarer than it was a century ago.

The World Weather Attribution team looks for the fingerprints of man-made global warming in wild weather and didn't find it in this case.

The frigid weather lasted two weeks. During that time, many cities on the East Coast and Midwest region set record low temperatures.

The group says climate change has made such cold spells less common and less intense.

The study was released on Thursday and hasn't been peer-reviewed.