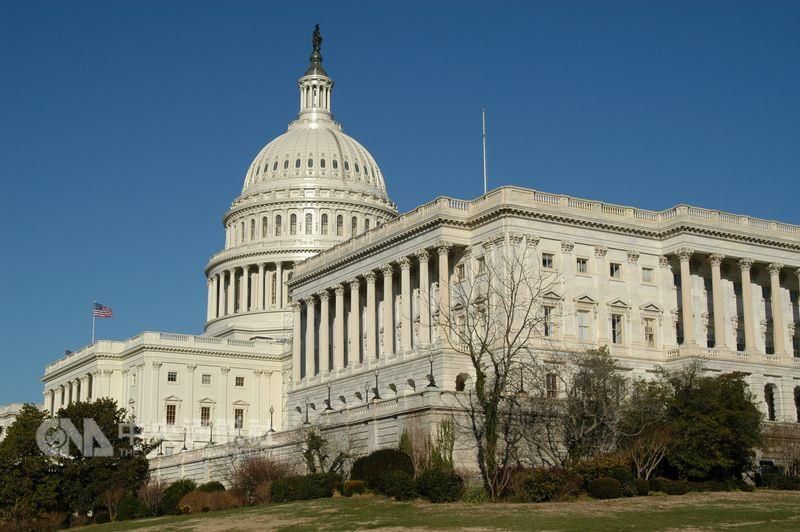 The passage of two bills by the U.S. House of Representatives aimed at encouraging high-level visits between the two sides and promoting Taiwan’s participation in the World Health Organization, respectively, were welcomed by the Ministry of Foreign Affairs Jan. 10.

According to the MOFA, the moves highlight bipartisan support for strengthening ties between Taipei and Washington. Taiwan is committed to fostering an upgraded strategic partnership with the U.S. so as to further bolster mutual trust and comprehensive cooperation, the ministry added.

The same day, President Tsai Ing-wen also thanked the U.S. Congress for supporting Taiwan’s democracy in a tweet on her official Twitter account. The Taiwan Travel Act will strengthen and enhance the long-standing partnership between the two sides, she said.

These statements came after the U.S. House Jan. 9 passed H.R. 535 and H.R. 3320. The former, titled the Taiwan Travel Act and introduced by Reps. Ed Royce and Steve Chabot, states that it should be the policy of the U.S. to authorize officials at all levels to visit Taiwan to meet with their counterparts and allow high-level officials from Taiwan to enter the U.S. under conditions that demonstrate appropriate respect for the dignity of such officials, and to meet with officials of the U.S.

The bill adds that it should be the policy of the U.S. government to encourage the Taipei Economic and Cultural Representative Office in the U.S., and any other body established by Taiwan, to conduct business in the U.S., including activities involving participation by members of the U.S. Congress, officials of federal, state or local governments of the U.S., or any high-level official of Taiwan.

H.R. 3320, sponsored by Rep. Ted Yoho, directs the U.S. secretary of state to develop a strategy for Taiwan to regain observer status in the WHO. Taiwan was not invited to the World Health Assembly held May 22-31, 2017, in Geneva after participating in the previous eight meetings of the WHO’s decision-making body from 2009 to 2016.

In directing the secretary to support the nation’s engagement, the bill states that Taiwan is a model contributor to global health, providing financial and technical assistance in response to numerous challenges. It adds that Taiwan’s needless exclusion from international cooperation efforts increases the dangers presented by pandemics.

The bill requires annual reports submitted by the U.S. Department of State to Congress concerning its efforts to support Taiwan’s participation in the WHA to include changes and improvements to these measures after any meeting at which the nation did not obtain observer status.

Royce, chairman of the U.S. House Committee on Foreign Affairs, said Jan. 9 that the passage of the bills sends a strong message of support to Taiwan. “The U.S. and Taiwan share a commitment to democracy, rule of law and human rights, and Taiwan’s successes serve as an example of what can be built based on these principles.” (KWS-E)