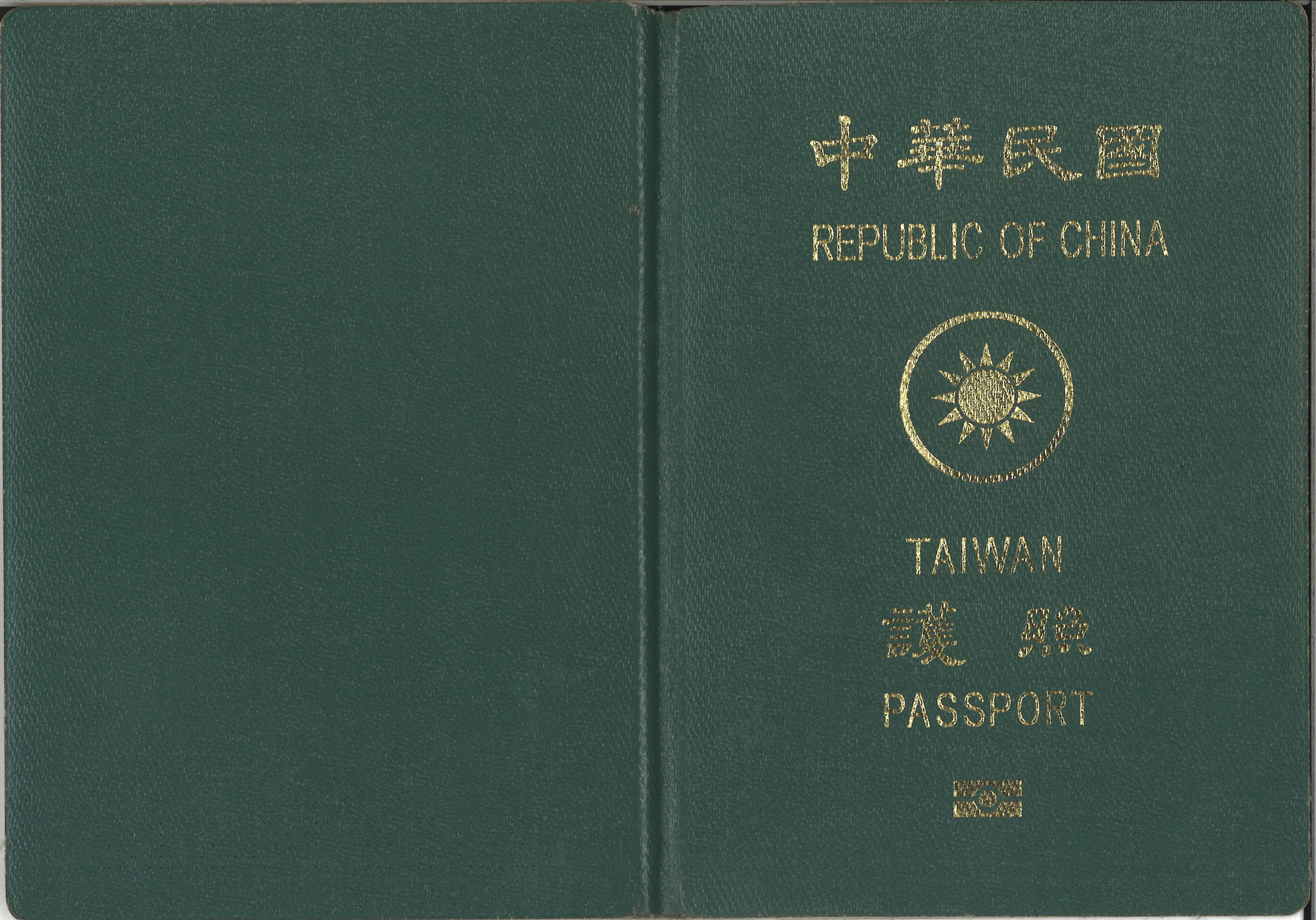 TAIPEI (Taiwan News) — A poll released by Henley & Partners and the International Air Transport Association (IATA), the “Visa Restrictions Index,” names the Taiwan passport as the 32nd most powerful in the world, reports CNA.

South Korea and the United States tied in 5th, Hong Kong placed 21st , China came in at number 75, and North Korea at number 95.

The countries with the least visa-free access to other countries are Afghanistan, Iraq, and Syria.

Below is the complete rankings list as released by Henley & Partners: