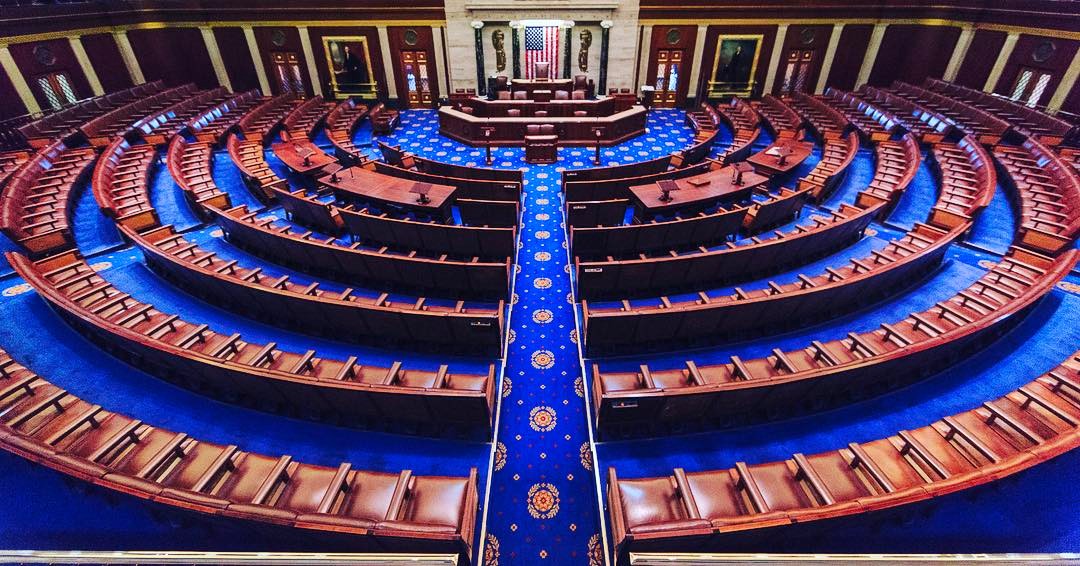 The Taiwan Travel Act (H.R. 535) encourages diplomatic visits between U.S. and Taiwan officials at all levels. The H.R. 3320 legislation is a bill ‘to direct the Secretary of State to develop a strategy to regain observer status for Taiwan in the World Health Organization, and for other purposes.’

“The U.S. and Taiwan share a commitment to democracy, rule of law and human rights, and Taiwan’s successes serve as an example of what can be built based on these principles. We should be supporting countries that have achieved democracy to serve as inspiration for these values across the Asia Pacific.”

According to a more detailed summary of the Taiwan Travel Act provided by Congress,

“This bill states that it should be U.S. policy to: (1) allow officials at all levels of the U.S. government to travel to Taiwan to meet their Taiwanese counterparts; (2) permit high-level Taiwanese officials to enter the United States under respectful conditions and to meet with U.S. officials, including officials from the Department of State and the Department of Defense; and (3) encourage the Taipei Economic and Cultural Representative Office, and any other instrumentality established by Taiwan, to conduct business in the United States.”

This bill is similar to others proposed to the House in 2016.

In 1979, Washington shifted diplomatic recognition from the Republic of China, better known as Taiwan today, to China, and ever since the U.S. has maintained unofficial diplomatic ties with Taiwan and a self-imposed restriction on high-level visits with Taiwan.

The President of the Formosan Association for Public Affairs (FAPA), Peter Chen (陳正意), said that the unanimous passing of the Taiwan Travel Act in the House is an important milestone. FAPA, an NGO in Washington D.C., is now pressuring the Senate to guarantee that the bill becomes a law as soon as possible.

Rupert Hammond-Chambers, Chairman of the US-Taiwan Business Council, told CNA that the U.S. Chamber of Commerce supports the House passage of the bill and believes it can further improve US-Taiwan relations and help Washington policymakers have better knowledge of the situation in Taiwan through visits.