TAIPEI (Taiwan News) — The 2017 Building Renovation Award was given on Friday to a cultural venue which was a public market during the Japanese colonial period and a museum that used to be an ordinary townhouse for their efforts to give new life to buildings that were once battered and forgotten.

One of the projects awarded for best practices in urban regeneration is U-mkt conducted by the Jut Foundation for Arts. U-mkt was given the name due to the fact that the building was formerly a U-shaped marketplace known as Xinfu Market. Constructed in 1935 by the Japanese imperial government, the public market declined rapidly after the proliferation of chain supermarkets in Taiwan in 1990s.

After acquiring the management of the market from the city government in 2014, the Jut Foundation for Arts has made it into a place for cultural activities such as exhibitions and workshops. In the meantime, a small ice-making factory which first opened during the colonial period is still operating as of now, with its owner coming every morning to manufacture ice for nearby businesses. The other project that received the highest prize is the Ama Museum located in Dihua Street of Datong District. Even though it is not difficult to see a well-maintained old townhouse in Dadaocheng, one of the historic quarters in the capital, the museum is distinct from others for its focus on gender equality issues, particularly Taiwanese comfort women during the Second World War.

Established in 2016 by the Taipei Women's Rescue Foundation, the Ama Museum serves as a site for remembering the suffering of women in the past and advocating women's empowerment at the present time.

The award was initiated by the Taipei City Urban Regeneration Office 17 years ago with an aim of encouraging better maintenance and management of old buildings as well as allocation of resources and innovative ideas to the use of space.

Deputy Commissioner of the office Wang Yu-fen (王玉芬) said through careful modification to old buildings, we could not only extend the lifespan of these buildings but also store the memory and create new stories from these spaces.

The office also said the judge had paid as much attention to the creativity used in renovating the old houses as to the connection of the houses with their surrounding environment after renovation. 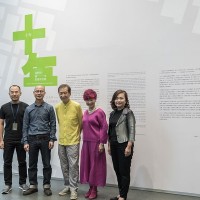 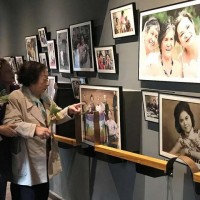 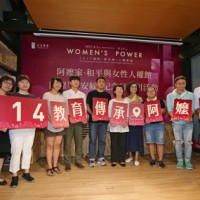 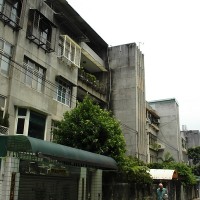