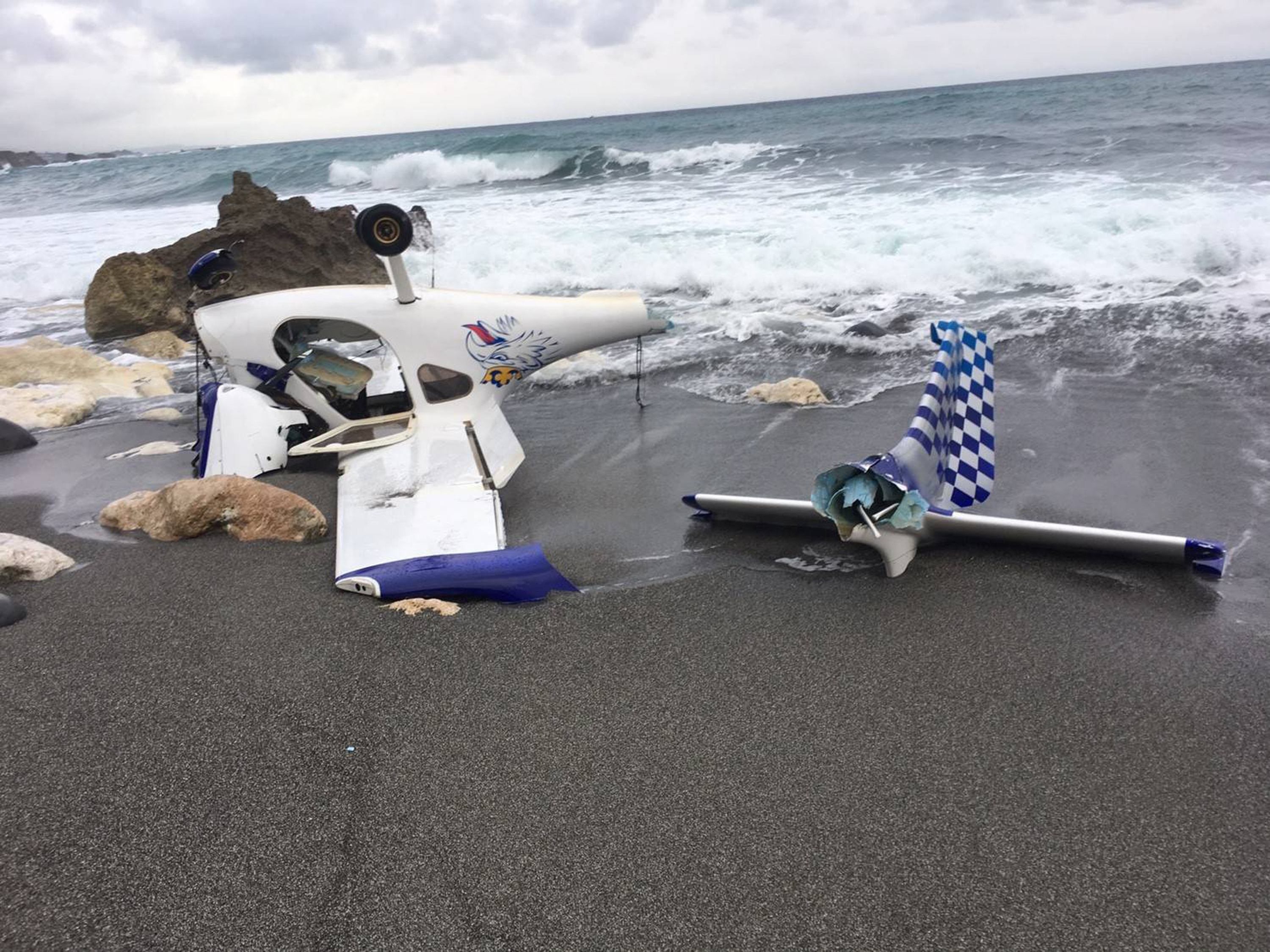 TAIPEI (Taiwan News) – An ultralight aircraft crashed into the Pacific Ocean east of Taitung County, but neither of the two passengers was seriously injured, reports said Saturday.

A member of the public near the town of Chenggong reportedly first saw the aircraft in trouble before it landed on the water close to a beach. He called the emergency services around 3 p.m., the Central News Agency reported.

When rescue workers arrived, the craft had drifted on to the beach upside down and in pieces, reports said.

Initial fears about the passengers proved wrong since both of them had escaped the craft on their own and were only slightly injured. They even turned down the offer of hospital treatment, according to CNA. 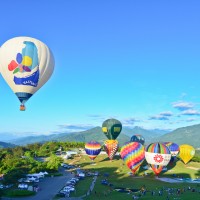 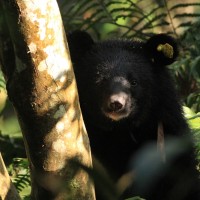 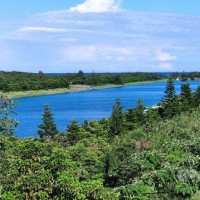 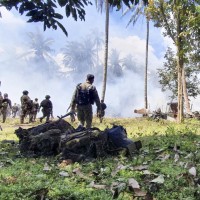 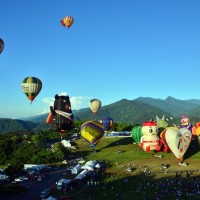