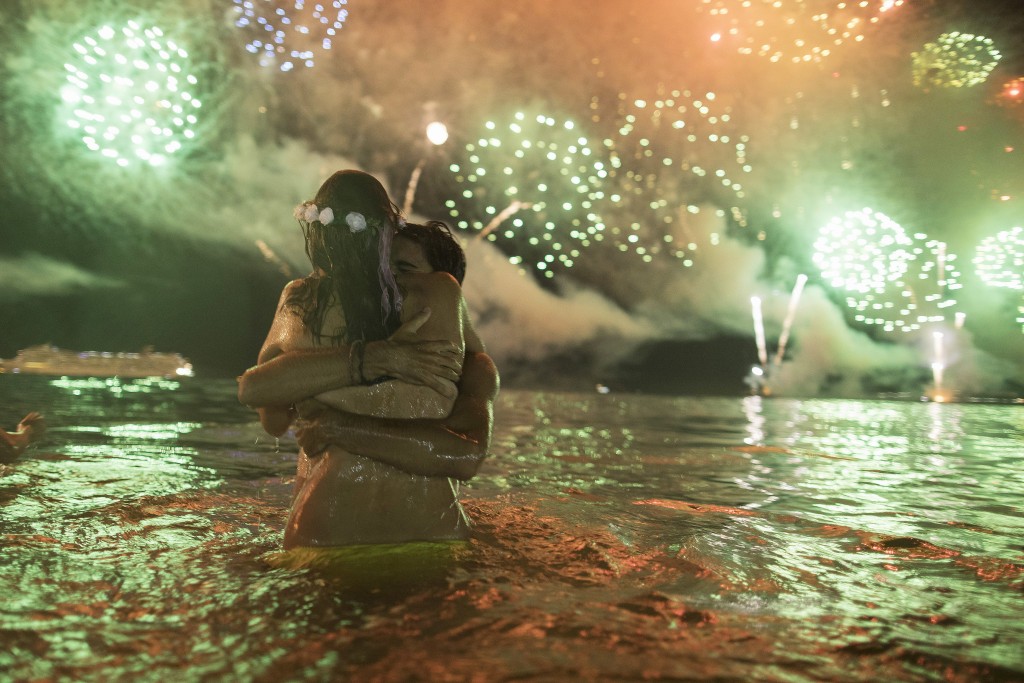 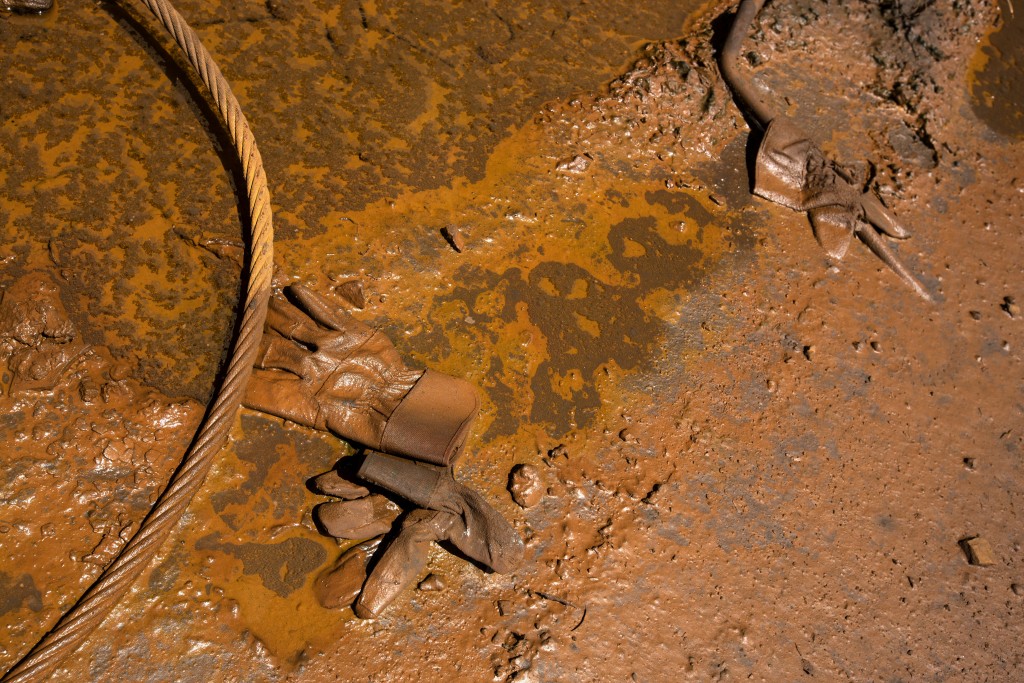 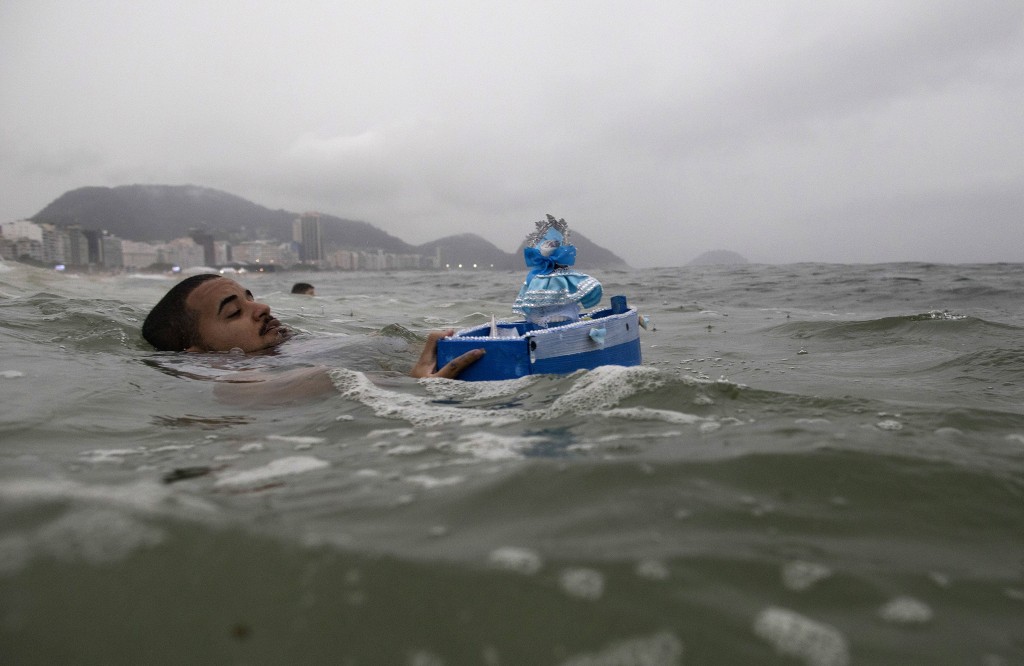 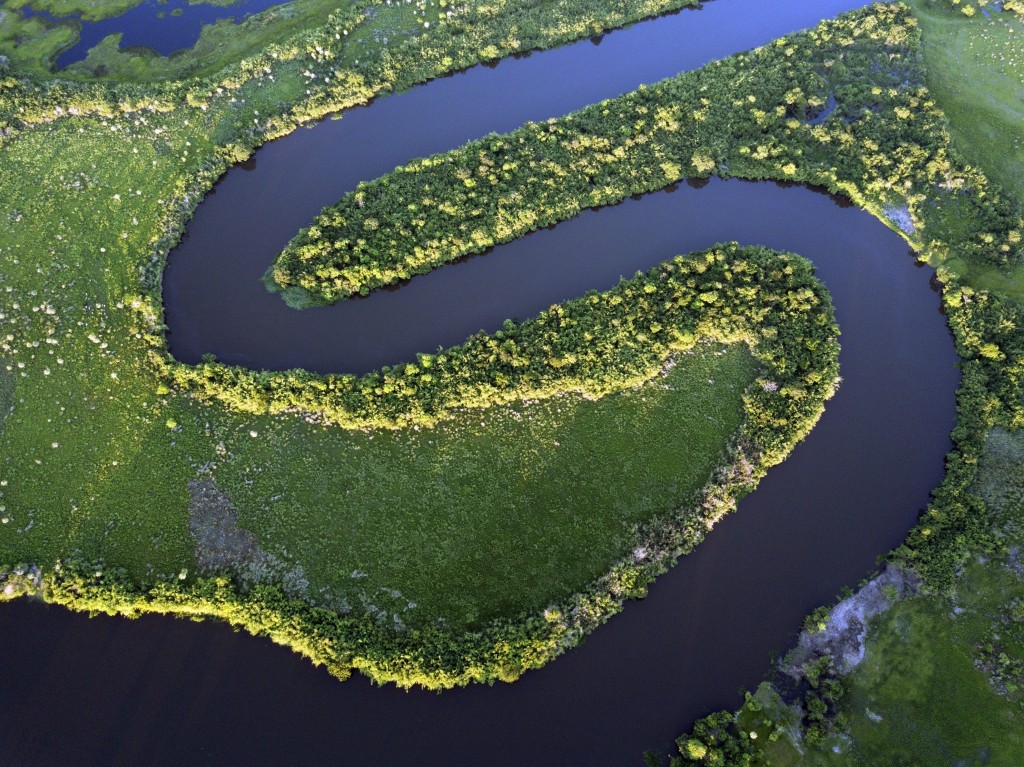 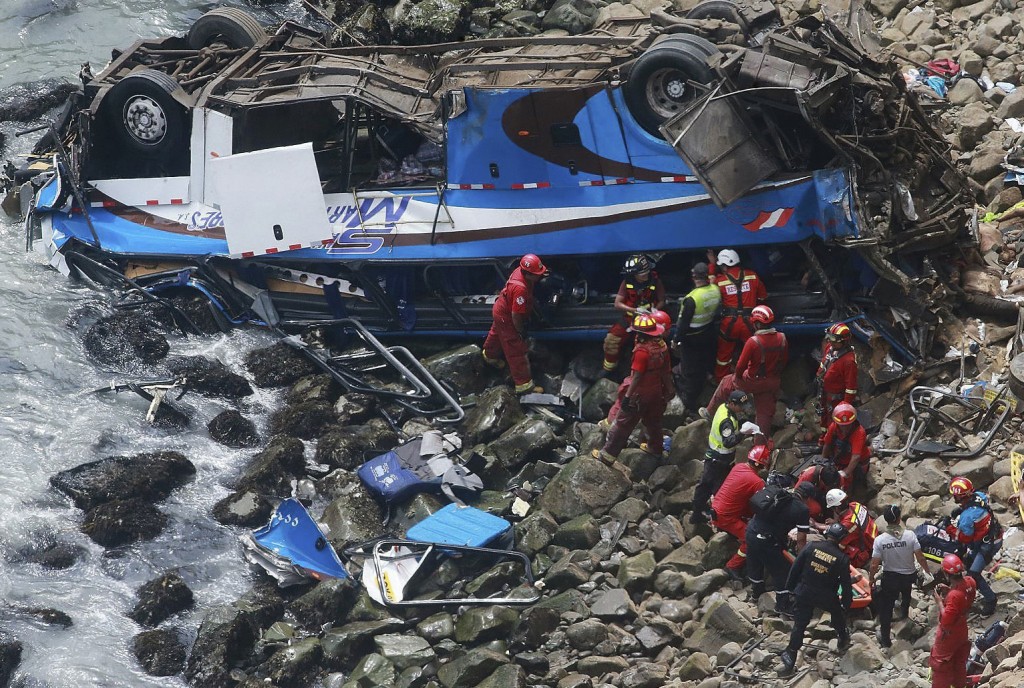 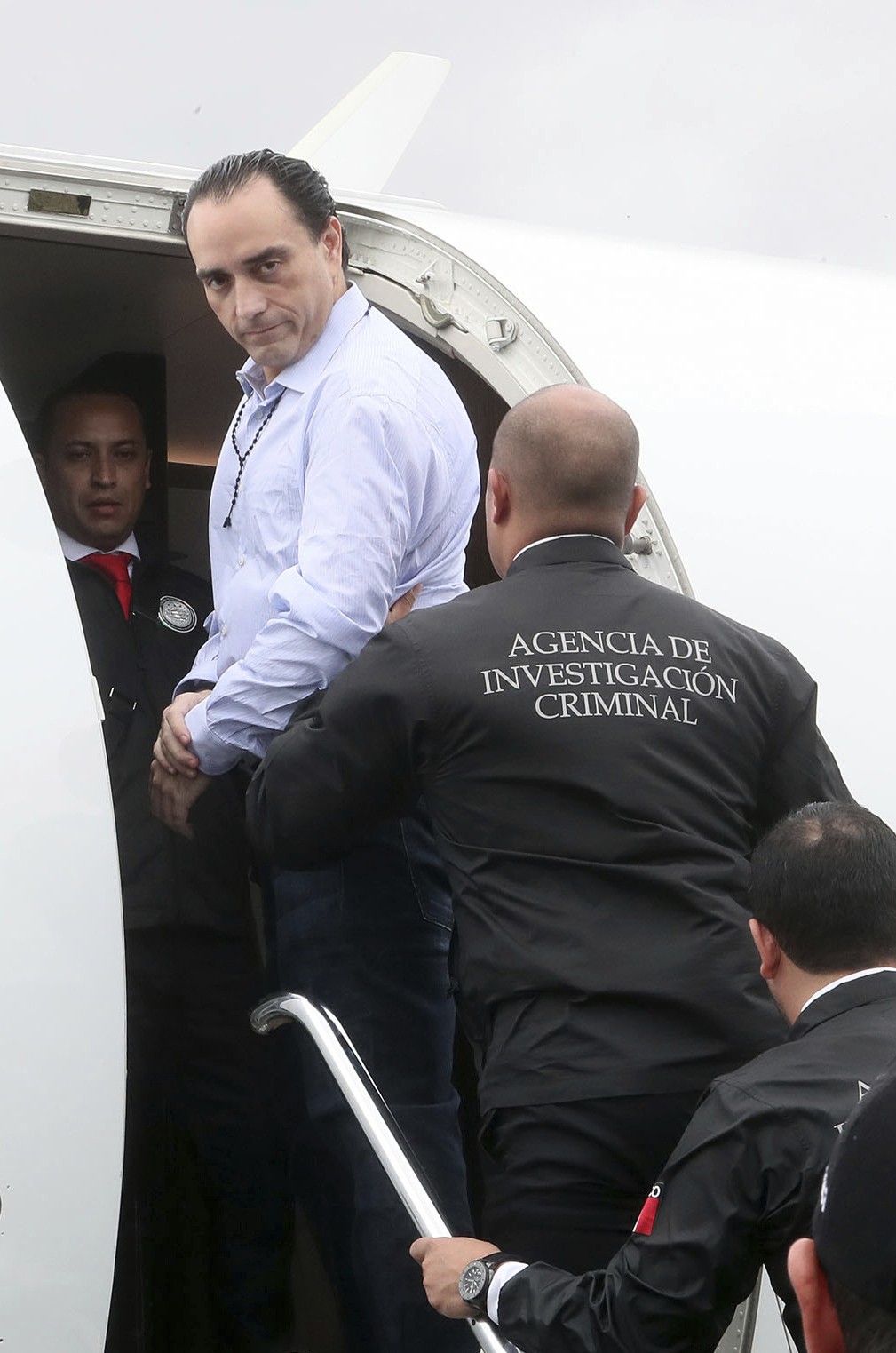 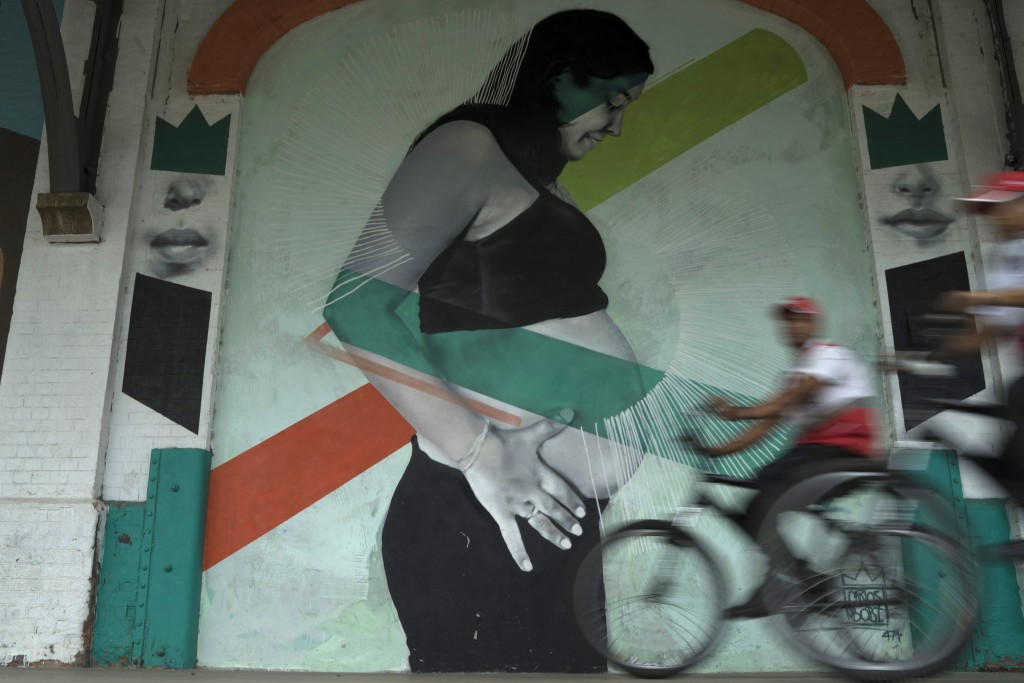 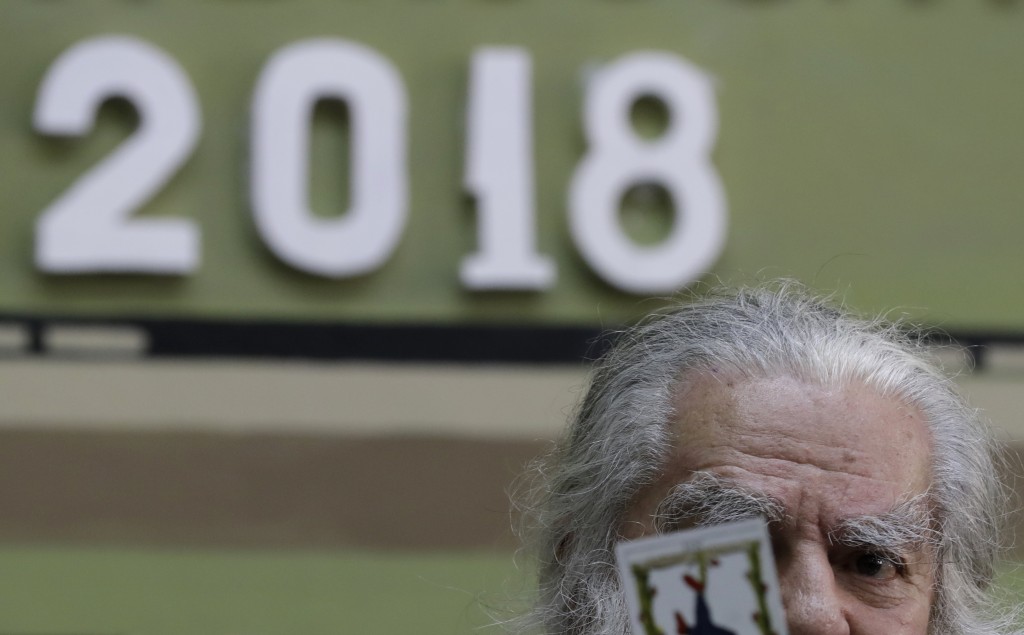 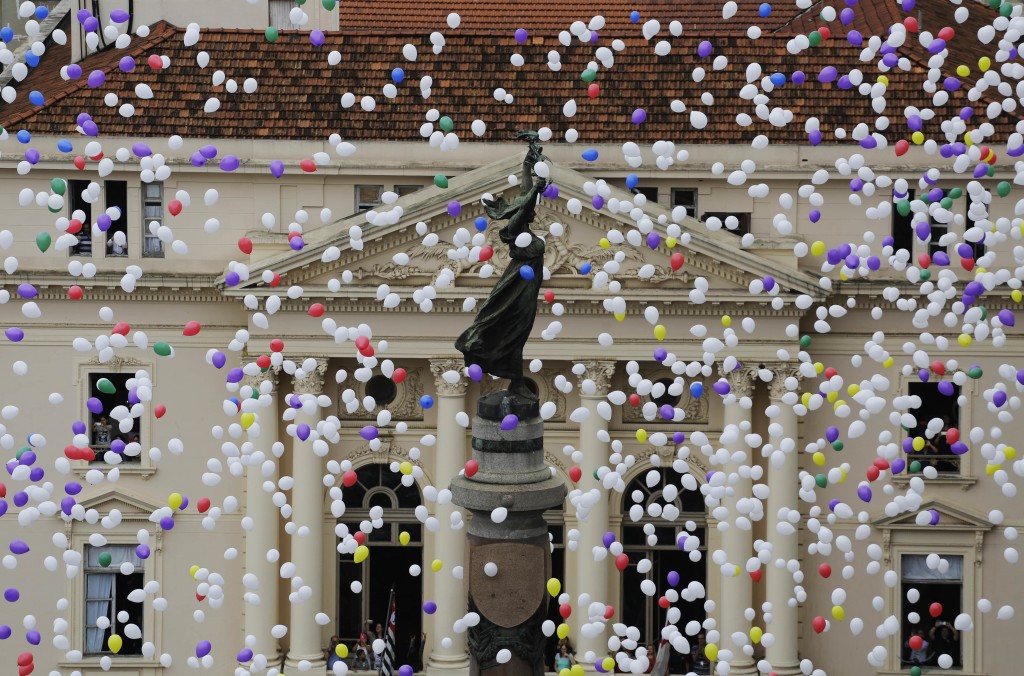 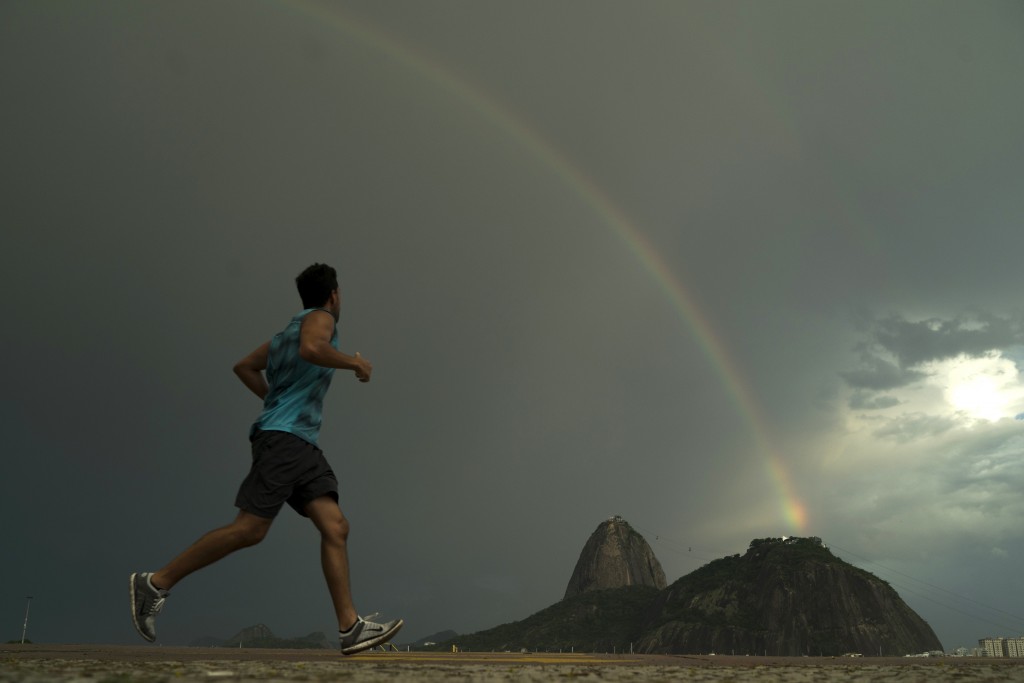 This photo gallery highlights some of the top news images made by Associated Press photographers in Latin America and the Caribbean published in the past week.

Brazilians joined the world in welcoming 2018 with fireworks, parties and traditions that included releasing small-scale boats filled with offerings to the sea goddess Yemanja into the waters of Copacabana Beach. Also in Brazil, the abortion debate heated up amid a rising tide of conservatism that clashed with an increasing number of women coming out of the shadows to tell their stories.

In Peru, rescuers finished pulling 51 bodies from the wreckage of a bus that tumbled over a cliff in one of the deadliest vehicle accidents in the nation's history. The tragedy took place on a narrow stretch of highway known as the "Devil's Curve."

Panama extradited former Mexican Gov. Roberto Borge to his homeland where he is wanted on corruption charges. The Central American country had been holding him for more than six months.

In Mexico City's press club, dozens of journalists gathered for the "Grand Warlock" Antonio Vazquez, known for his consistently inconsistent record of prognostication. His annual predictions have become one of this country's most reliably strange and inexplicably popular New Year's traditions.

Years of neglect and corrupt management have left in decay Ciudad Guayana, a would-be Pittsburgh carved from the jungles at the edge of Venezuela's Amazon. Photographer Rodrigo Abd and Caracas correspondent Scott Smith offered a glimpse into the struggling state-run factories in Venezuela and the workers who are hoping for a shifting trend.