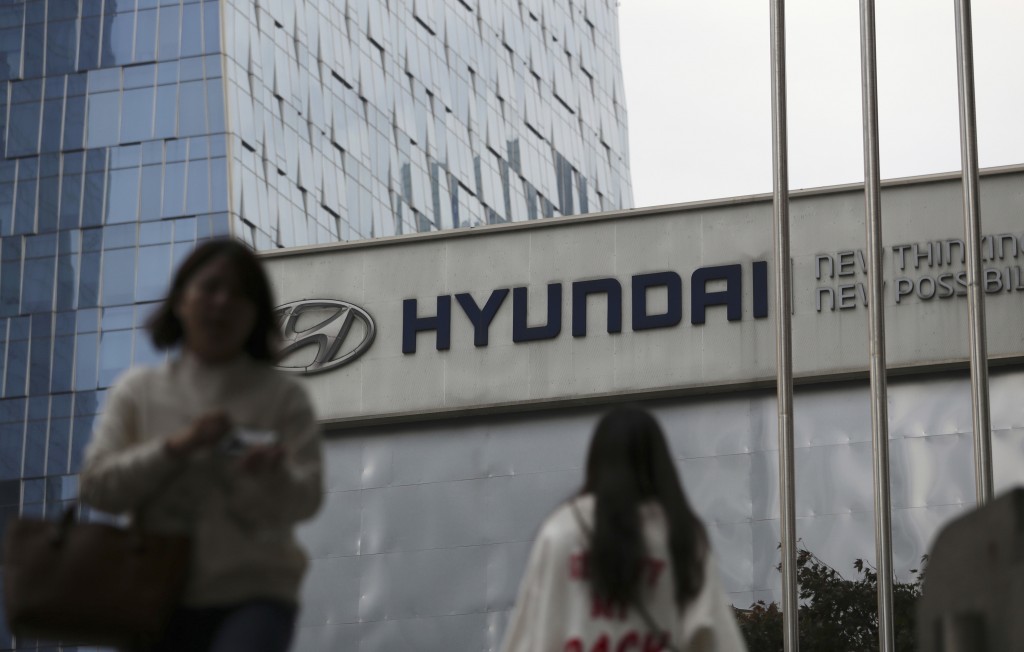 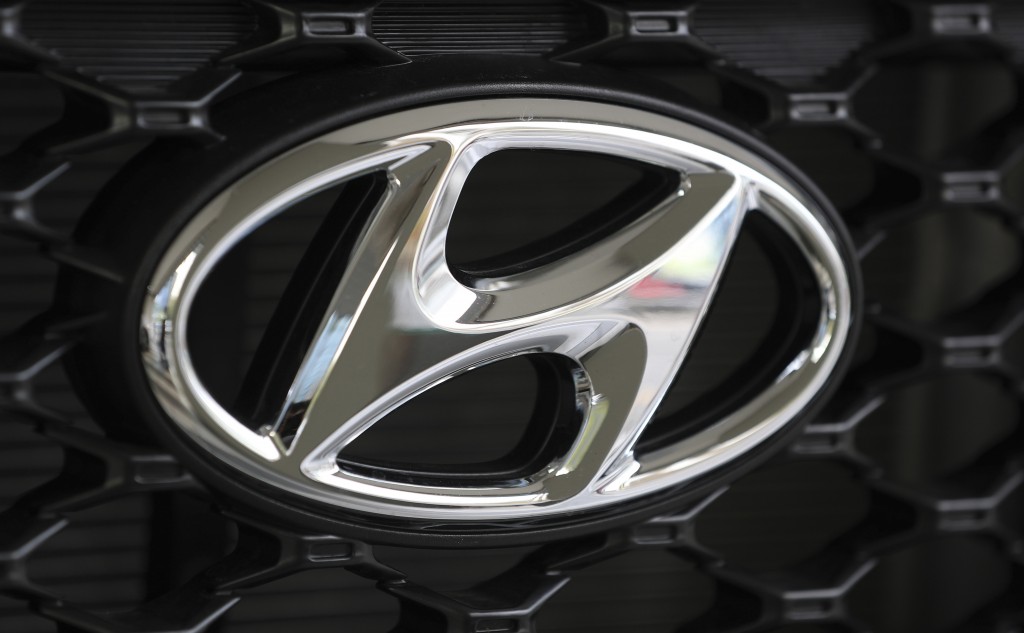 Within in three years, Hyundai and Aurora will bring autonomous vehicles to markets that can operate without human input in most conditions, the company said in a statement.

Aurora was founded by a former chief technology officer at Google's self-driving car unit, a former Tesla Autopilot director and a former self-driving engineer at Uber.

Hyundai has been pursuing partnerships to keep pace with changes in an industry that is being transformed by artificial intelligence, autonomous driving and other cutting edge-technologies.

It earlier joined with Cisco Systems Inc. and Baidu Inc. to collaborate on internet-connected cars. It has also set up a $45 million fund with South Korea's SK Telecom and Hanwha Asset Management to invest in artificial intelligence startups worldwide.

The South Korean automaker plans to share more details of its project with Aurora during the Consumer Electronics Show in Las Vegas next week, where it will also unveil the brand name of a new fuel-cell SUV that will be tested for self-driving technology.

The company plans to show off some of its autonomous driving cars during the Winter Olympics Game next month in Pyeongchang, South Korea.