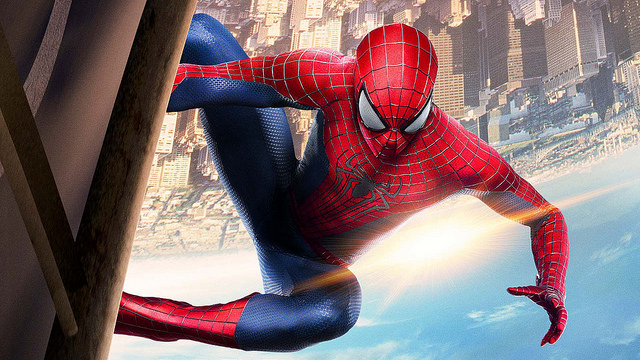 TAIPEI (Taiwan News) -- A Malaysian student dressed in a Spider-Man costume was found dead yesterday (Jan. 3) at approximately 6 p.m. near the campus of Dayeh University in Changhua, Taiwan, and officials believe he fell while taking a selfie from the top of his dormitory.

According to an initial police investigation, the 30-year-old student surnamed Li (李), who lives in a dormitory one kilometer away from Dayeh University, yesterday evening donned a black Spider-Man costume and told his classmates that he was going to take some photos, reported China Times. No witnesses saw what took place next, but his lifeless body was then seen sprawled on the pavement below the dormitory, with a severe head injury and extensive bleeding.

School instructors, police and paramedics arrived on the scene, where Li was found with no signs of life. He was immediately rushed to the hospital, but medical personnel were unable to resuscitate him.

On the fifth and top floor of Li's dormitory, police found his smartphone set on a self timer and mounted on a tripod. Changhua police told Liberty Times they believe he was either posing for an extreme photo while standing on or hanging off the ledge of the rooftop, in either case, they believe he accidentally lost his footing or grip and fell five stories to his death.

Friends said that Li enjoyed engaging in cosplay, particularly as Spider-Man, and liked to climb and posing in his costume.

Dayeh University Dean Huang Chuan-chuan (黃娟娟) said that the school regrets the incident, but did not have a record of such dangerous climbing incidents in the past. She added that the school has banned parkour and other dangerous activities.

Huang said that Li's younger sister has been notified about his tragic death and pledged that the university will spare no efforts to bring his family members in Malaysia to Taiwan.

Yeh Wei-ku (葉為谷), an instructor in the MingDao University Department of Recreation and Healthcare Management, told Liberty Times that people who engage in parkour are seeking thrills and often omit safety measures. He emphasized that before engaging in such activities, athletes should first ensure that the they have enough muscle endurance, physical strength and coordination. He added that rock climbers should pay attention to space and distance, and not play with their lives.

The exact cause of the accident is still under investigation by police. 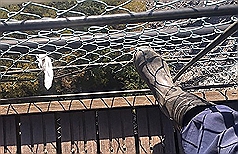 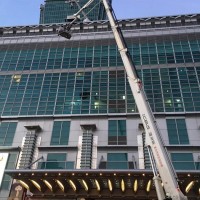 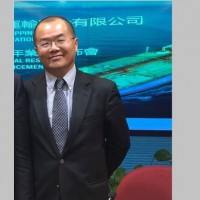 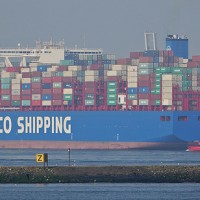