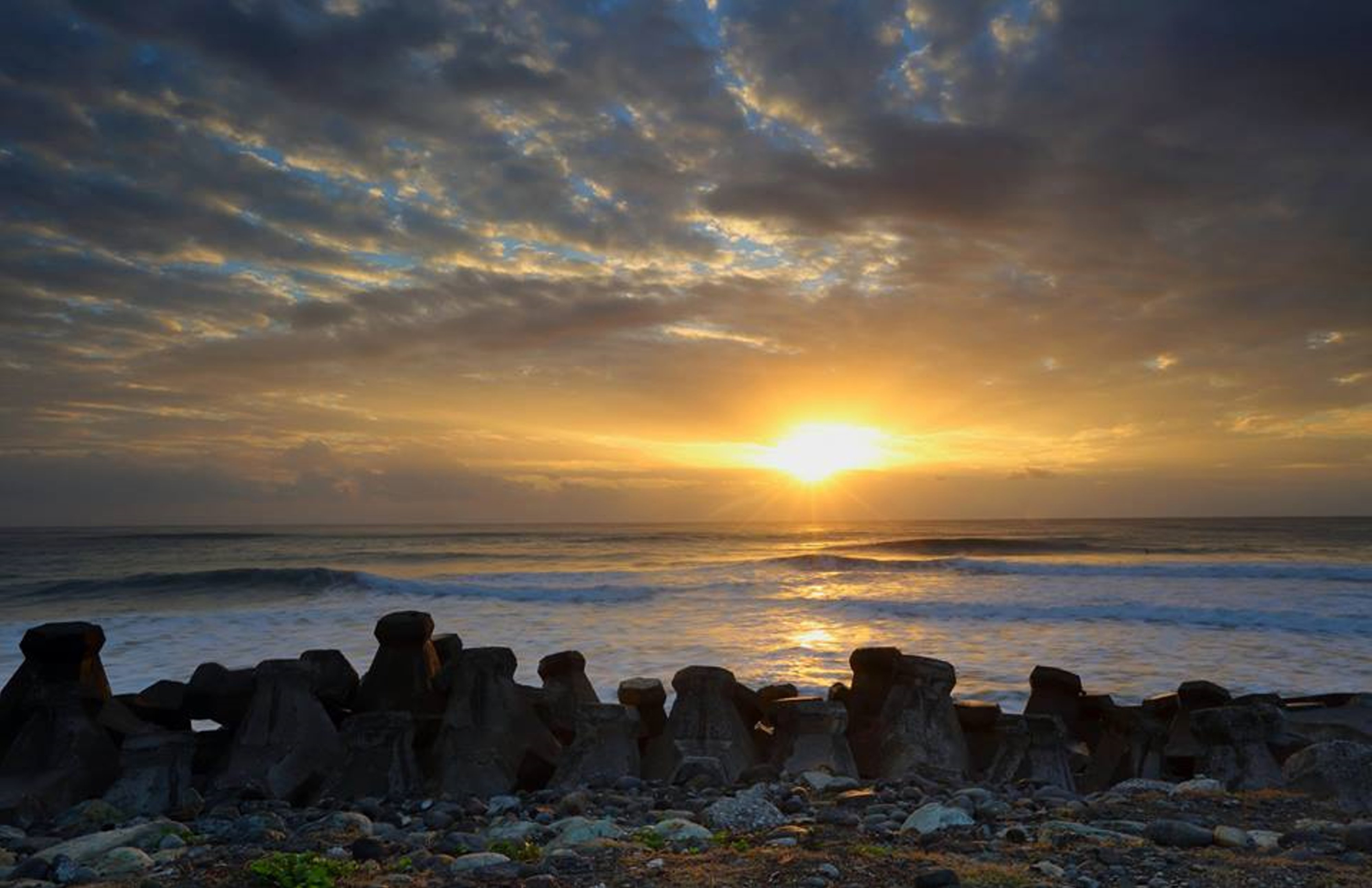 Taipei, Jan. 2 -- Taiwan implemented a slew of new measures on Jan. 1, including higher monthly and hourly minimum wages and an expanded ban on plastic bags.

Employers are required to provide personal beds and cooking facilities for migrant fishermen who live on fishing boats, which now must be equipped with life-saving and fire-fighting equipment.

The Ministry of Labor has introduced an online system, the Foreign Worker Employer Transfer Query system, to provide information in English, Chinese, Indonesian, Thai and Vietnamese to foreign workers about transferring their employment contracts.

A restriction against providing customers with free plastic shopping bags has been expanded from seven to 14 types of retailers, including pharmacies, medical equipment retailers, electronics stores, bookstores and stationery shops, laundries, beverage shops and bakeries. The new rules are an extension of regulations that were introduced in 2002, banning government facilities, schools, department stores, shopping centers, convenience stores, fast food restaurants, hypermarkets, supermarkets and other establishments from offering free plastic bags to customers.

Taiwan has also banned the production and import of cosmetics, toothpaste, facial washes and other personal care products containing tiny plastic particles. Stores will be banned from selling these products, beginning July 1.

The Taichung City government is now providing a subsidy of NT$18,000 per kilowatt to households that install residential rooftop solar panels. It is estimated that some 60 households will gain the subsidy in the first year.

The government has extended the license tax exemption period for electric vehicles from 2018 to 2021 to encourage the use of high-efficiency electric-powered vehicles.

Passengers will receive a full refund from Taiwan Railways Administration if the train they are waiting for arrives more than 30 minutes late.

A fine of NT$3,600 and a one-year driving ban will be imposed on motorists who do not yield to an ambulance, a fire truck, a police vehicle or other emergency vehicles when their sirens are on.

The price of tickets to the National Palace Museum's northern branch in Taipei has been raised from NT$250 to NT$350, while the price of regular tickets for groups of 10 or persons has been increased from NT$230 to NT$320 per person.

Landing fees for flights coming from countries targeted under Taiwan's New Southbound policy have been cut by 20 percent. The measure will remain in place for at least two years and applies to eight airports - those in Kaohsiung, Taichung, Hualien, Taitung, Kinmen, Magong, Tainan and Chiayi.